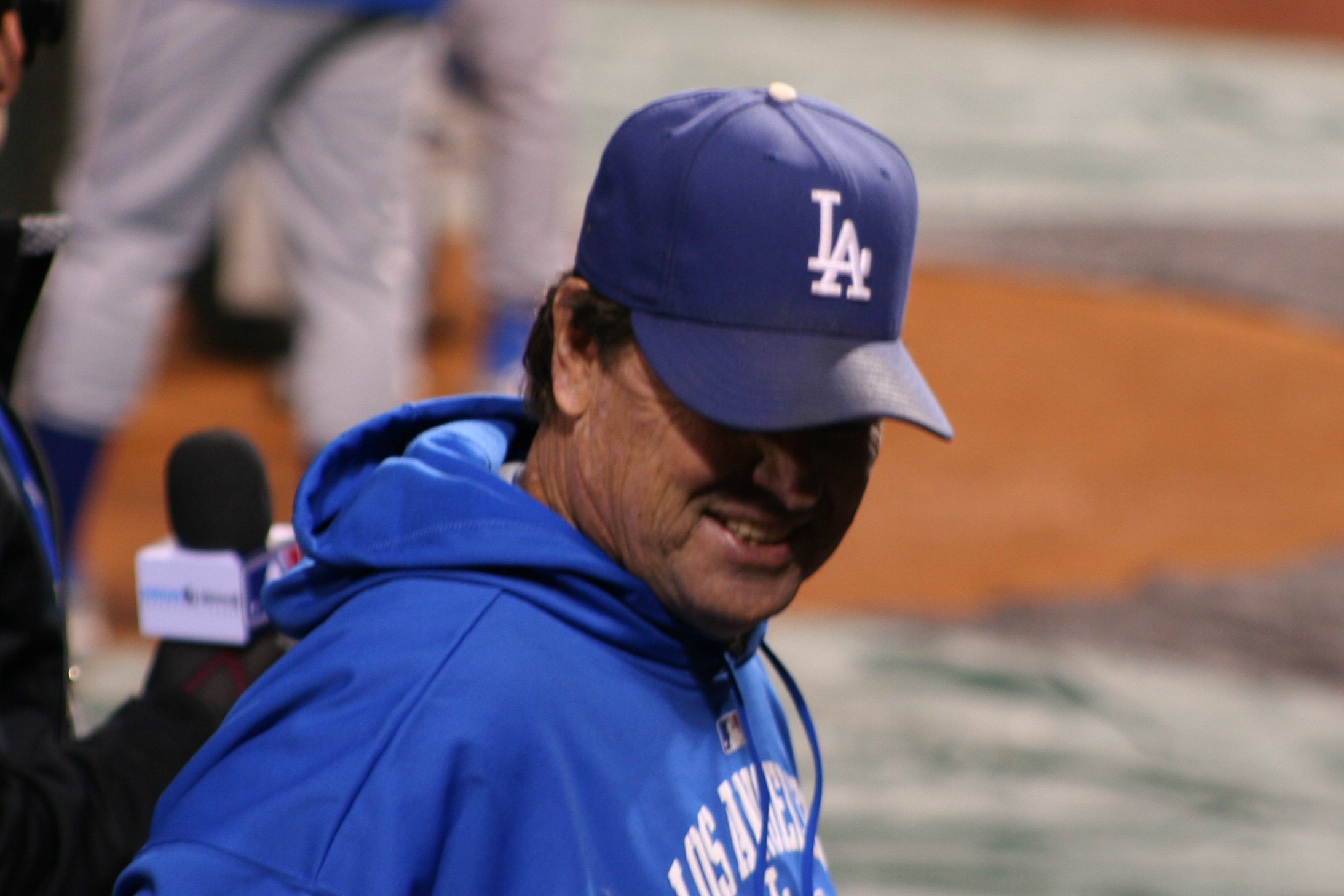 "Frederick Wayne "Rick" Honeycutt" (born June 29, 1954) is the pitching coach for the Los Angeles Dodgers. Honeycutt was a left-handed pitcher for 6 different teams over 21 years from 1977 to 1997. He pitched in 30 post-season games, including 20 league championship series games and 7 World Series games, and never lost a game, going 3-0. Honeycutt gave up zero runs in the 1988 and 1990 post-seasons, and was a member of the Oakland Athletics 1989 World Series championship team.

We've got guys who are capable of pitching 200 innings, which is something they've done in the past. I don't think we're asking anything that they can't do or haven't done. We've been healthy this spring, and that's good.

It's not just one or two of us in the organization that feels this way about him. A lot of eyes were watching that Double-A Jacksonville team last year. Other teams feel the same way about him. Over the second half, he was just lights out. He's the total package.

We like what we've seen so far, and we're real excited to have him here. He knows how to pitch, and there is a place for that.

Right now he's pitching, he feels fine and he's bouncing back. We have to go on his past until he proves to us differently.

It's all speculation. They have set guidelines. The 65 pitches on the first round is probably a little advanced. We're in communication with their people. There's probably a little more intensity with the WBC than in exhibition games.

That will be a good test for him.

We're not asking anything that they haven't done before. Just to give us what should be a normal year. My biggest job is to get them back to what they do best.