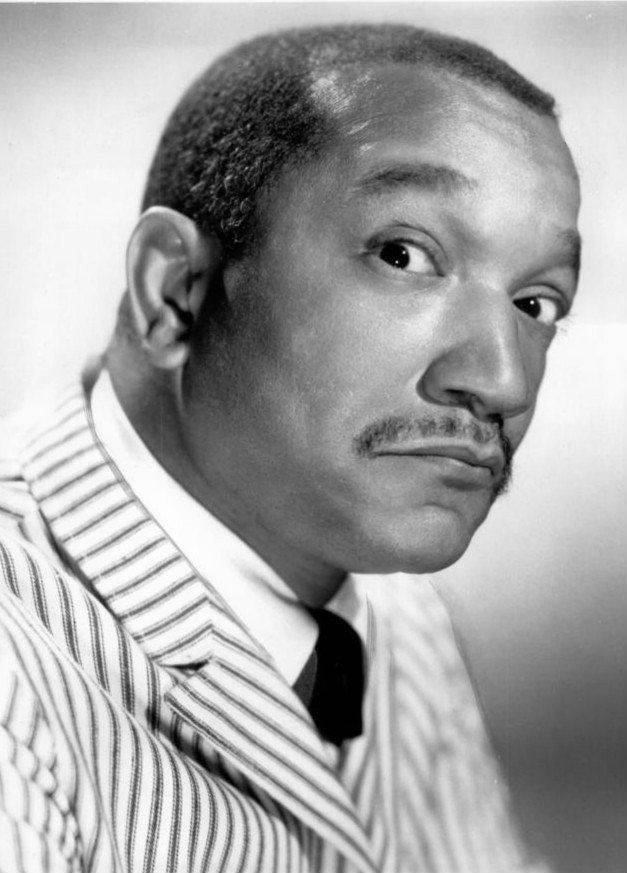 "Fred G. Sanford/Fred Sanford" in Sanford and Son and Sanford/Sanford

"John Elroy Sanford" (December 9, 1922 – October 11, 1991), known professionally as "Redd Foxx", was an United States of America/American comedian and actor, best remembered for his explicit comedy album/comedy records and his starring role on the 1970s situation comedy/sitcom Sanford and Son.

Foxx gained notoriety with his raunchy nightclub acts during the 1950s and 1960s. Known as the "King of the Party Records", he performed on Redd Foxx#Discography/more than 50 records in his lifetime. He also starred in Sanford (TV series)/Sanford, The Redd Foxx Show and The Royal Family (TV series)/The Royal Family. His film roles included All the Fine Young Cannibals (1960) and Harlem Nights (1989).

In 2004, Comedy Central Presents: 100 Greatest Stand-ups of All Time ranked Foxx as the 24th best stand-up comedy/stand-up comedian. Foxx not only influenced many comedians, but was often portrayed in popular culture as well, mainly as a result of his famous catchphrases, body language and facial expressions exhibited on Sanford and Son.

If you enjoy these quotes, be sure to check out other famous actors! More Redd Foxx on Wikipedia.

Health nuts are going to feel stupid someday, lying in hospitals dying of nothing.

Beauty may be skin deep, but ugly goes clear to the bone.

When you see the handwriting on the wall, your in the toilet.

The food here is so tasteless you could eat a meal of it and belch and it wouldn't remind you of anything.