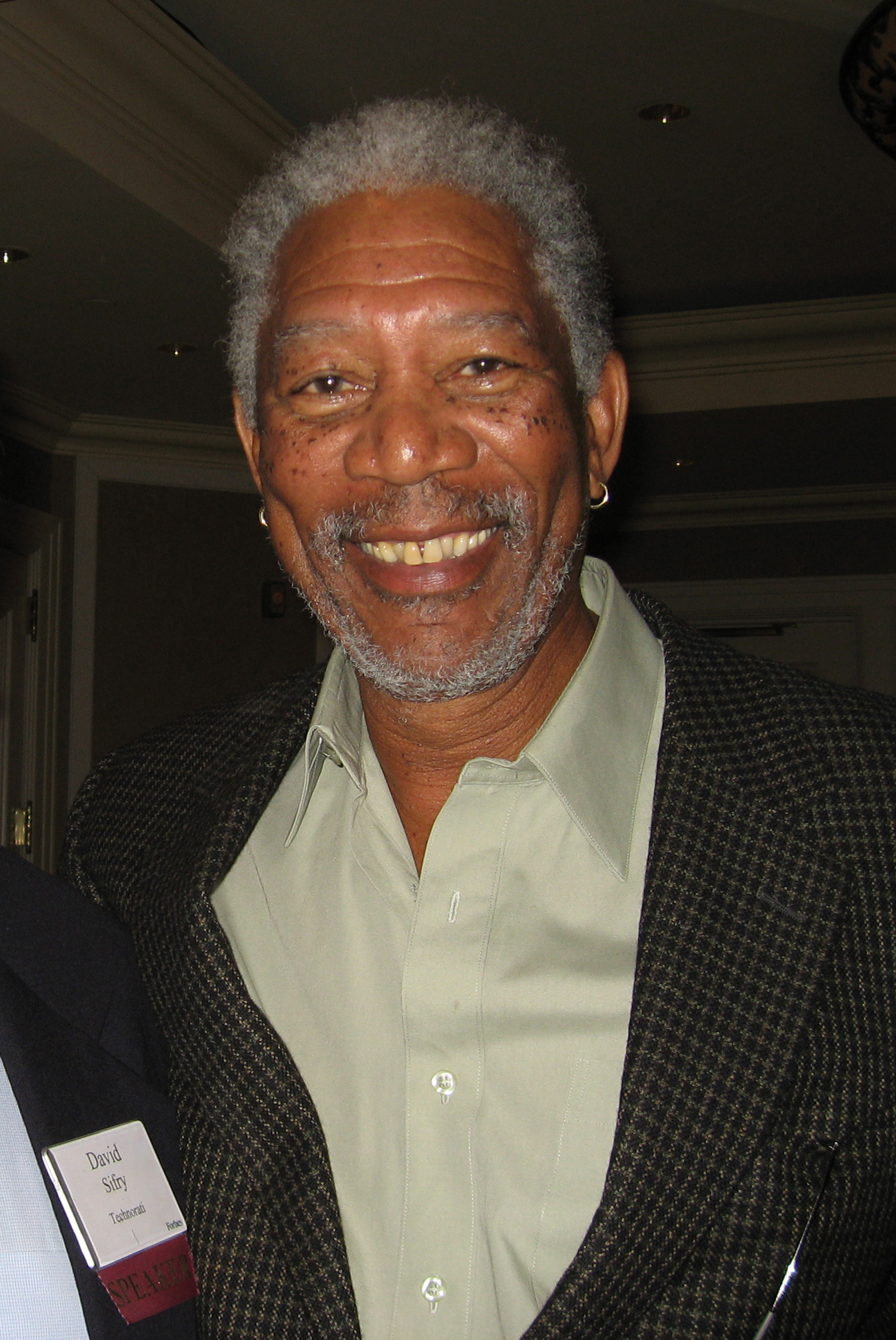 "Morgan Freeman" is an American actor, film director, and narrator. Freeman has received Academy Award nominations for his performances in Street Smart (film)/Street Smart, Driving Miss Daisy, The Shawshank Redemption and Invictus (film)/Invictus, and won the Academy Award for Best Supporting Actor/Best Supporting Actor Oscar in 2005 for Million Dollar Baby. He has also won a Golden Globe Award and a Screen Actors Guild Award. Freeman has appeared in many other box office hits, including Unforgiven, Glory (1989 film)/Glory, Robin Hood: Prince of Thieves, Seven (1995 film)/Seven, Deep Impact (film)/Deep Impact, The Sum of All Fears (film)/The Sum of All Fears, Bruce Almighty, Along Came a Spider (film)/Along Came a Spider, The Dark Knight Trilogy, March of the Penguins, The Lego Movie and Lucy (2014 film)/Lucy. He is known for his distinctively smooth, deep voice. He got his first break as part of the cast of The Electric Company.

If you enjoy these quotes, be sure to check out other famous actors! More Morgan Freeman on Wikipedia.

It's sort of well-known that anytime any catastrophe happens anywhere in the world, they can count on the United States for help. 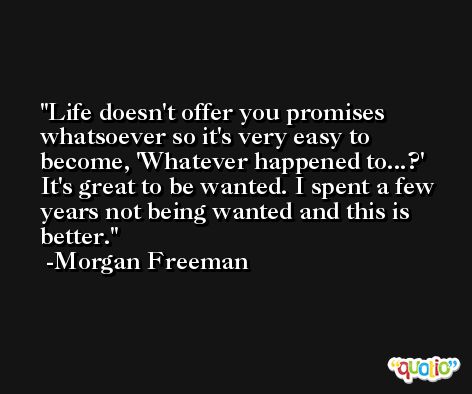 [On Clint Eastwood, best director:] If he hires you, he hires you because he feels like you know what to do. And he's very, very largely out of the way. He directs the picture, you do the acting. I love that, and I think that most of the people that he works with love that. 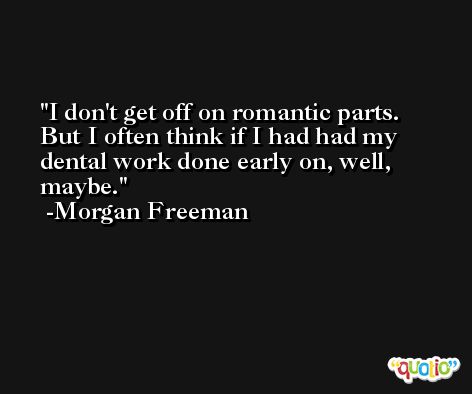 [On a double win for black actors:] It means that Hollywood is continuing to make history. We're evolving with the rest of the world.

Getting a standing ovation was kind of humbling that so many people are so happy that I have been named for this award. A lot of people say you're due - maybe you are, maybe you aren't - it's an accolade.