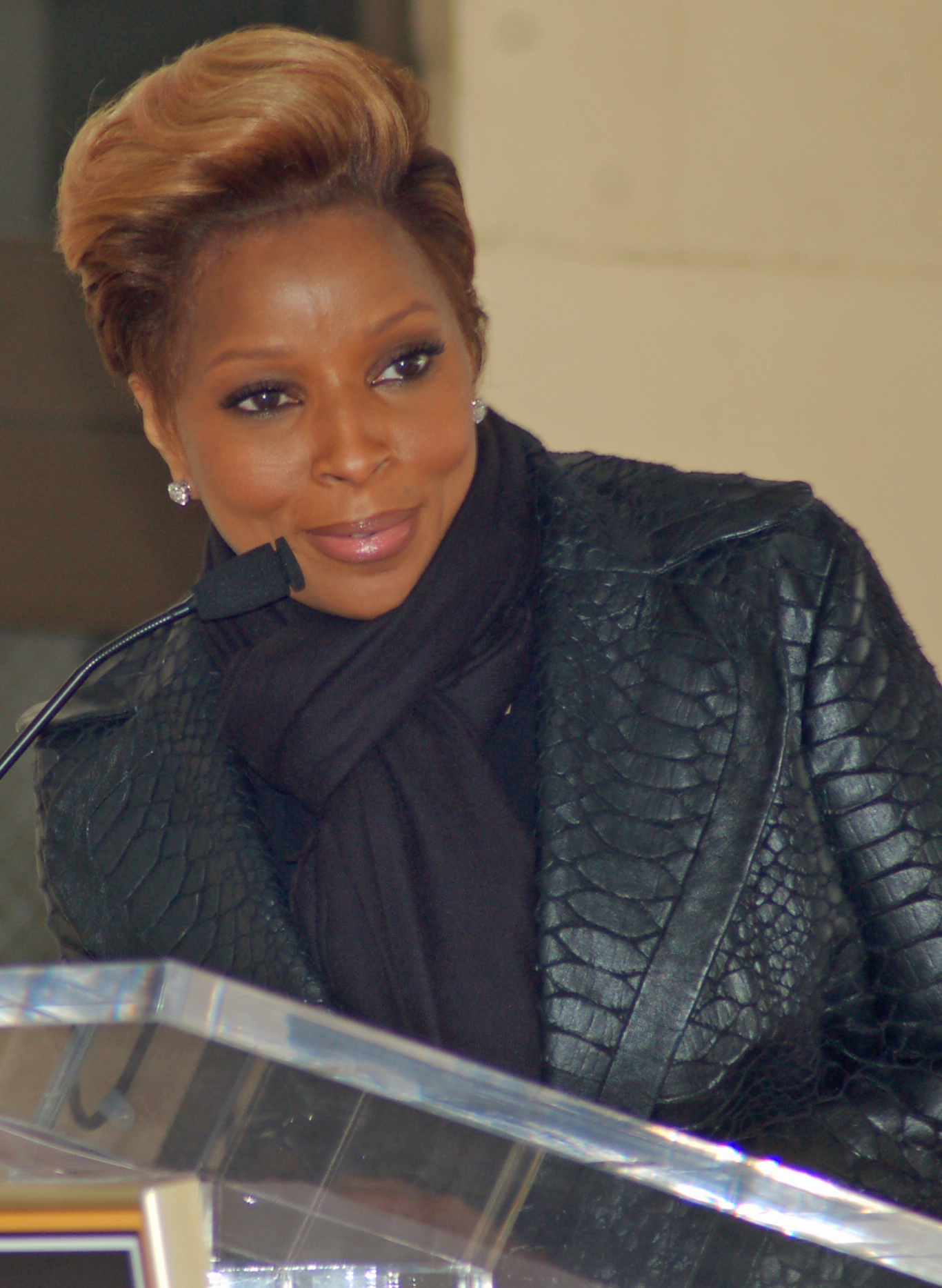 "Mary Jane Blige" is an American singer, songwriter, model, record producer, and actress. Starting her career as a background singer on Uptown Records in 1989 in music/1989, Blige released her first album, What's the 411?, in 1992 in music/1992, and has released 11 studio albums since and made over 150 guest appearances on other albums and soundtracks.

A recipient of nine Grammy Awards, in addition to receiving a record of thirty Grammy nominations, eight of Blige's albums have reached RIAA certification/multi-platinum status in the United States. My Life (Mary J. Blige album)/My Life, in particular, is considered among the greatest albums ever recorded according to Rolling Stone, Time (magazine)/Time, and Vibe (magazine)/Vibe. For her part in combining hip-hop and soul music/soul in the early-1990s and its subsequent commercial success, Blige received the Legends Award at the World Music Awards. Blige also received the Voice of Music Award from music publishing company American Society of Composers, Authors and Publishers/ASCAP, with its official Jeanie Weems stating that "[Blige's] music has been the voice of inspiration to women worldwide in both struggle and triumph." Blige made Time magazine's "Time 100" list of influential individuals around the world in 2007.

If you enjoy these quotes, be sure to check out other famous musicians! More Mary J. Blige on Wikipedia.

Onstage, you can't have things dragging or hanging. It has to be the tailored, custom-made (version) of your comfort zone. I never want to be too pretty.

We laugh really hard when we go out. We'll have a glass of wine, or we'll go to a club and dance. I'm not sitting around like a hermit; I'm enjoying my life!

No one had ever heard of anyone that sounded like Luther.

The Late Show With David Letterman.

He was easy to work with. We finished that song in one night - a couple of hours. He's a lot of fun.

[Charles sings the ballad] It All Goes By So Fast ... Shout.