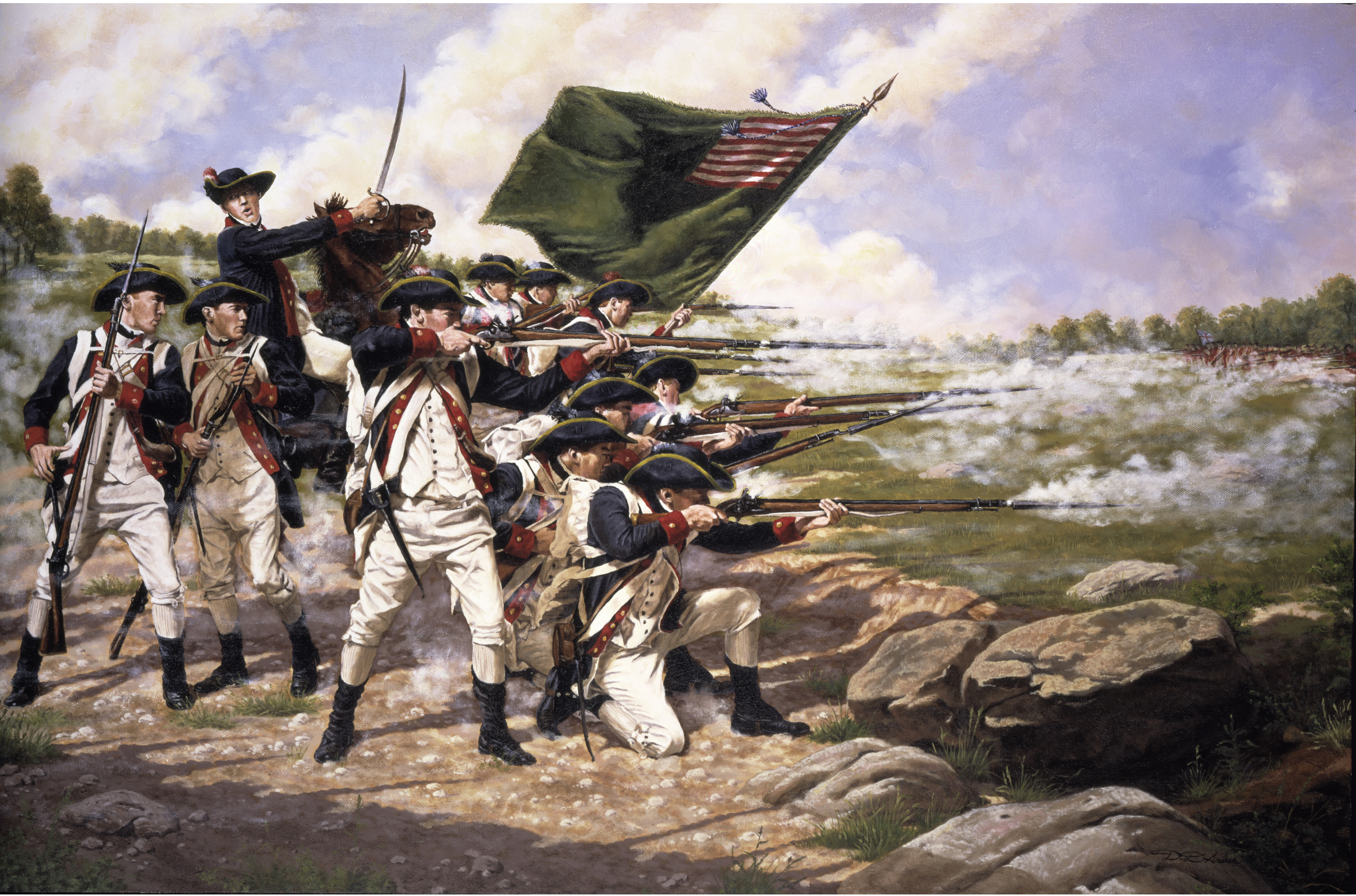 "Long Island" is an island in the U.S. states/U.S. state of New York. Stretching northeast from New York Harbor into the Atlantic Ocean, the island comprises four County/counties, including two (Kings and Queens) that form the New York City Borough (New York City)/boroughs of Brooklyn and Queens, and two (Nassau County, New York/Nassau and Suffolk County, New York/Suffolk) that are farther out on the island and mainly suburban. Although all four counties are part of the greater New York metropolitan area, the name "Long Island" is often incorrectly used to refer to only Nassau and Suffolk counties, as distinct from the counties lying within New York City proper. North of the island is Long Island Sound, across which are the states of Connecticut and Rhode Island.

The volume of traffic is bad enough. Add to that excessive speed and inexperience and it equals a lot of death.