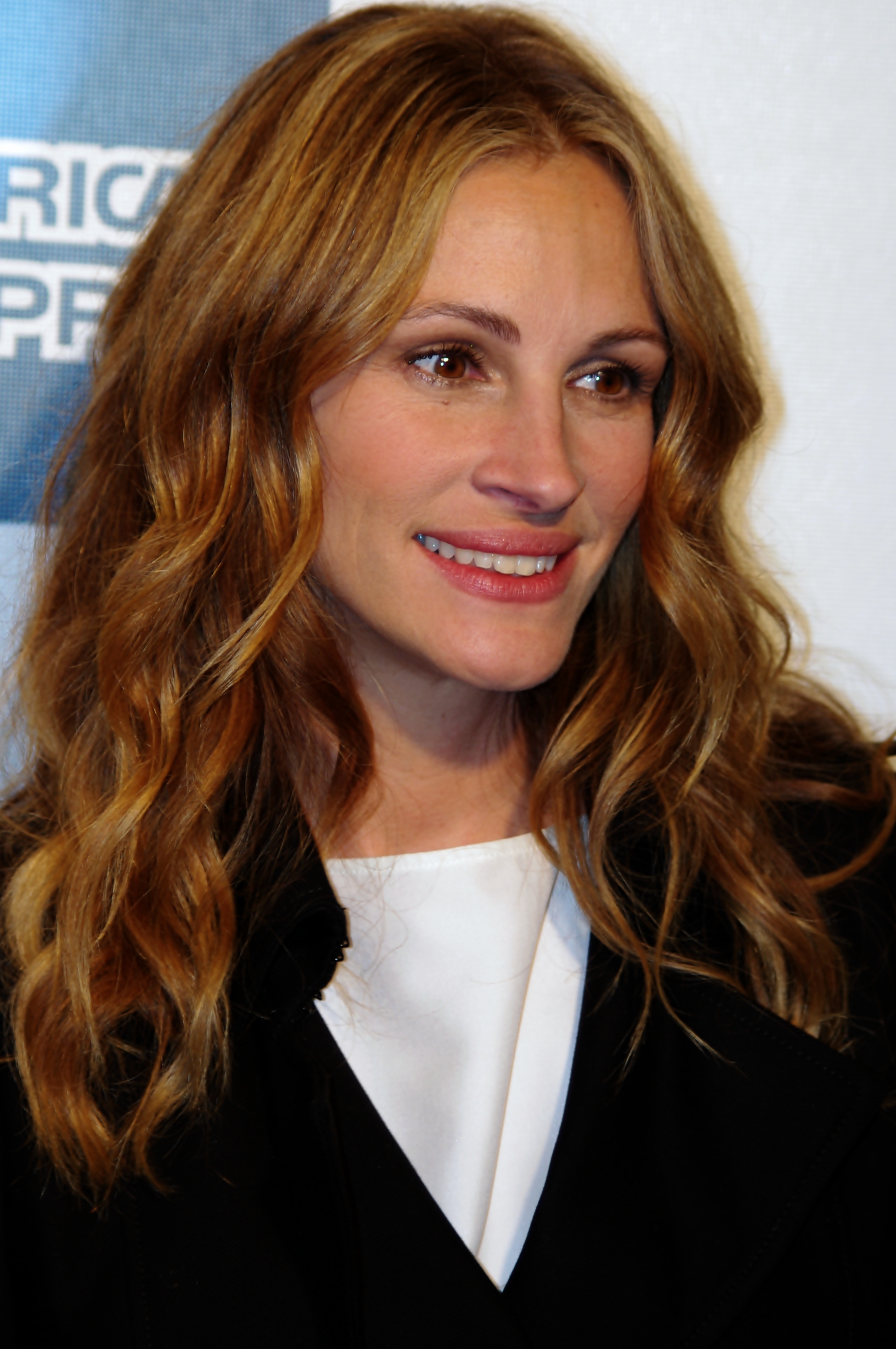 "Julia Fiona Roberts" is an American actress and producer. She became a Hollywood star after headlining the romantic comedy Pretty Woman (1990), which grossed $464 million worldwide. After winning two Golden Globe Awards and also receiving Academy Award nominations for Steel Magnolias (1989) and Pretty Woman, she won the Academy Award for Best Actress for her performance in Erin Brockovich (film)/Erin Brockovich (2000).

If you enjoy these quotes, be sure to check out other famous actresses! More Julia Roberts on Wikipedia.

True love doesn't come to you, it has to be inside you.

Republican comes in the dictionary just after reptile and just above repugnant.

I think less is more when it comes to kissing in the movies.

I don't get angry very often. I lose my temper rarely. And when I do, there's always a legitimate cause. Normally I have a great lightness of being. I take things in a very happy, amused way.

You can be true to the character all you want but you've got to go home with yourself.

It's funny when people say, 'I don't think Julia likes me.' Honey, if I don't like you, you're going to know about it.

I believe that two people are connected at the heart, and it doesn't matter what you do, or who you are or where you live; there are no boundaries or barriers if two people are destined to be together.

I'm too tall to be a girl. I'm between a chick and a broad.