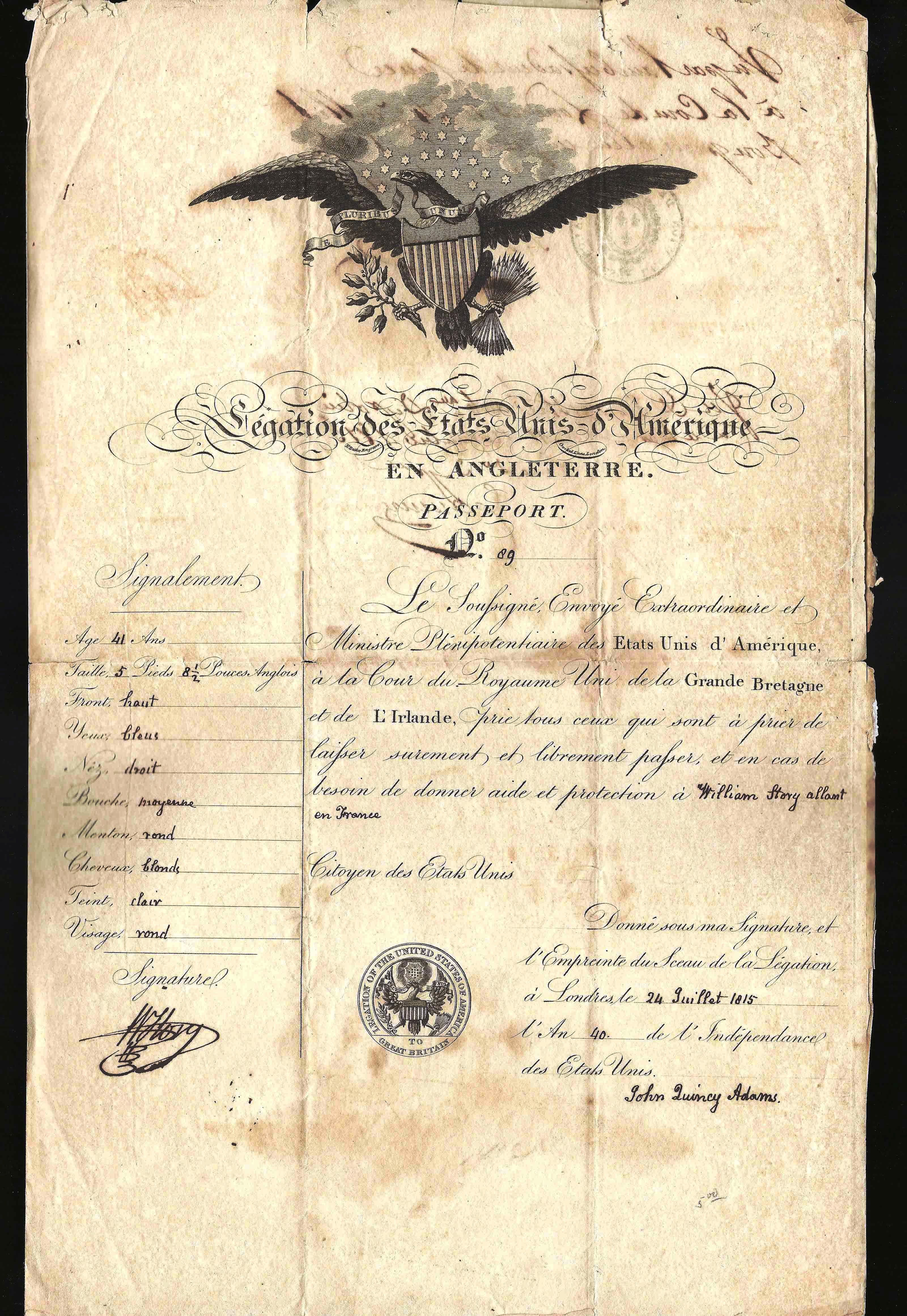 In his biography, Samuel Flagg Bemis argues that Adams was able to: "gather together, formulate, and practice the fundamentals of American foreign-policy – self-determination, independence, noncolonization, nonintervention, nonentanglement in European politics, Freedom of the Seas, [and] freedom of commerce."

If you enjoy these quotes, be sure to check out other famous presidents! More John Quincy Adams on Wikipedia.

Idleness is sweet, and its consequences are cruel.

Courage and perseverance have a magical talisman, before which difficulties disappear and obstacles vanish into air. 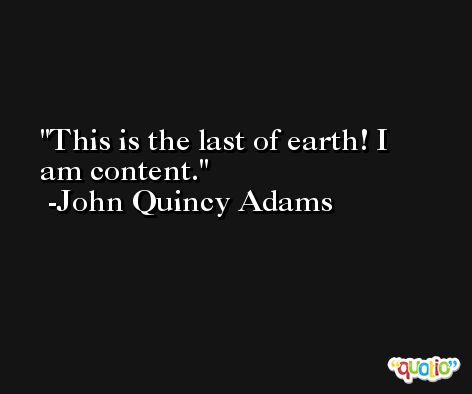 Always vote for principle, though you may vote alone, and you may cherish the sweetest reflection that your vote is never lost.

Patience and perseverance have a magical effect before which difficulties disappear and obstacles vanish. 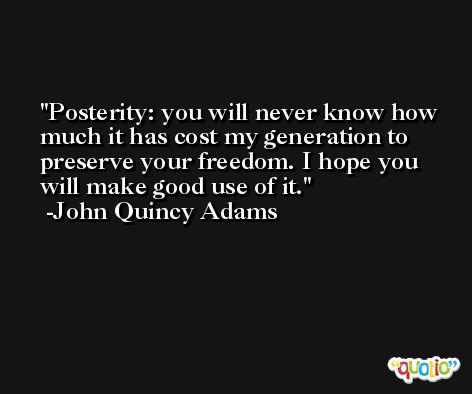 Duty is ours, results are God's.

All men profess honesty as long as they can. To believe all men honest would be folly. To believe none so is something worse. 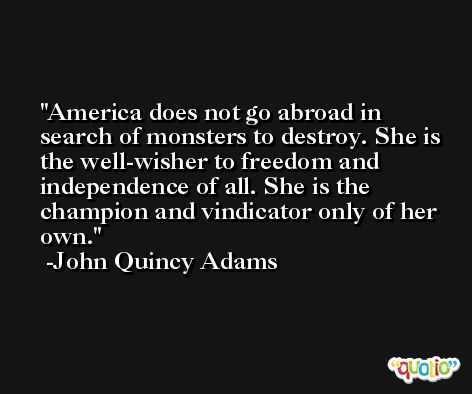