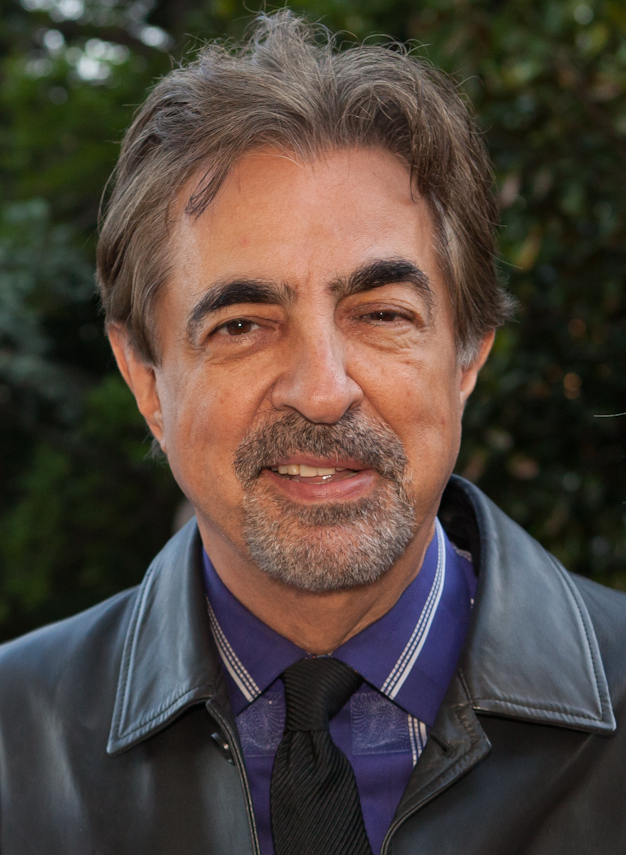 Mantegna has gained Emmy Award nominations for his roles in three different miniseries: The Last Don (1997), The Rat Pack (film)/The Rat Pack (1999), and The Starter Wife (miniseries)/The Starter Wife (2007). He has also served as executive producer for various movies and TV Movie/television movies, including [http://www.imdb.com/title/tt0276878/ Corduroy (1984)], Hoods (1998), and Lakeboat (2000) which he also directed.

For television, Mantegna has starred in the short lived series First Monday (2002) and Joan of Arcadia (2003–2005). Since the 1991 episode "Bart the Murderer," Mantegna has had a recurring role on the animated comedy series The Simpsons as mob boss Fat Tony, reprising the role in The Simpsons Movie (2007). Additionally, he played Robert B. Parker's fictional detective Spenser (fictional detective)/Spenser in three Spenser (TV films)/made-for-TV movies between 1999 and 2001.

If you enjoy these quotes, be sure to check out other famous actors! More Joe Mantegna on Wikipedia.

These guys could have a starter or key player get hurt and still win games.

I'm really going to miss everybody. It's like a family there. I love them, but that's life, I guess.