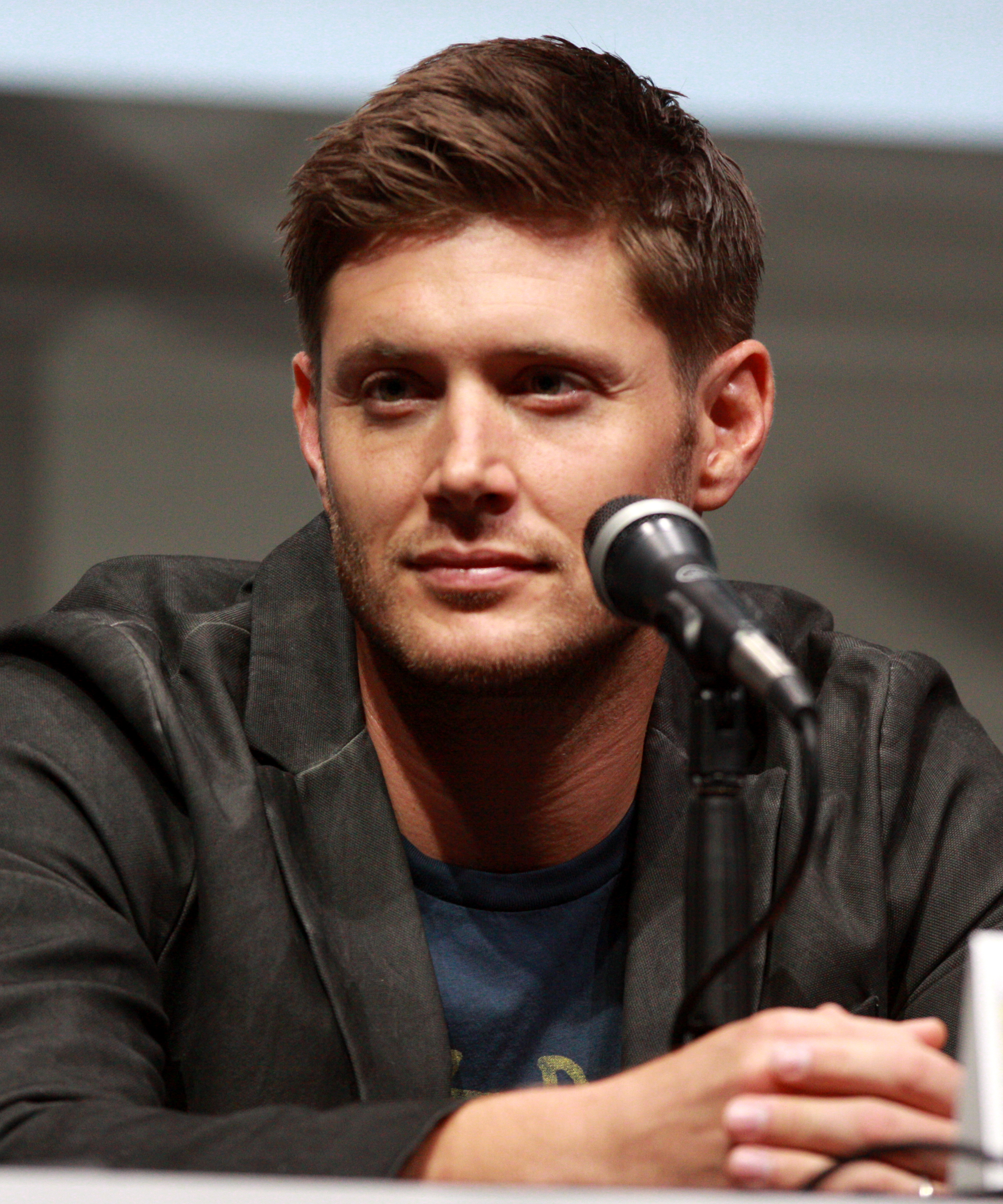 "Jensen Ross Ackles" is an American actor and Television director/director. He is known for his roles in television as Eric Brady in Days of our Lives, which earned him several Daytime Emmy Award nominations, as well as Alec McDowell/Alec/X5-494 in Dark Angel (TV series)/Dark Angel and Jason Teague (Smallville)/Jason Teague in Smallville (TV series)/Smallville. Ackles currently stars as Dean Winchester on the The CW Television Network/CW series Supernatural (U.S. TV series)/Supernatural.

If you enjoy these quotes, be sure to check out other famous actors! More Jensen Ackles on Wikipedia.

That's a little Screen Gems horror flick that David Winkler, son of famous director Irwin Winkler, directed and basically rewrote while we were shooting it, which is always a tricky situation, ... I think that if I had known it was going to be a complete rewrite during shooting, it may have been something I would have thought about a little longer.

Our characters never know who or what they will be dealing with on any given case. They live a life of uncertainty and not a little fear.