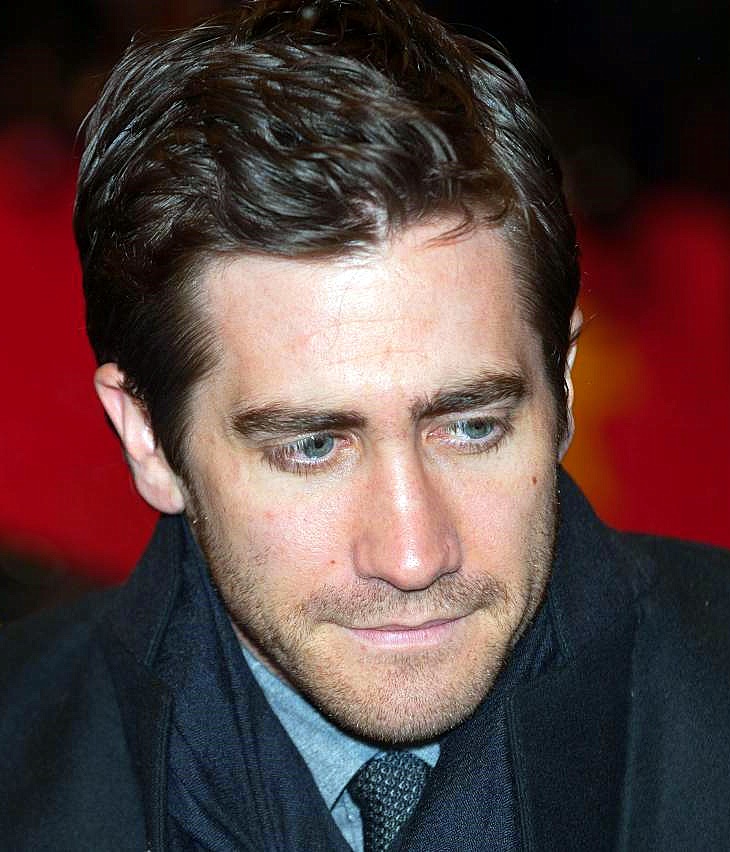 "Jacob Benjamin" ""Jake"" "Gyllenhaal" is an American actor. The son of director Stephen Gyllenhaal and screenwriter Naomi Foner Gyllenhaal/Naomi Foner, Gyllenhaal began acting at the age of ten. Following his first lead role in October Sky (1999), he starred in the independent film/indie cult film/cult hit Donnie Darko (2001), in which he played a psychologically troubled teenager alongside his older sister, actress Maggie Gyllenhaal. In 2002, he starred in another indie film, The Good Girl. In 2004, he appeared in the science-fiction film The Day After Tomorrow, portraying a student caught in a cataclysmic global cooling event.

Gyllenhaal played a frustrated United States Marine Corps/Marine in Jarhead (film)/Jarhead (2005), and the same year, his role as Jack Twist in Brokeback Mountain earned him critical acclaim. For his Brokeback Mountain performance, he won the BAFTA Award for Best Supporting Actor and was nominated for the Academy Award in the same category. He has since played lead roles in many notable films, including Zodiac (film)/Zodiac (2007), Prince of Persia: The Sands of Time (film)/Prince of Persia: The Sands of Time (2010), Love and Other Drugs (2010), Source Code (2011), End of Watch (2012), Prisoners (2013 film)/Prisoners (2013), and Nightcrawler (film)/Nightcrawler (2014).

If you enjoy these quotes, be sure to check out other famous actors! More Jake Gyllenhaal on Wikipedia.

I promise that, one day, everything's going to be better for you.

We were talking about the kissing in the movie just recently. Clearly, it's pretty challenging material, but Ang said two men herding sheep was far more sexual than two men having sex on screen.

If, for some reason, you could... wanna be with me heart and soul, I'll be waiting for you at 5pm outside Chunky Cheese - The Good Girl.

It's funny to me that people find other people getting coffee really interesting, or walking their dog in the dog park.

If you're going to spend seven months of your life - for me seven months, for Roland Emmerich, 3, 4, 5 years of his life - doing something, I think you have to have something to say.

If it does shed light on the idea that there's real love involved ... it's great. When two people love each other, they love each other. And people should hold on to it as hard as they can, whether it's homosexual or heterosexual.

I have a friend who is in Iraq right now and is doing a lot of good over there, restoring schools and helping democracy in a way. Do I agree with the administration and their intentions behind this war? I don't know; I don't think so. But I can't do anything but support wholeheartedly, and actually look up to, these soldiers in a way that I never did before I made this movie.