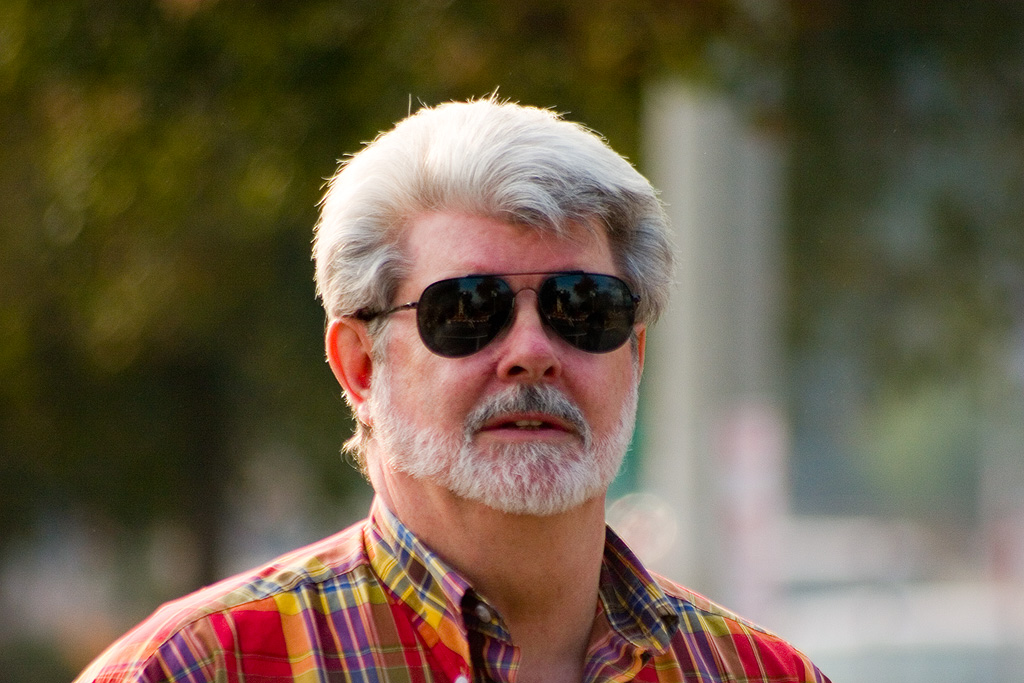 "George Walton Lucas, Jr." is an American film director, screenwriter, producer, and entrepreneur. He founded Lucasfilm and led the company as chairman and chief executive before selling it to The Walt Disney Company on October 30, 2012. He is best known as the creator of the space opera franchise Star Wars and the archaeologist adventurer character Indiana Jones. Lucas is one of the American film industry's most financially successful filmmakers and has been nominated for four Academy Awards for directing and writing American Graffiti (1973) and Star Wars (film)/Star Wars (1977).

If you enjoy these quotes, be sure to check out other famous directors! More George Lucas on Wikipedia.

The secret to film is that it's an illusion.

I thought it [Star Wars] was too wacky for the general public. 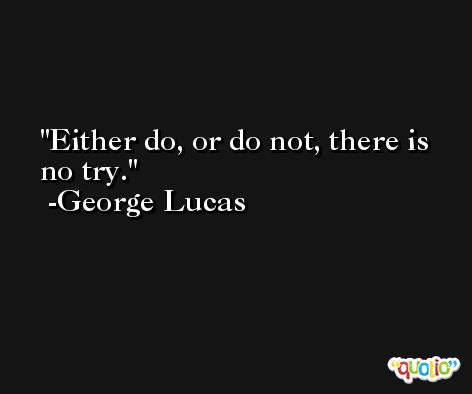 If the boy and girl walk off into the sunset hand-in-hand in the last scene, it adds 10 million to the box office.

Look at this. It's worthless - ten dollars from a vendor in the street. But I take it, I bury it in the sand for a thousand years, it becomes priceless. 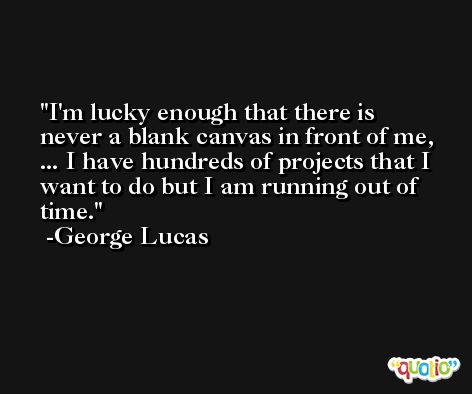 So this is how liberty dies. With thunderous applause.

Luke, there is no try, there is either do or not do. 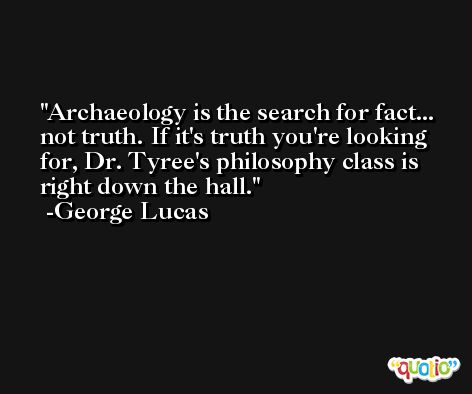 I'm not in a contest. I make movies. I'm not a racehorse.

Train yourself to let go of the things you fear to lose. 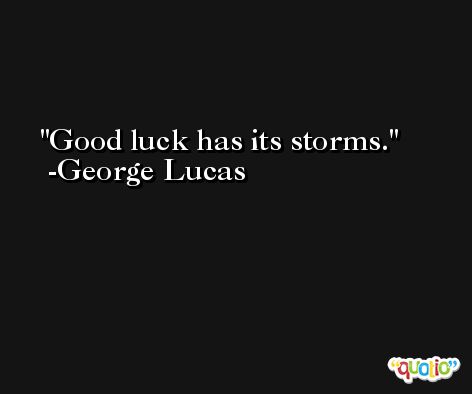 Maybe someday I'll be able to shoot a film I'm proud of.

The Empire strikes back. 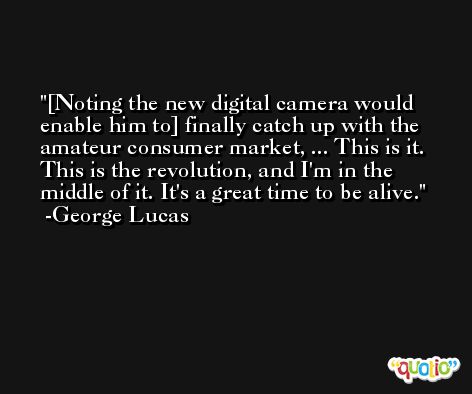