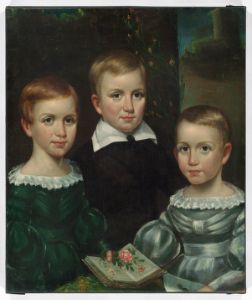 "Emily Elizabeth Dickinson" was an American poet. Born in Amherst, Massachusetts, to a successful family with strong community ties, she lived a mostly introverted and reclusive life. After she studied at the Amherst College#Amherst Academy/Amherst Academy for seven years in her youth, she spent a short time at Mount Holyoke Female Seminary before returning to her family's house in Amherst. Considered an eccentric by the locals, she became known for her penchant for white clothing and her reluctance to greet guests or, later in life, even leave her room. Most of her friendships were therefore carried out by correspondence.

While Dickinson was a prolific private poet, fewer than a dozen of her nearly 1800 poems were published during her lifetime. The work that was published during her lifetime was usually altered significantly by the publishers to fit the conventional poetic rules of the time. Dickinson's poems are unique for the era in which she wrote; they contain short lines, typically lack titles, and often use Half rhyme/slant rhyme as well as unconventional capitalization and punctuation. Many of her poems deal with themes of death and immortality, two recurring topics in letters to her friends.

If you enjoy these quotes, be sure to check out other famous poets! More Emily Dickinson on Wikipedia.

Hope is the thing with feathers That perches in the soul. And sings the tune Without the words, and never stops at all. 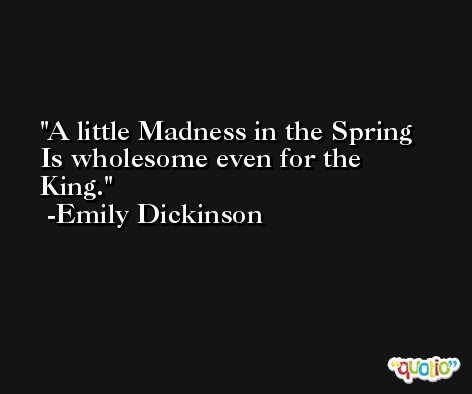 They say that God is everywhere, and yet we always think of Him as somewhat of a recluse.

Success is counted sweetest by those who ne'er succeed. 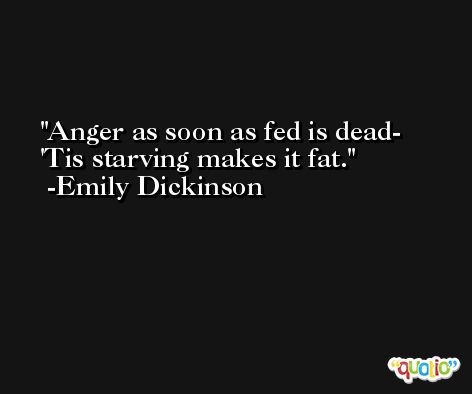 I am nobody, who are you? Are you nobody, too? Then that's a pair of us!

Parting is all we know of heaven, And all we need of hell. 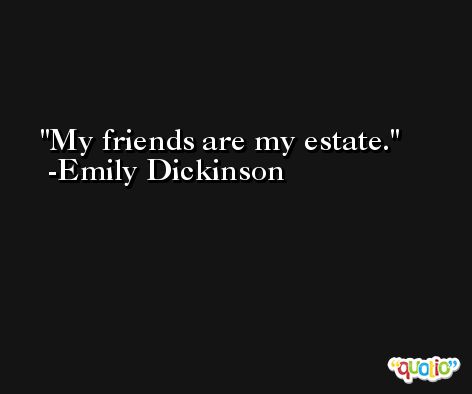 Hope is the thing with feathers that perches in the soul.

Forever is composed of nows. 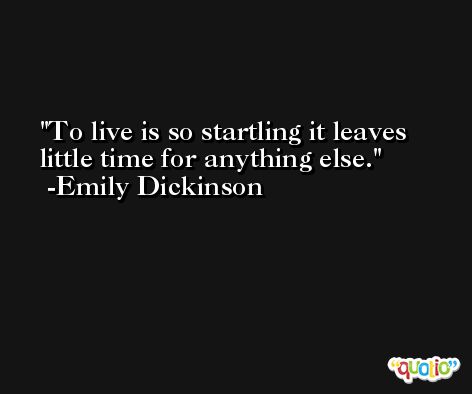 Becuase I could not stop for Death He kindly stopped for me The carriage held but just ourselves And Immortality.

My life closed twice before its' close- It yet remains to see If Immortality unveil A third event to me. So huge, so hopeless to concieve As these that twice befell. Parting is all we know of heaven, And all we need of hell. 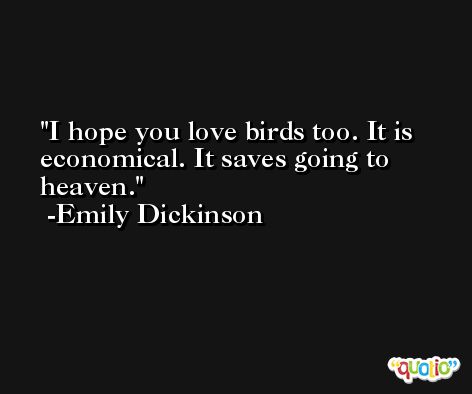 We turn not older with years, but newer every day. 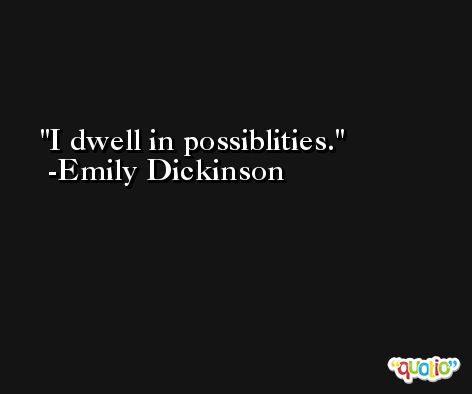 Hope is a thing with feathers That perches in the soul, And sings the tune without words And never stops at all.

Saying nothing...sometimes says the most. 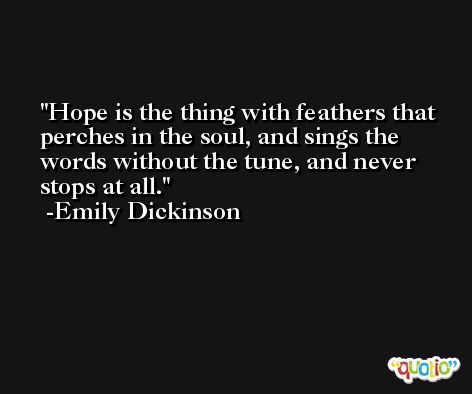 There's a certain Slant of light, Winter Afternoons-- That oppresses, like the Heft Of Cathedral Tunes--.

That it will never come again is what makes life so sweet. 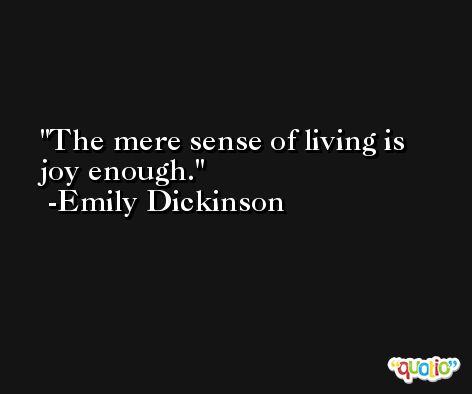 Find ecstasy in life; the mere sense of living is joy enough.

If I can stop one heart from breaking, I shall not live in vain. 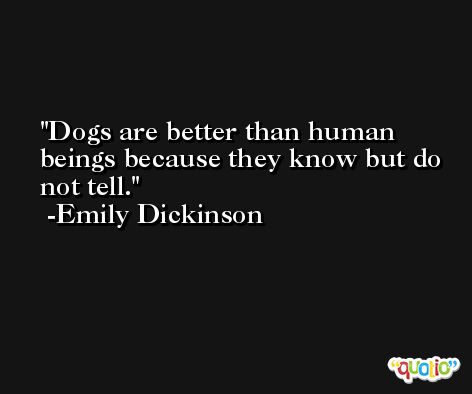 Love is anterior to life, posterior to death, initial of creation, and the exponent of breath.

Unable are the loved to die, for love is immortality. 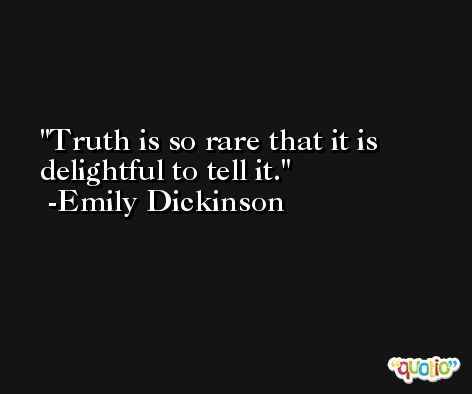