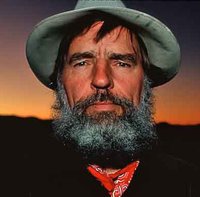 If you enjoy these quotes, be sure to check out other famous writers! More Edward Abbey on Wikipedia.

Sentiment without action is the ruin of the soul. 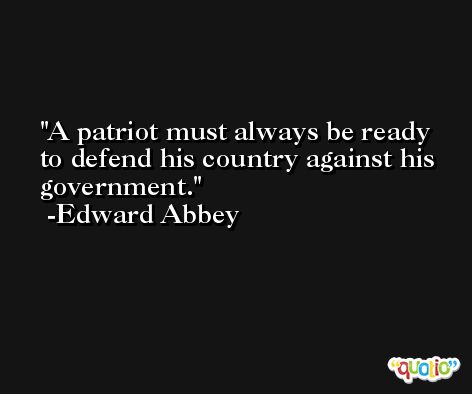 One man alone can be pretty dumb sometimes, but for real bona fide stupidity, there ain't nothin' can beat teamwork.

Better a cruel truth than a comfortable delusion. 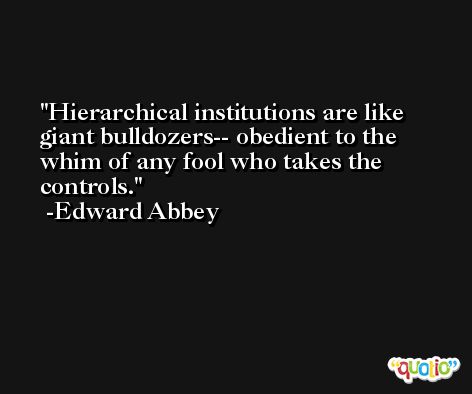 Growth for the sake of growth is the ideology of the cancer cell.

May your trails be crooked, winding, lonesome, dangerous, leading to the most amazing view. May your mountains rise into and above the clouds. 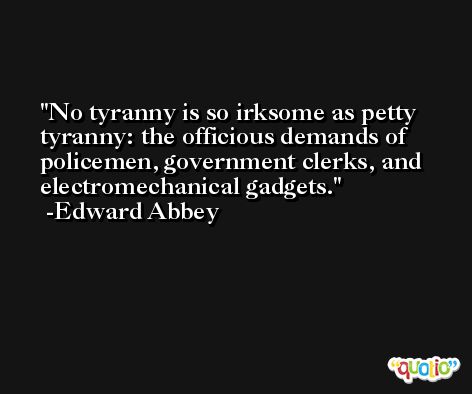 Wilderness is not a luxury but a necessity of the human spirit.

Society is like a stew. If you don't stir it up every once in a while then a layer of scum floats to the top. 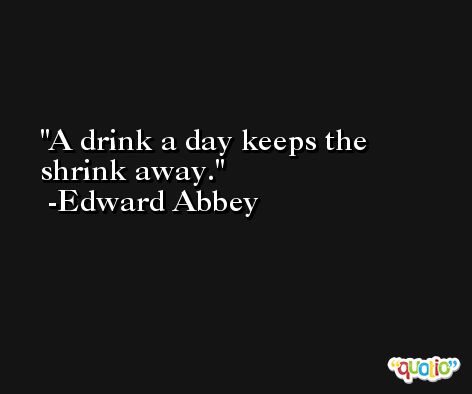 Love implies anger. The man who is angered by nothing cares about nothing.

The tragedy of modern war is that the young men die fighting each other - instead of their real enemies back home in the capitals. 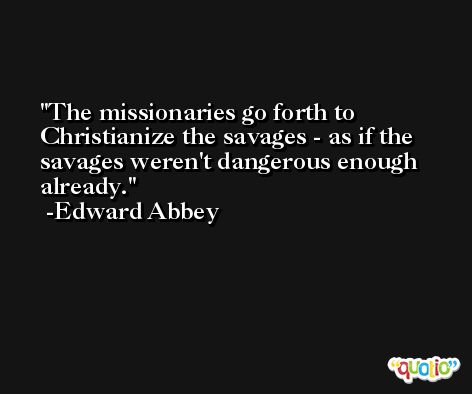 There is science, logic, reason; there is thought verified by experience. And then there is California.