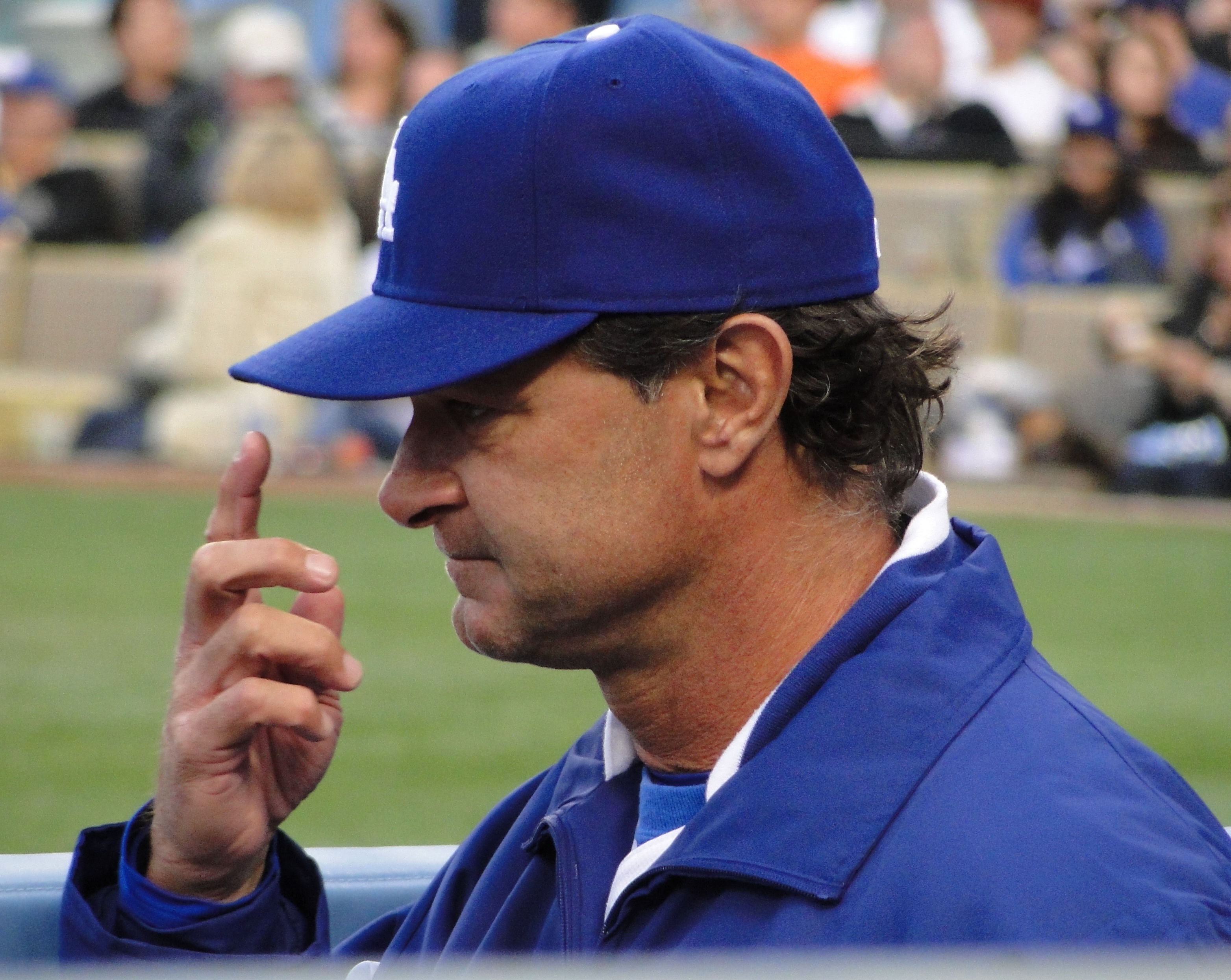 If you enjoy these quotes, be sure to check out other famous athletes! More Don Mattingly on Wikipedia.

I don't want to look back and be looking at three or four teams and what they're doing. We still have to keep our eyes on Boston.

First couple of pitches, it all came back to me, line drives up the gaps. Then I thought, 'What the hell am I doing?' I put the bat down and never went back there. I know I'm never going to be what I once was. And I'm okay with that.

The players get no respect around here. They give you money, that's it, not respect. We get constantly dogged and players from other teams love to see that. That's why nobody wants to play here.

It's never going to be the same as Wakefield, ... But who knows? I have no idea if it helps or not. If we did it all year long, maybe.

He's a tough little kid, there's a lot to like. These games down the stretch are hard to win.

I'd like to say this was our worst game. Unfortunately, I can't.

This guy is working all week and he brings his son to this show, has to pay $2 to get in, maybe $5 for a picture and then $6 for an autograph. These guys have to think you're a real ass with your head down all the time signing.

I can't concern myself with what's going on with the club or what the media is writing. If you pay attention to those things, that's when you get yourself in trouble.

He always seemed to come through with big hits and big plays. He was a tough guy to get out, and more than anything, you really didn't want Kirby up with the game on the line or really anytime with men on base.