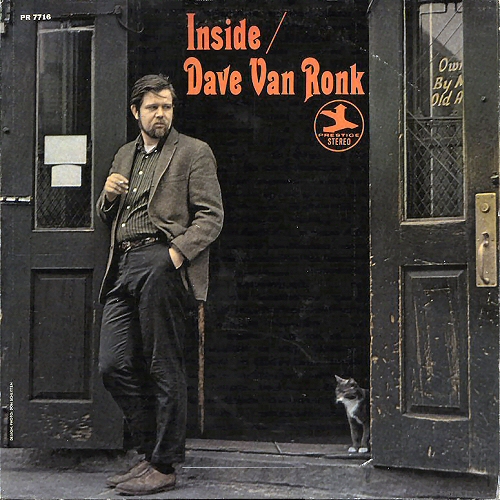 Van Ronk was a widely admired avuncular figure in "the Village", presiding over the coffeehouse folk culture and acting as a friend to many up-and-coming artists by inspiring, assisting, and promoting them. Folk performers whom he befriended include Bob Dylan, Tom Paxton, Patrick Sky, Phil Ochs, Ramblin' Jack Elliott, Guthrie Thomas, and Joni Mitchell.

Bob Dylan recorded Van Ronk's arrangement of the traditional song "House of the Rising Sun" on Dylan's first album. A few years later the Animals had a No. 1 hit single with a rock version of the Van-Ronk arrangement of the song, a hit which helped to inaugurate the folk-rock movement.

If you enjoy these quotes, be sure to check out other famous musicians! More Dave Van Ronk on Wikipedia.

And then adds with a laugh, ''but in retrospect I think he may have been more sophisticated than we were.

After he recorded it, I had to stop singing it.

We thought he was hopelessly politically naive. In retrospect, he may have been more sophisticated than we were.