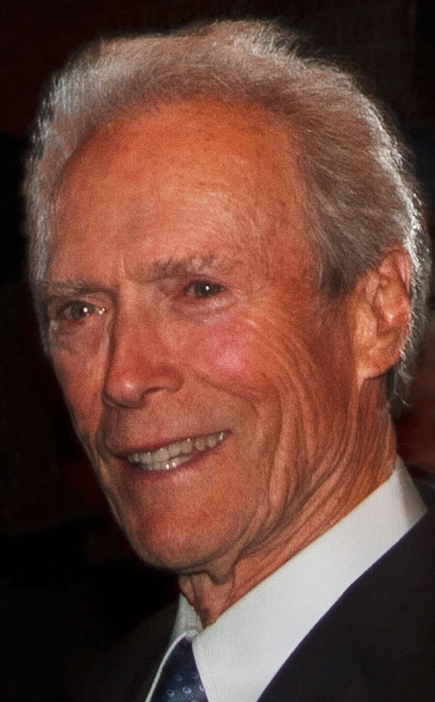 "Clinton "Clint" Eastwood, Jr." is an American actor, director, producer, musician and politician. He rose to international fame with his role as the Man with No Name in Sergio Leone's Dollars Trilogy/Dollars trilogy of spaghetti Westerns during the 1960s, and as antihero cop Harry Callahan (character)/Harry Callahan in the five Dirty Harry (film series)/Dirty Harry films throughout the 1970s and 1980s. These roles, among others, have made him an enduring cultural icon of masculinity.

If you enjoy these quotes, be sure to check out other famous actors! More Clint Eastwood on Wikipedia.

There's only one way to have a happy marriage and as soon as I learn what it is I'll get married again.

Respect your efforts, respect yourself. Self-respect leads to self-discipline. When you have both firmly under your belt, that's real power. 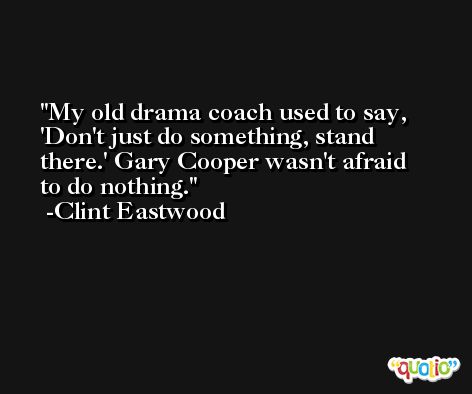 You've got to ask yourself one question: 'Do I feel lucky?' Well, do ya punk?

It takes tremendous discipline to control the influence, the power you have over other people's lives. 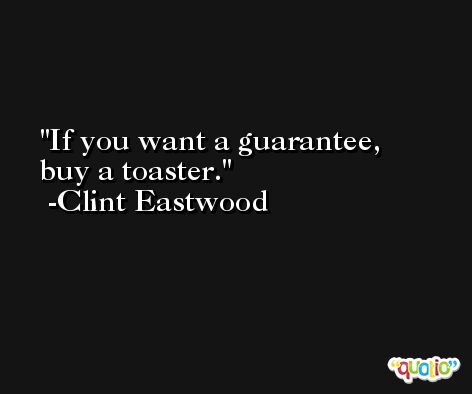 Once a man has some money, peace begins to sound good to him. 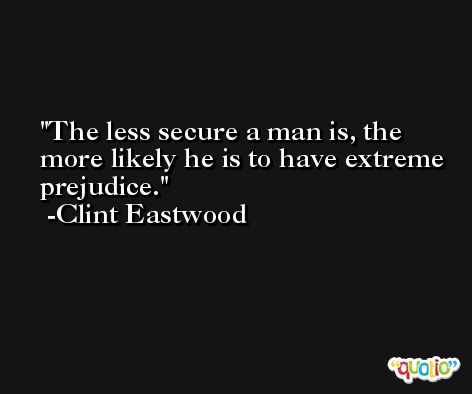 They say marriages are made in Heaven. But so is thunder and lightning. 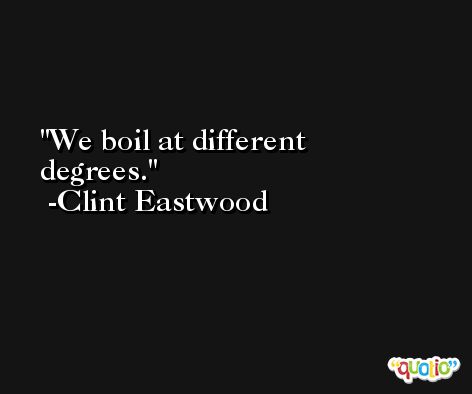