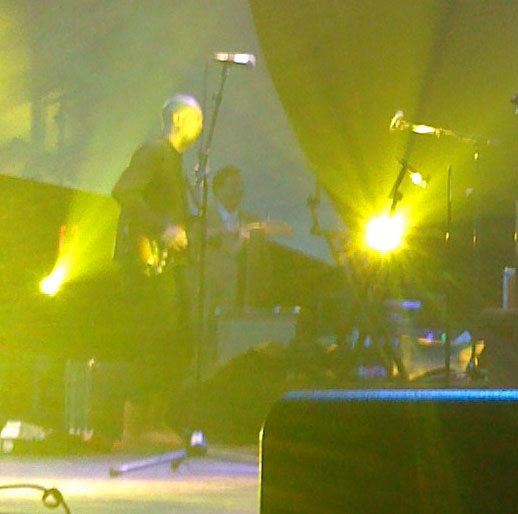 As an artist, Hammer is best known for his Guitarchitecture recordings, though he is also widely regarded as an influential soundtrack composer, having scored approximately 300 documentary films. He is currently developing a series of improvisational live recordings.

He attended State University of New York at Buffalo, studying classical guitar with Oswald Rantucci, jazz with Archie Shepp, and attended lectures presented by Karlheinz Stockhausen. Hammer was also a part of the Lou Reed Band that hosted the June 1979 concerts at The Bottom Line in New York City that included Don Cherry.

He was born in New York City.

There won't be much help from the federal or state level. Local response is going to be critical.

That is how this thing is spread. In other words, schools might be closed and public gatherings might be stopped.

It's a completely novel virus. Nobody has ever had it before, so when you come in contact with it, you get sick.