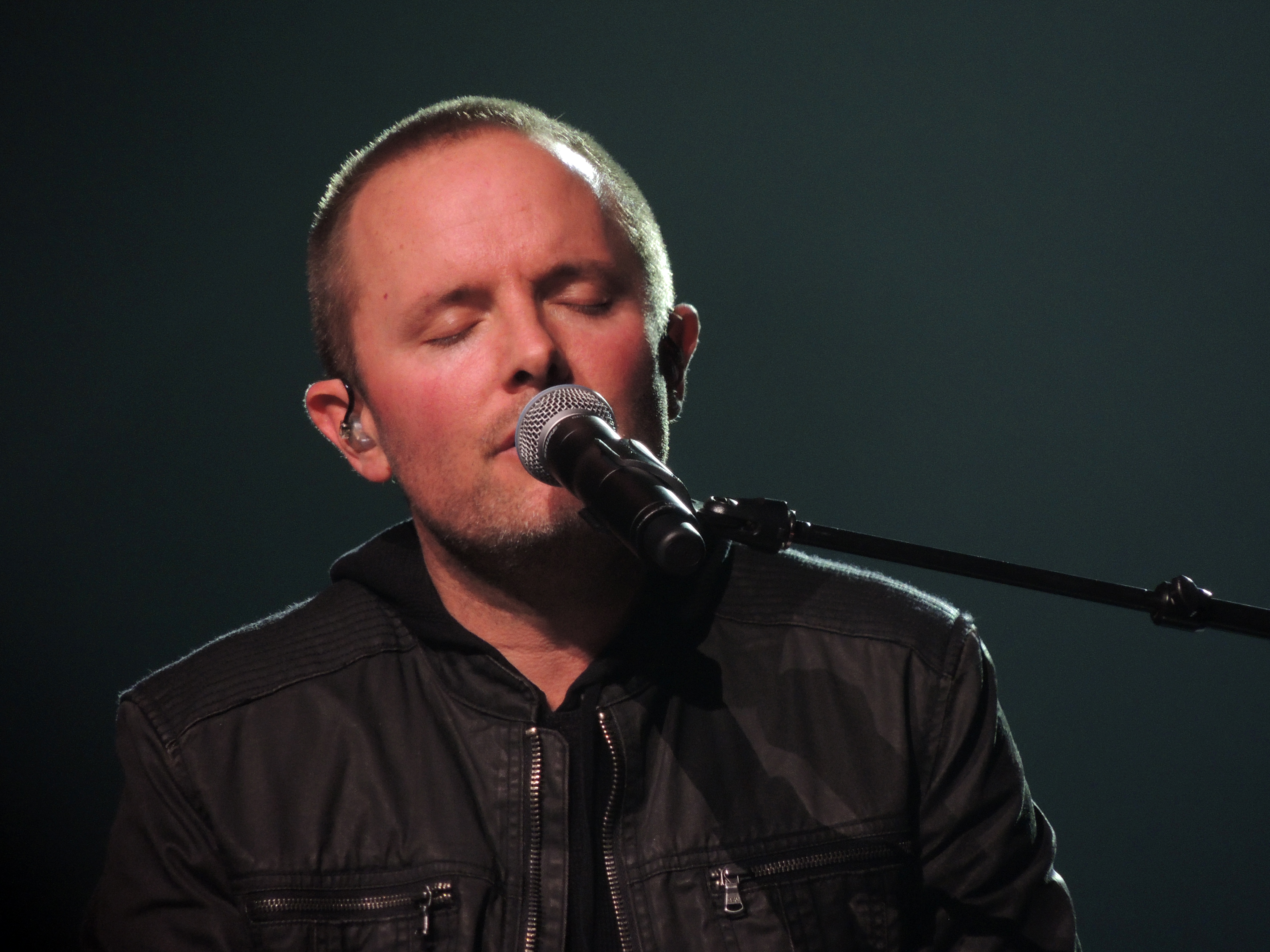 "Christopher Dwayne Tomlin" is an American contemporary Christian music (CCM) artist, worship leader, and songwriter from Grand Saline, Texas, United States who has sold nearly 30 million records. He is a former staff member at Austin Stone Community Church and is signed to EMI's sixstepsrecords. Tomlin leads worship at many Passion Conferences/Passion events. Some of his most well-known songs are "How Great Is Our God (song)/How Great Is Our God", "Jesus Messiah", "Amazing Grace (My Chains Are Gone)", and "Our God", which he co-wrote with Matt Redman, Jesse Reeves, and Jonas Myrin. He is currently a worship leader at Passion City Church in Atlanta, Georgia, with Louie Giglio, Kristian Stanfill, Christy Nockels, and Brett Younker.

He was awarded Male Vocalist of the Year at the Dove Awards of 2006/2006, GMA Dove Awards of 2007/2007 (along with Artist of the Year), and Dove Awards of 2008/2008 GMA Dove Awards, and a Grammy Award for And If Our God Is for Us.../Best Contemporary Christian Music Album in 54th Grammy Awards/2012. He is one of the members of CompassionArt, a Charitable organization/charity founded by Martin Smith (English musician)/Martin Smith of the band Delirious? and Smith's wife, Anna, and is on the Board of Directors of CURE International, a nonprofit organization that provides medical care to children in the developing world.

Music connects with the soul. I think it's the quickest art form to the soul.

I didn't pick this. It kind of picked me. As a kid, I would pray to [God] and ask what He wanted me to do.