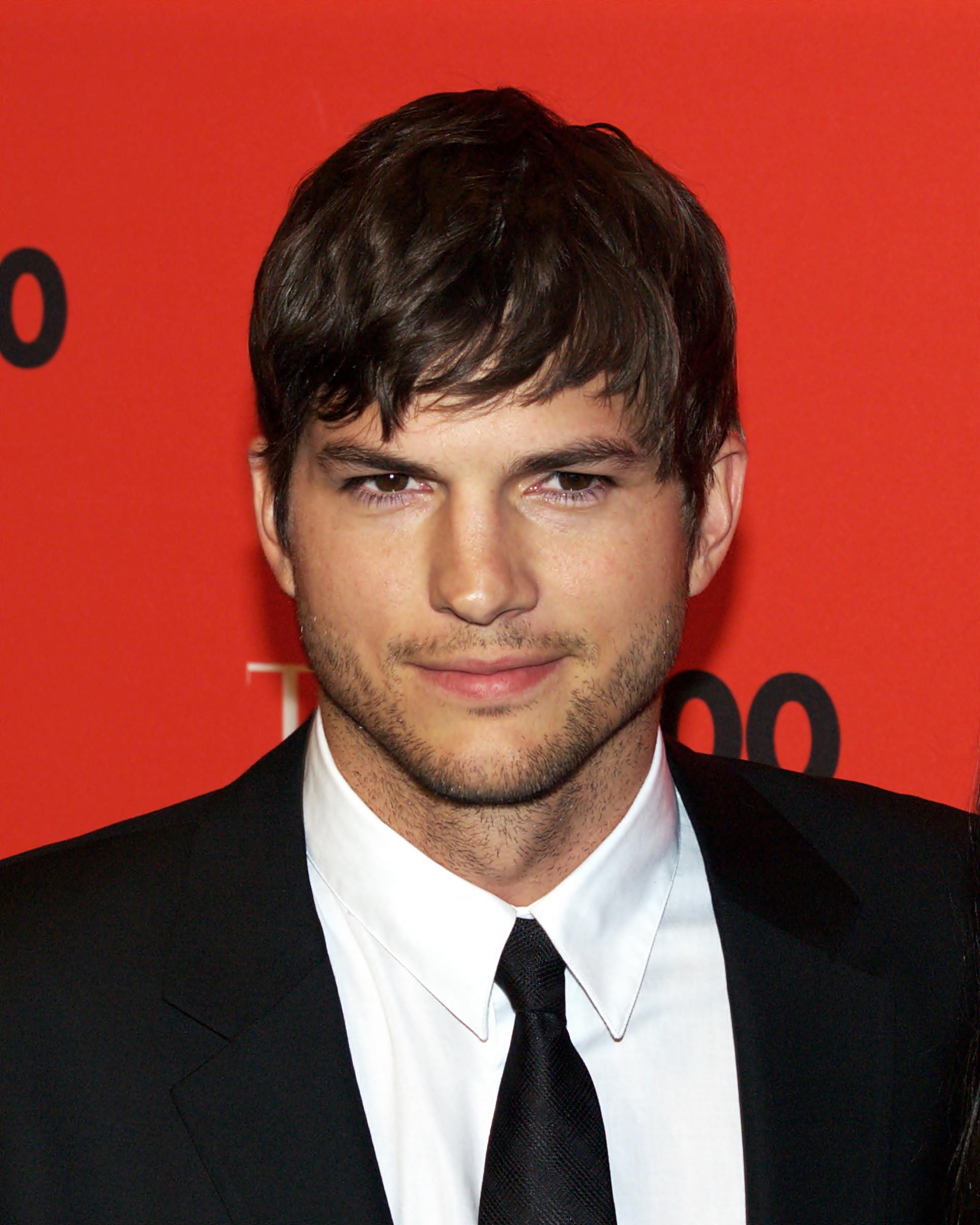 Kutcher began his career as a model. He began his acting career portraying Michael Kelso in the Fox Broadcasting Company/Fox sitcom That '70s Show, which aired for eight seasons. He made his film debut in the romantic comedy Coming Soon (1999 film)/Coming Soon and became known by audiences in the comedy film Dude, Where's My Car?, which was a box office hit. In 2003, he appeared in romantic comedies Just Married and My Boss's Daughter and the same year created, produced and hosted Punk'd which aired on MTV for five seasons until its revival in 2012 which has since completed its ninth season. In 2004, Kutcher starred in the lead role of the psychological film The Butterfly Effect and gained public recognition.

Subsequently, Kutcher appeared in more romantic comedies including Guess Who (film)/Guess Who (2005), and A Lot Like Love (2005), his recent ones include What Happens in Vegas (2008) and No Strings Attached (film)/No Strings Attached (2011). Since 2011, he has starred as Walden Schmidt on the CBS sitcom Two and a Half Men, replacing Charlie Sheen. In 2013, Kutcher portrayed Steve Jobs in the biographical film Jobs (film)/Jobs.

If you enjoy these quotes, be sure to check out other famous actors! More Ashton Kutcher on Wikipedia.

Beauty and the Geek.

I want to be like Tom Cruise from The Outsiders and go on and do amazing movies for a long time.

I'm happy wherever I go, whatever I do. I'm happy in Iowa, I'm happy here in California.

I'll probably never be the best actor in Hollywood, but I hope to be the hardest working.

I really believe in the Freudian idea that every man wants a woman who's like his mother.

My mom is still yelling at me because she needs more autographed pictures.

I'm from Iowa, we don't know what cool is!

I didn't even know guys modeled before that. I thought Fabio was the only male model, and I really didn't fit that bill.