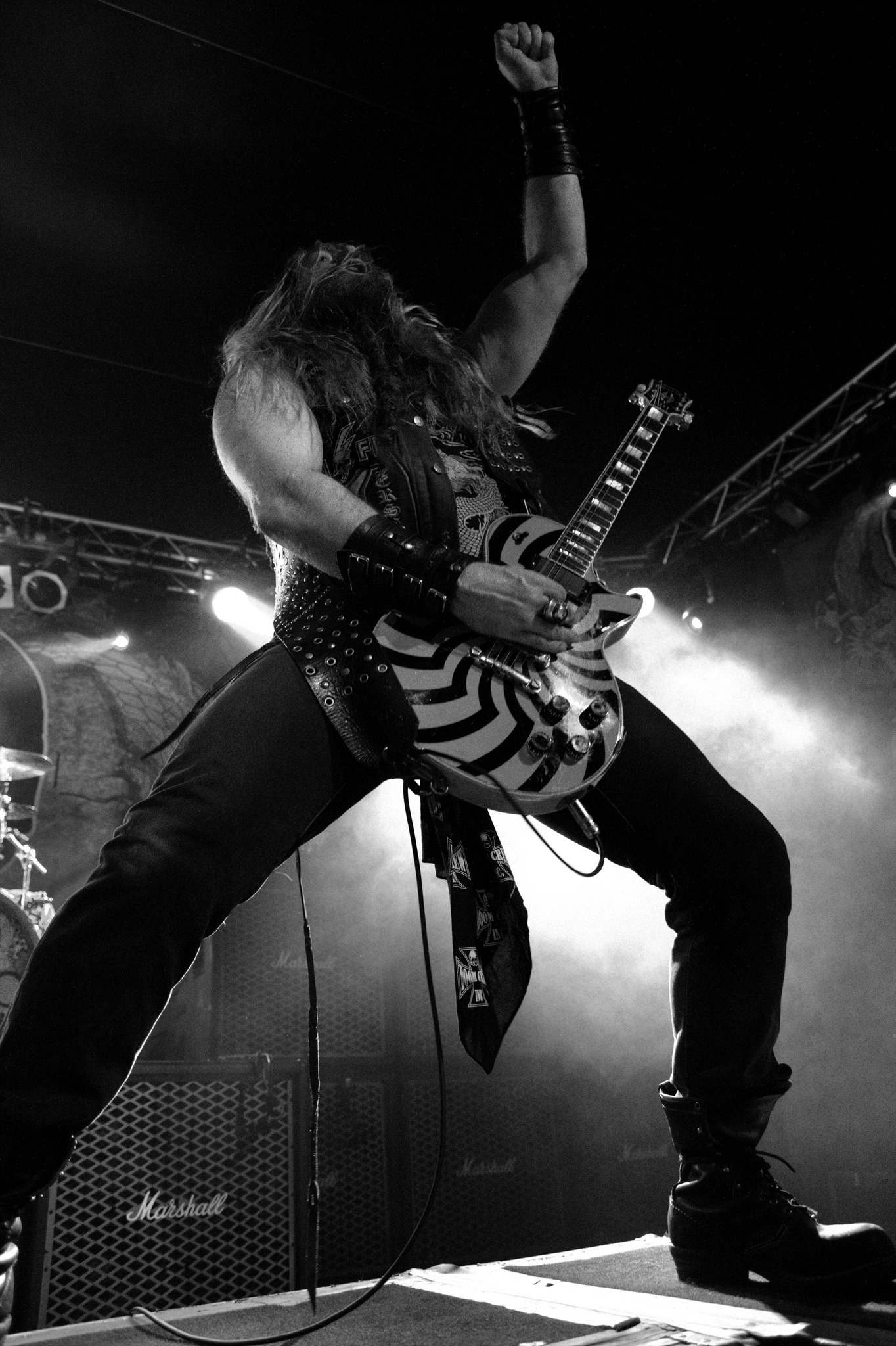 "Zakk Wylde", is an American musician, songwriter, multi-instrumentalist and occasional actor who is best known as the former guitarist for Ozzy Osbourne, and founder of the Heavy Metal music/heavy metal band Black Label Society. His signature bulls-eye design appears on many of his guitars and is widely recognized. He was the lead guitarist and vocalist in Pride and Glory (band)/Pride & Glory, who released one self-titled album in 1994 before disbanding. As a solo artist he released Book of Shadows (album)/Book of Shadows in 1996.

If you enjoy these quotes, be sure to check out other famous musicians! More Zakk Wylde on Wikipedia.

The river is a metaphor for life in general, ... all the bullshit that you deal with from being a kid growing up. The whole thing's just about life and death.

We know so many people and have extensive connections to families and friends in Louisiana and Mississippi, so this is the least we can do. People should also know that absolutely every penny that we raise at this event is going directly to the people and families that have been so greatly affected. 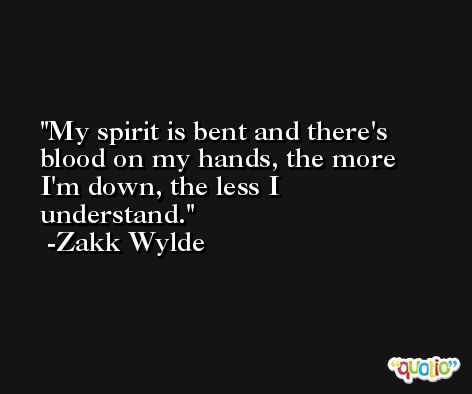 Without a doubt, Eddie Van Halen is the greatest guitar player who has ever lived.