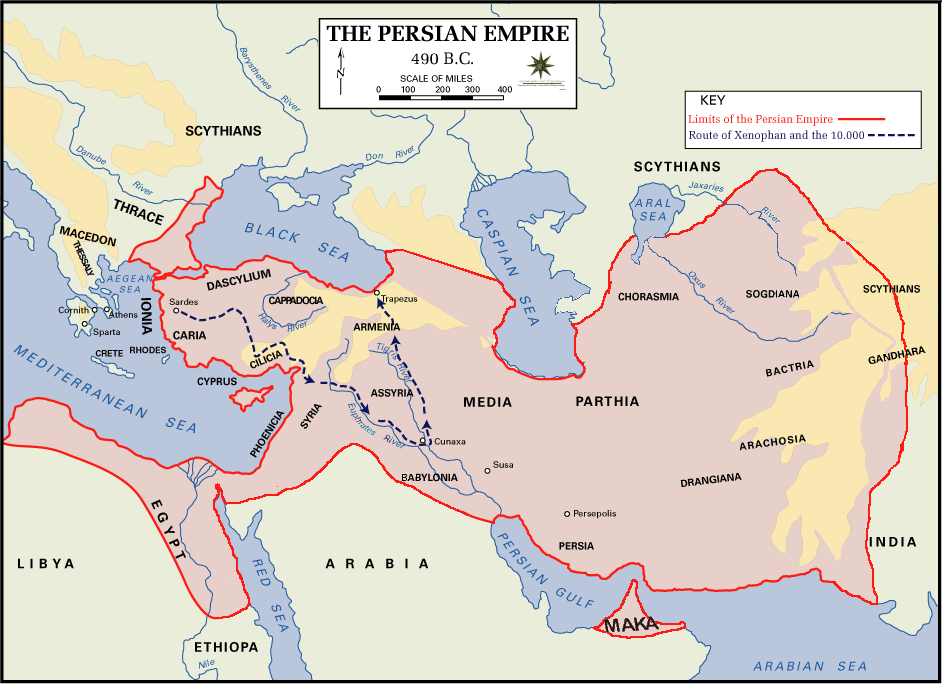 "Xenophon", son of Gryllus, of the deme Erchia of Classical Athens/Athens, also known as "Xenophon of Athens", was a Greek historian, soldier, mercenary, and student of Socrates. While not referred to as a philosopher by his contemporaries, his status as such is now a topic of debate. He is known for writing about the history of his own times, the late 5th and early 4th centuries BC, especially for his account of the final years of the Peloponnesian War. His Hellenica, which recounts these times, is considered to be the continuation of Thucydides’ History of the Peloponnesian War. His youthful participation in the failed campaign of Cyrus the Younger to claim the Persian throne inspired him to write his most famous work, Anabasis (Xenophon)/Anabasis.

Despite his birth-association with Athens, Xenophon affiliated himself with Sparta for most of his life. His pro-oligarchic views, service under Spartan generals in the Persian campaign and beyond, as well as his friendship with Agesilaus II/King Agesilaus II endeared Xenophon to the Spartans, and them to him. A number of his writings display his pro-Spartan bias and admiration, especially Agesilaus (Xenophon)/Agesilaus and Constitution of Sparta.

If you enjoy these quotes, be sure to check out other famous soldiers! More Xenophon on Wikipedia.

Agriculture for an honorable and highminded man, is the best of all occupations or arts by which men procure the means of living.

Excess of grief for the dead is madness; for it is an injury to the living, and the dead know it not. 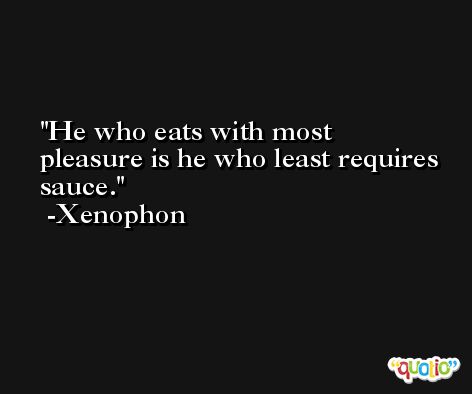 A horse is a thing of beauty... none will tire of looking at him as long as he displays himself in his splendor.

For what the horse does under compulsion, as Simon also observes, is done without understanding; and there is no beauty in it either, any more than if one should whip and spur a dancer. 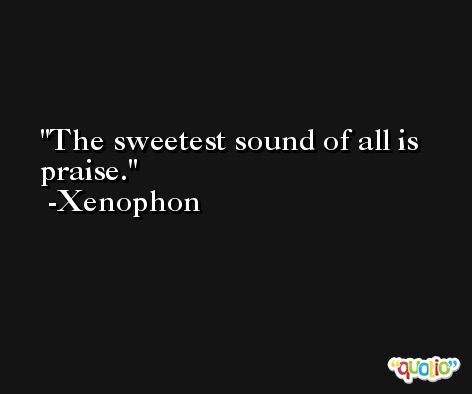 Wherever magistrates were appointed from among those who complied with the injunctions of the laws, Socrates considered the government to be an aristocracy.

The sweetest of all sounds is praise. 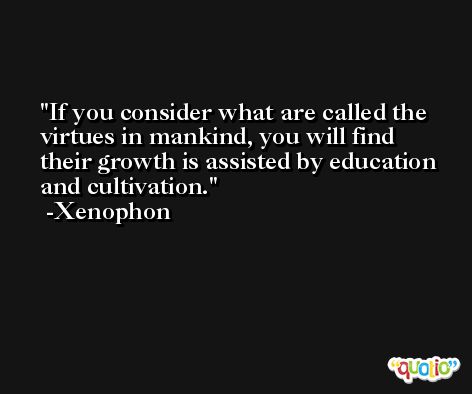 The true test of a leader is whether his followers will adhere to his cause from their own volition, enduring the most arduous hardships without being forced to do so, and remaining steadfast in the moments of greatest peril.