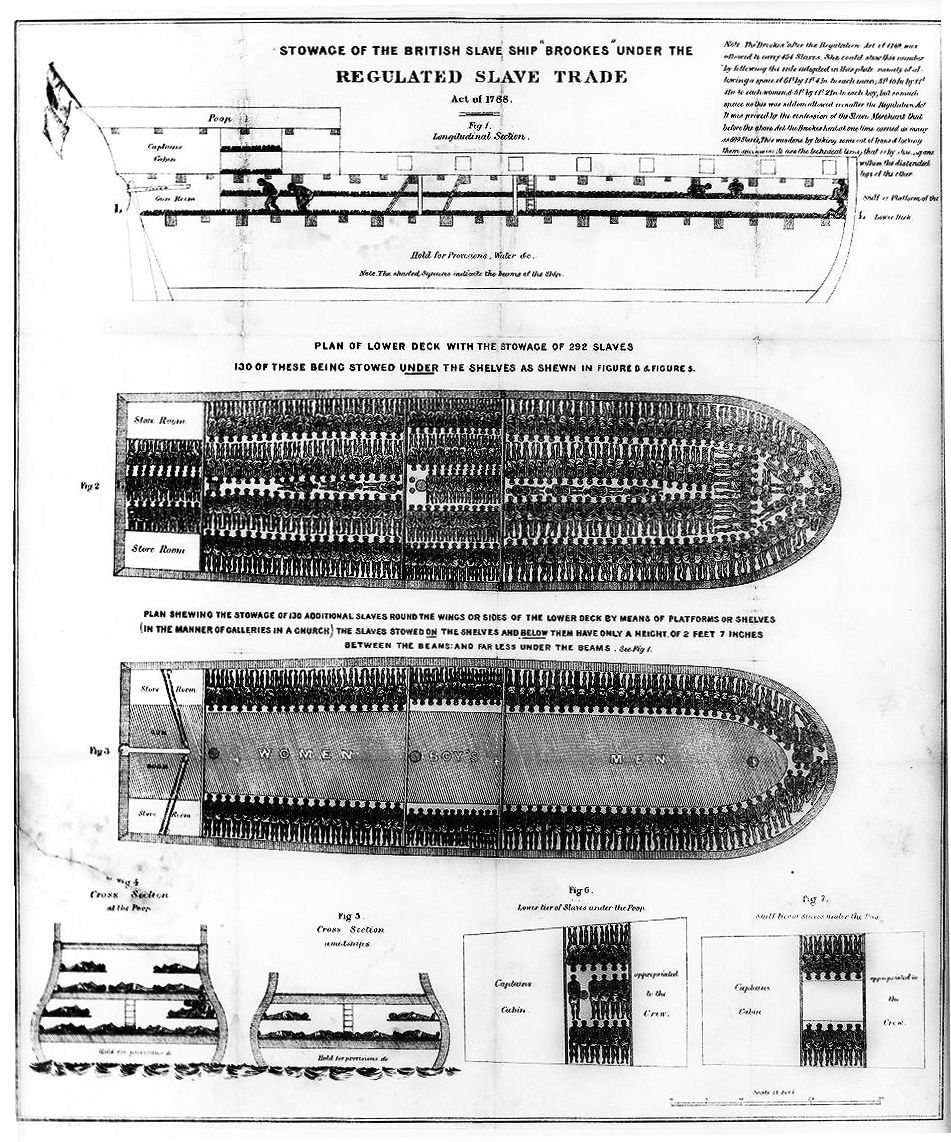 "William Wilberforce" was an English politician, philanthropist, and a leader of the movement to abolish the Atlantic slave trade/slave trade. A native of Kingston upon Hull, Yorkshire, he began his political career in 1780, eventually becoming the Independent (politician)/independent Member of Parliament for Yorkshire (UK Parliament constituency)/Yorkshire (1784–1812). In 1785, he underwent a Religious conversion/conversion experience and became an Evangelicalism/evangelical Christian, which resulted in major changes to his lifestyle and a lifelong concern for reform.

In 1787, he came into contact with Thomas Clarkson and a group of anti-slave-trade activists, including Granville Sharp, Hannah More and Charles Middleton, 1st Baron Barham/Charles Middleton. They persuaded Wilberforce to take on the cause of abolition, and he soon became one of the leading English Abolitionism in the United Kingdom/abolitionists. He headed the parliamentary campaign against the British slave trade for twenty-six years until the passage of the Slave Trade Act of 1807.

If you enjoy these quotes, be sure to check out other famous politicians! More William Wilberforce on Wikipedia.

Of all things, guard against neglecting God in the secret place of prayer.

Men of authority and influence may promote good morals. Let them in their several stations encourage virtue . . . let them favor and take part in any plans which may be formed for the advancement of morality. 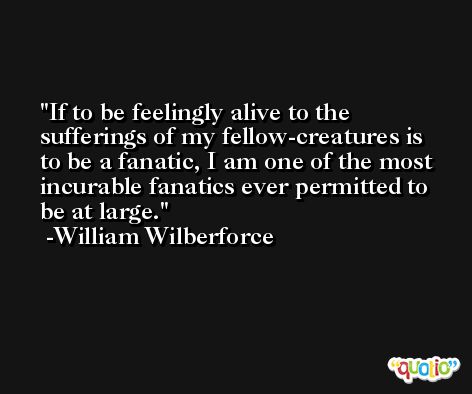 So enormous, so dreadful, so irremediable did the Trade's wickedness appear that my own mind was completely made up for Abolition. Let the consequences be what they would, I from this time determined that I would never rest until I had effected its abolition.

And, sir, when we think of eternity, and of the future consequences of all human conduct, what is there in this life that should make any man contradict the dictates of his conscience, the principles of justice, the laws of religion, and of God?

God Almighty has set before me two great objects, the suppression of the slave trade and the reformation of manners.

They know indeed that they are mortal, but they do not feel it.