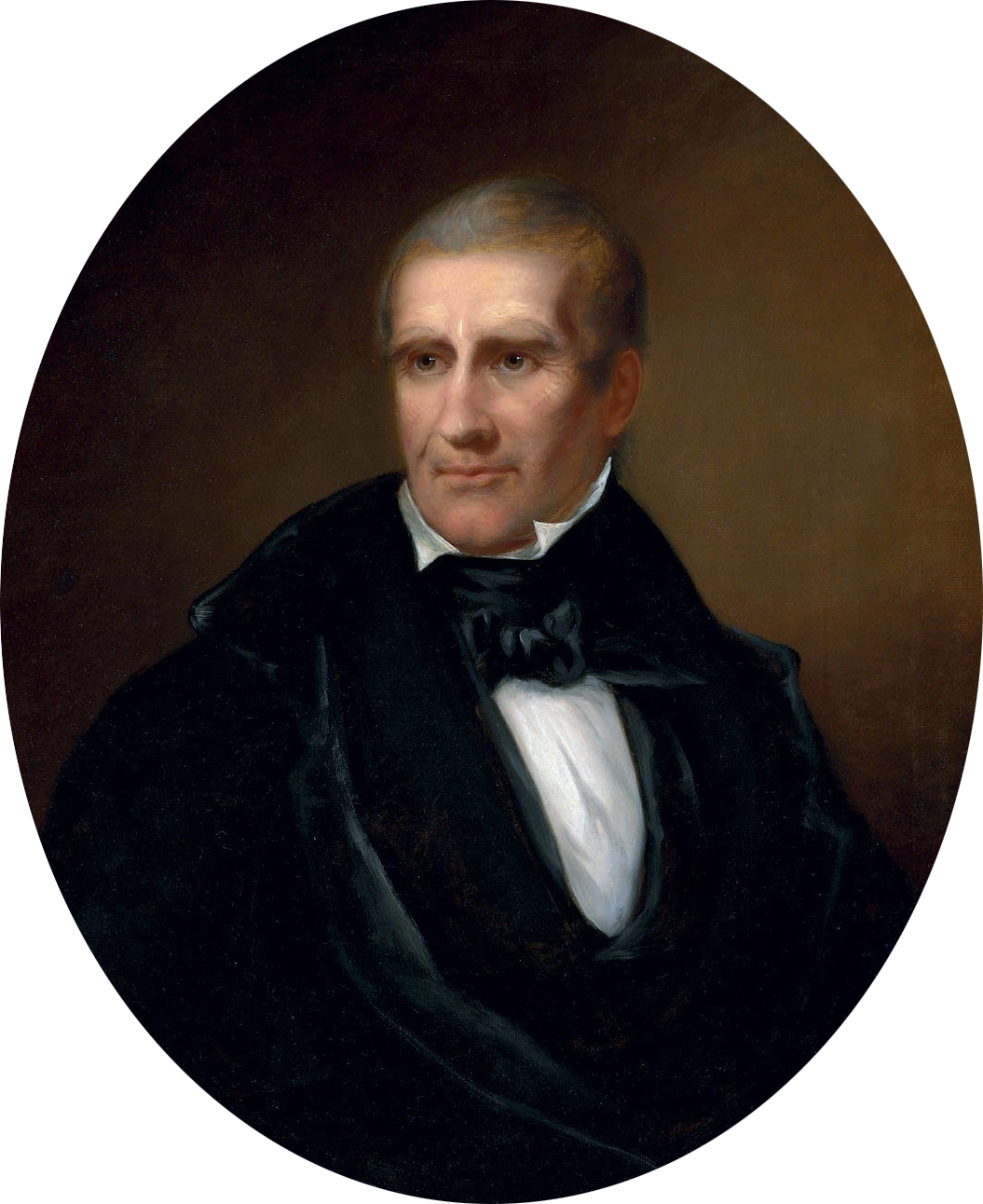 If you enjoy these quotes, be sure to check out other famous presidents! More William Henry Harrison on Wikipedia.

The engine would be in orbit, producing a beam of photons. The spacecraft would not have to carry that mass along.

The American backwoodsman -- clad in his hunting shirt, the product of his domestic industry, and fighting for the country he loves, he is more than a match for the vile but splendid mercenary of a European despot. 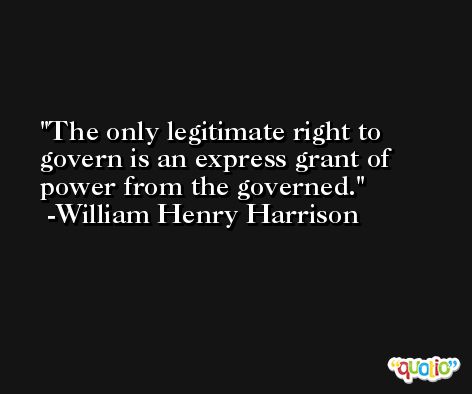 No one has ever done this before. These results would not have been possible without newly developed ultralight, high-temperature sail materials and beamed-energy propulsion methods.

All I can say is a picture is worth a thousand words. 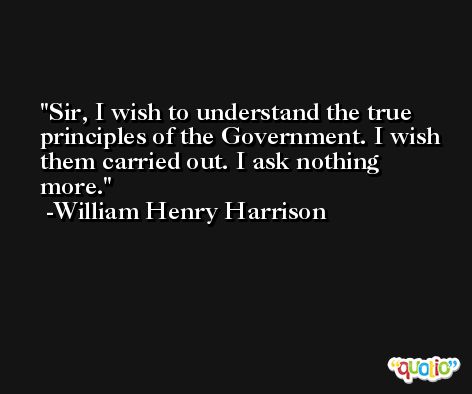 I believe, and I say it is true Democratic feeling, that all the measures of the government are directed to the purpose of making the rich richer and the poor poorer.

The chains of military despotism once fastened upon a nation, ages might pass away before they could be shaken off. 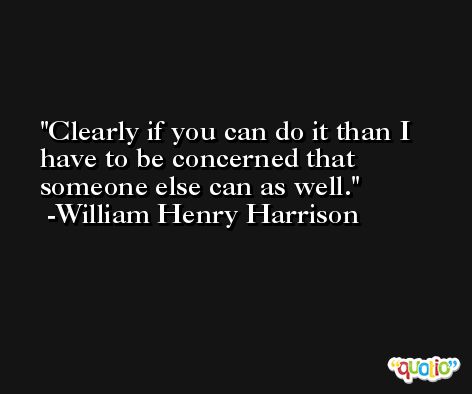 There is nothing more corrupting, nothing more destructive of the noblest and finest feelings of our nature, than the exercise of unlimited power.

The prudent capitalist will never adventure his capital . . . if there exists a state of uncertainty as to whether the Government will repeal tomorrow what it has enacted today. 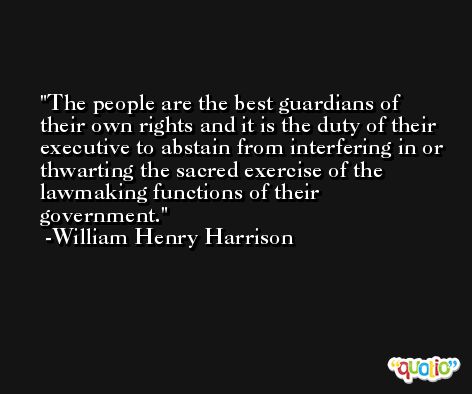 To Englishmen, life is a topic, not an activity.