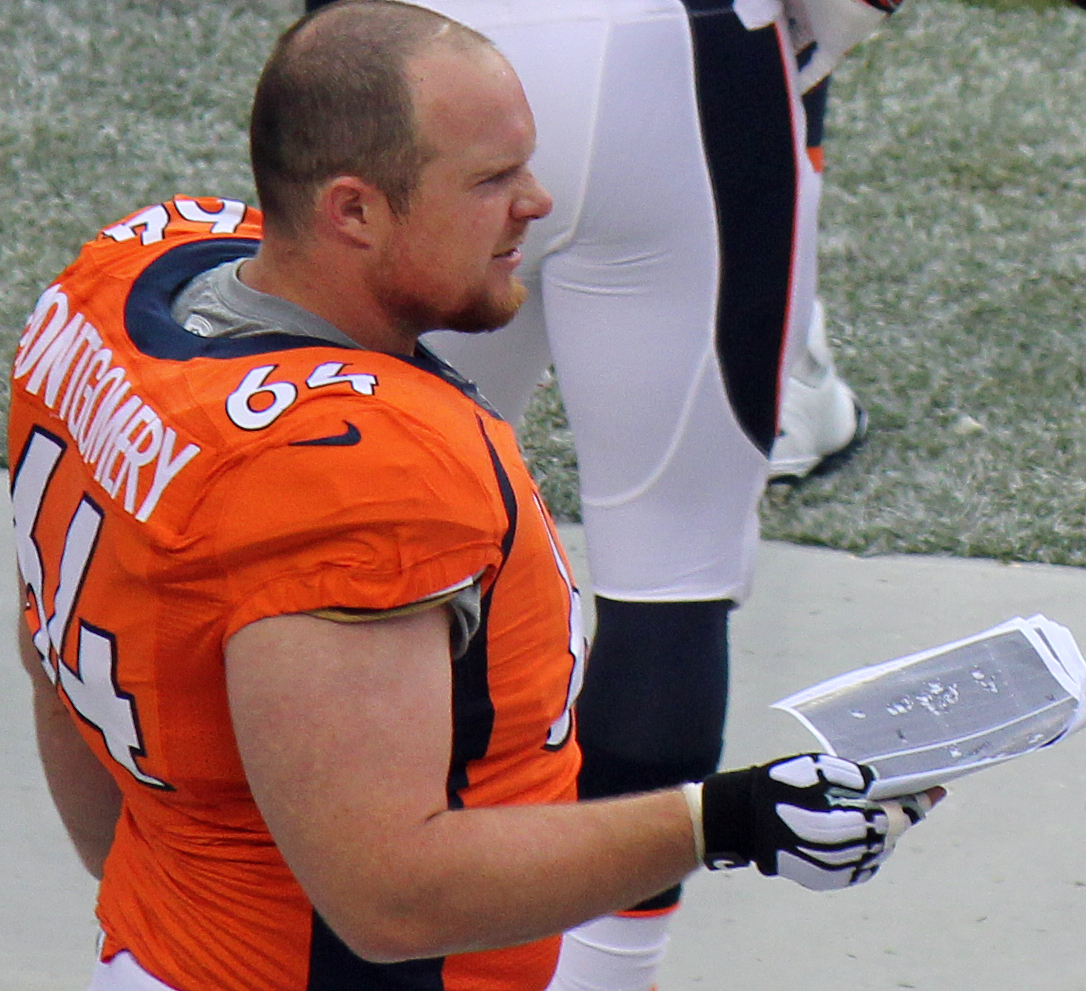 "Will Montgomery" is an American football Center (American football)/center for the Denver Broncos for the National Football League (NFL). He was drafted by the Carolina Panthers in the seventh round of the 2006 NFL Draft. He played college football at Virginia Tech Hokies football/Virginia Tech.

Montgomery has also played for the New York Jets and Washington Redskins.

More Will Montgomery on Wikipedia.

My memories were of our offense kind of being in disarray.

I'm really comfortable at either position. The guard and the center communicate every play. They basically have the same blocking schemes. Regardless of which one I play, I feel comfortable and ready to play. 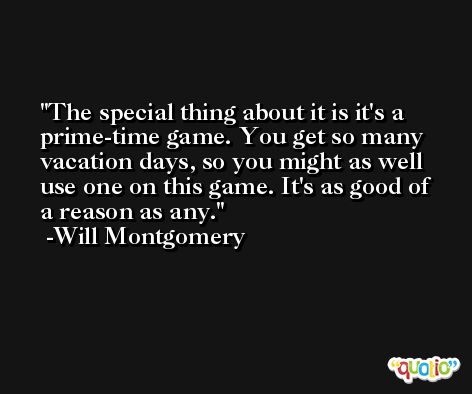 What happened last year is State made great plays and we made a lot of mental errors and helped them make great plays. We can't help them. We know they are going to make plays, we just can't aid them in the process.

(The offensive line) is responsible for the (defensive) line and linebackers. 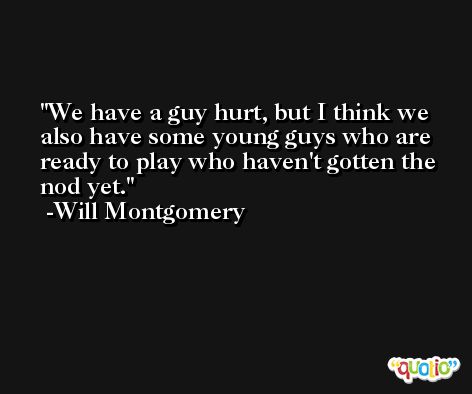 If a free safety hits the line on the run, we're not necessarily responsible for the free safety. Sometimes it was good defense, but there may have been a few plays here or there where we missed a guy or something. 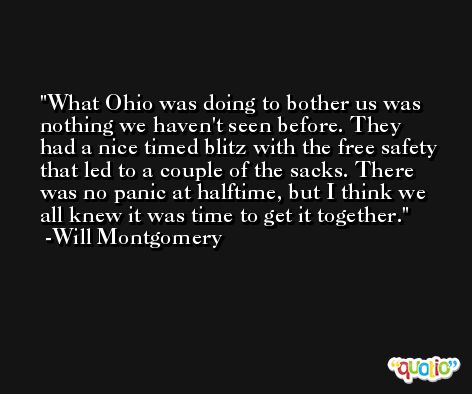