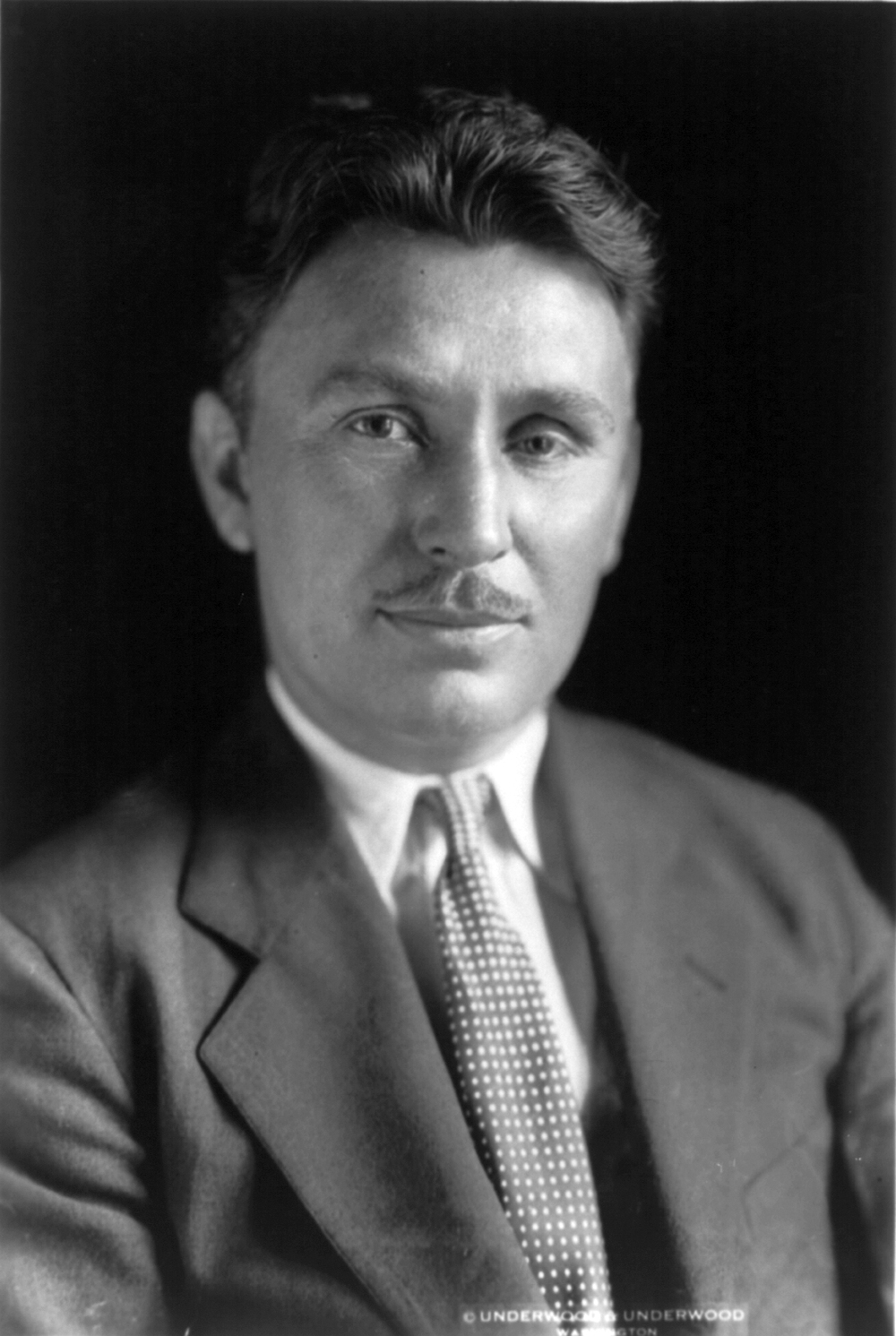 "Wiley Hardeman Post" was a famed American aviator during the period known as the Golden Age of Aviation, the first aviator/pilot to fly solo around the world. Also known for his work in high-altitude flying, Post helped develop one of the first pressure suits and discovered the jet stream. On August 15, 1935, Post and American humorist Will Rogers were killed when Post's aircraft crashed on takeoff from a lagoon near Point Barrow in the Territory of Alaska.

If you enjoy these quotes, be sure to check out other famous aviators! More Wiley Post on Wikipedia.

We didn't want to create a stir, ... so we drove up to the edge of the crowd where we could get a view and sat there and waited. 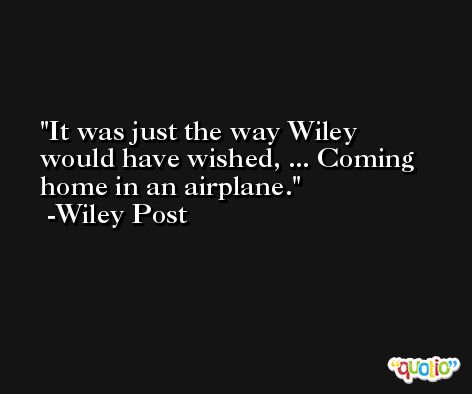