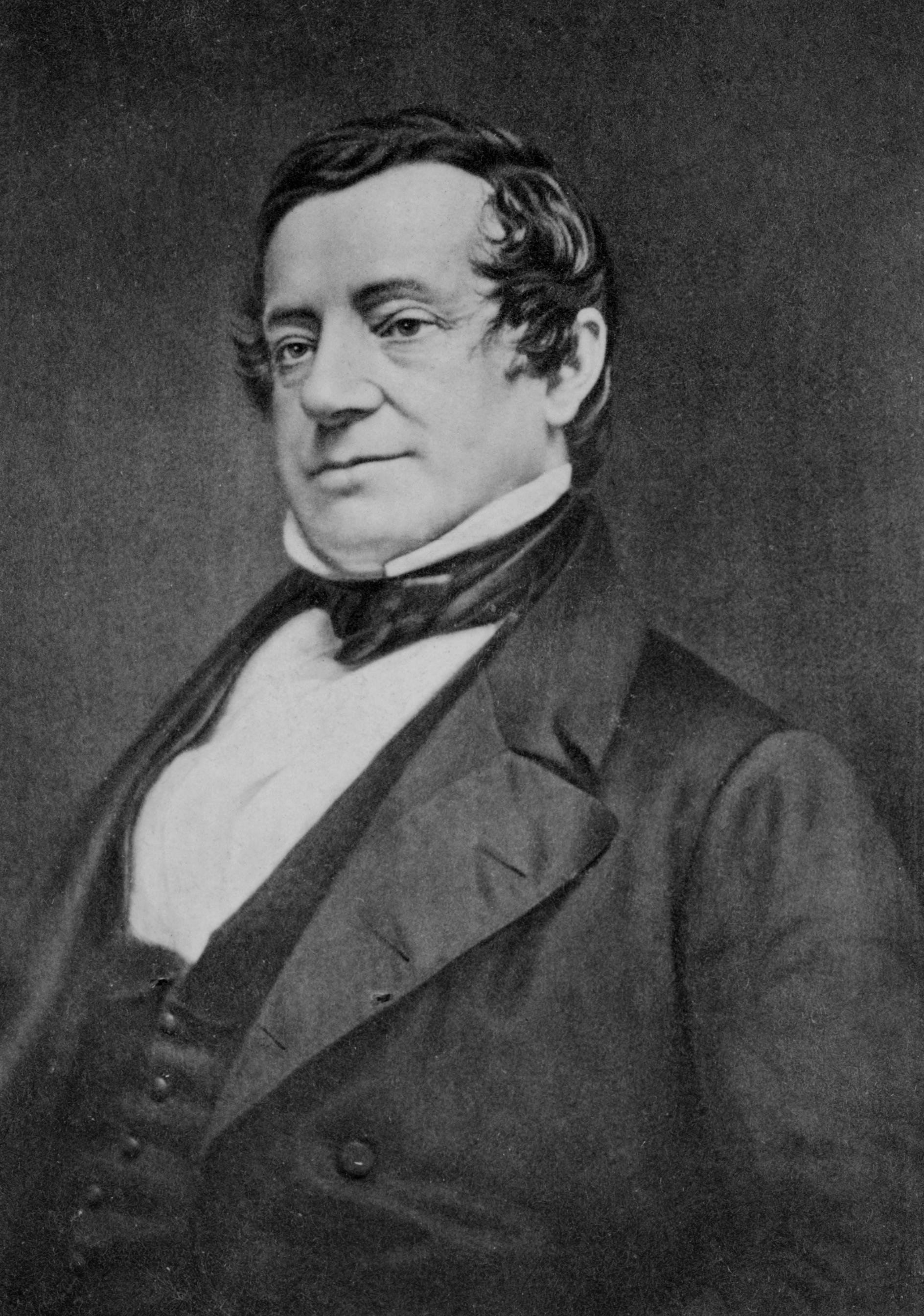 "Washington Irving" was an American author, essays/essayist, biographer, historian, and diplomat of the early 19th century. He is best known for his short story/short stories "Rip Van Winkle" (1819) and "The Legend of Sleepy Hollow" (1820), both of which appear in his book The Sketch Book of Geoffrey Crayon, Gent.. His historical works include biographies of George Washington, Oliver Goldsmith and Muhammad, and several histories of 15th-century Spain dealing with subjects such as Christopher Columbus, the Moorish Spain/Moors and the Alhambra. Irving served as the United States Ambassador to Spain/U.S. ambassador to Spain from 1842 to 1846.

He made his literary debut in 1802 with a series of observational letters to the Morning Chronicle, written under the pseudonym Letters of Jonathan Oldstyle/Jonathan Oldstyle. After moving to England for the family business in 1815, he achieved international fame with the publication of The Sketch Book of Geoffrey Crayon, Gent. in 1819–20. He continued to publish regularly — and almost always successfully — throughout his life, and completed a five-volume biography of George Washington just eight months before his death, at age 76, in Tarrytown, New York.

If you enjoy these quotes, be sure to check out other famous writers! More Washington Irving on Wikipedia.

A mother is the truest friend we have, when trials heavy and sudden, fall upon us; when adversity takes the place of prosperity; when friends who rejoice with us in our sunshine desert us; when trouble thickens around us, still will she cling to us, and endeavor by her kind precepts and counsels to dissipate the clouds of darkness, and cause peace to return to our hearts.

There is a healthful hardiness about real dignity that never dreads contact and communion with others, however humble. 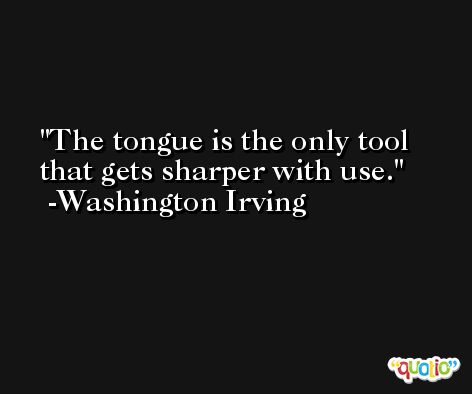 Sweet is the memory of distant friends! Like the mellow rays of the departing sun, it falls tenderly, yet sadly, on the heart.

...but what courage can withstand the ever-enduring and all-besetting terrors of a woman's tongue? 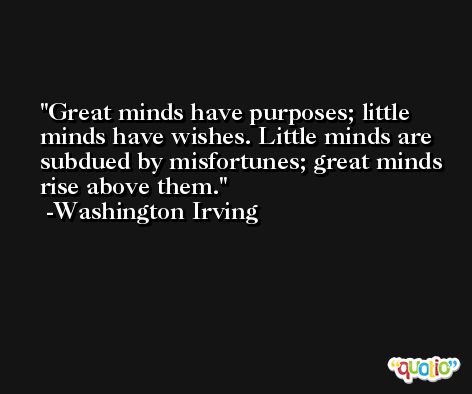 I've had it with you and your emotional constipation!

There is in every true woman's heart, a spark of heavenly fire, which lies dormant in the broad daylight of prosperity, but which kindles up and beams and blazes in the dark hour of adversity. 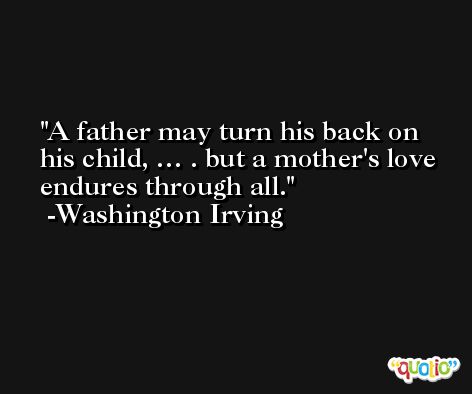 A tart temper never mellows with age; and a sharp tongue is the only edged tool that grows keener with constant use.

A woman's whole life is a history of the affections. 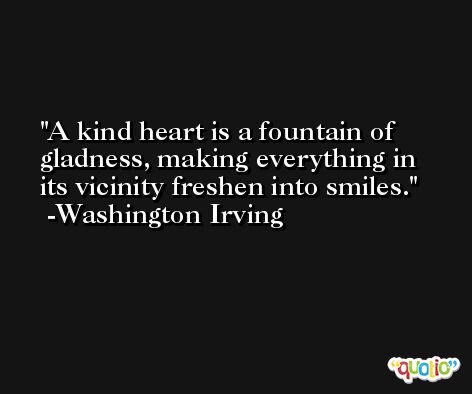 Ducks and geese are foolish things, and must be looked after, but girls can take care of themselves.

Love is never lost. If not reciprocated, it will flow back and soften and purify the heart. 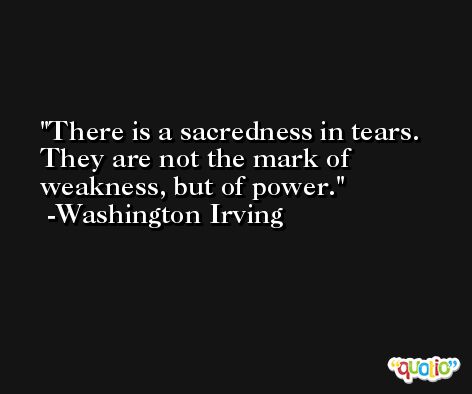 He is the true enchanter, whose spell operates, not upon the senses, but upon the imagination and the heart.

Great minds have purposes, others have wishes. Little minds are tamed and subdued by misfortune; but great minds rise above them. 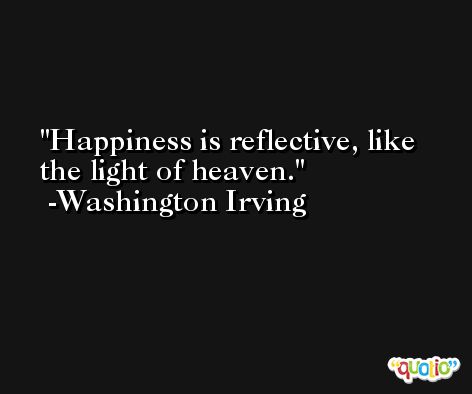