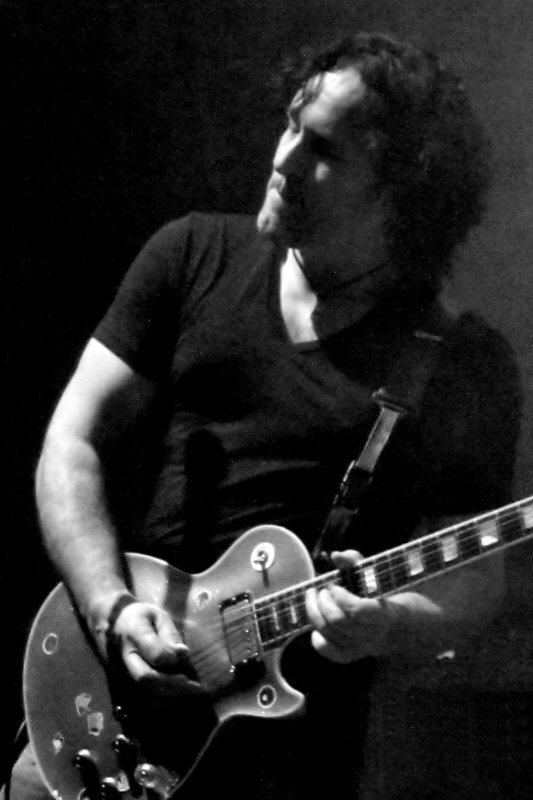 "Vivian Patrick Campbell" is a People of Northern Ireland/Northern Irish Rock (music)/rock guitarist who is a member of Def Leppard and was a member of Thin Lizzy from May 2010 to November 2011. Prior to joining Def Leppard in February 1992 after Steve Clark died the previous year in January, he had been a member of Whitesnake, Sweet Savage (Irish band)/Sweet Savage, Trinity, Riverdogs, and Shadow King (band)/Shadow King. He first rose to prominence in 1982 as the guitarist of the band Dio (band)/Dio.

If you enjoy these quotes, be sure to check out other famous musicians! More Vivian Campbell on Wikipedia.

Once you're in that mindset, when you're recording in a house as opposed to a clinical environment of a studio, you get beyond that, and you try to capture a performance more than sonic perfection, which is what we were interested in.

I don't know how anyone could vote Republican. It's so obvious that their only interest is keeping the rich rich. 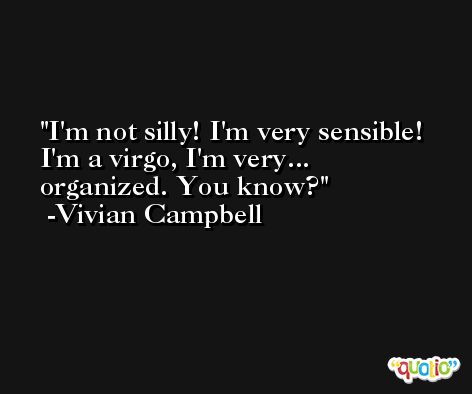 If there is any justice in the world, then eighties rock will never again serve to blight humanity as it did in that dark decade!

And remember: without you, all we are is loud. No pressure. 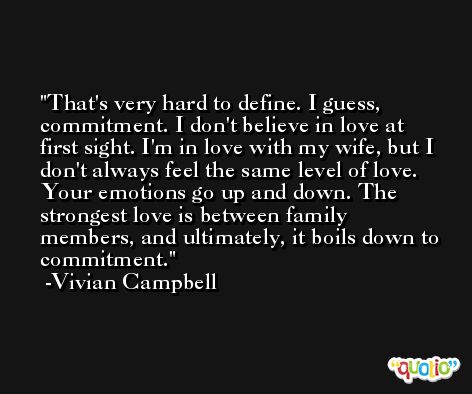 When I first saw Marc Bolan I was like nine years old, I said, 'That's what I want to do.' The long hair, the makeup, having girls around was cool.

I never had a real job, you know, I always knew I was destined for stardom. That's tongue in cheek by the way in case you haven't noticed. 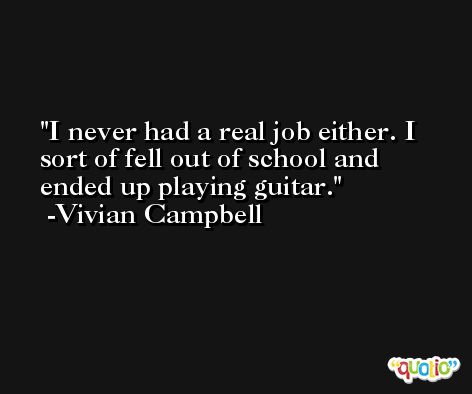