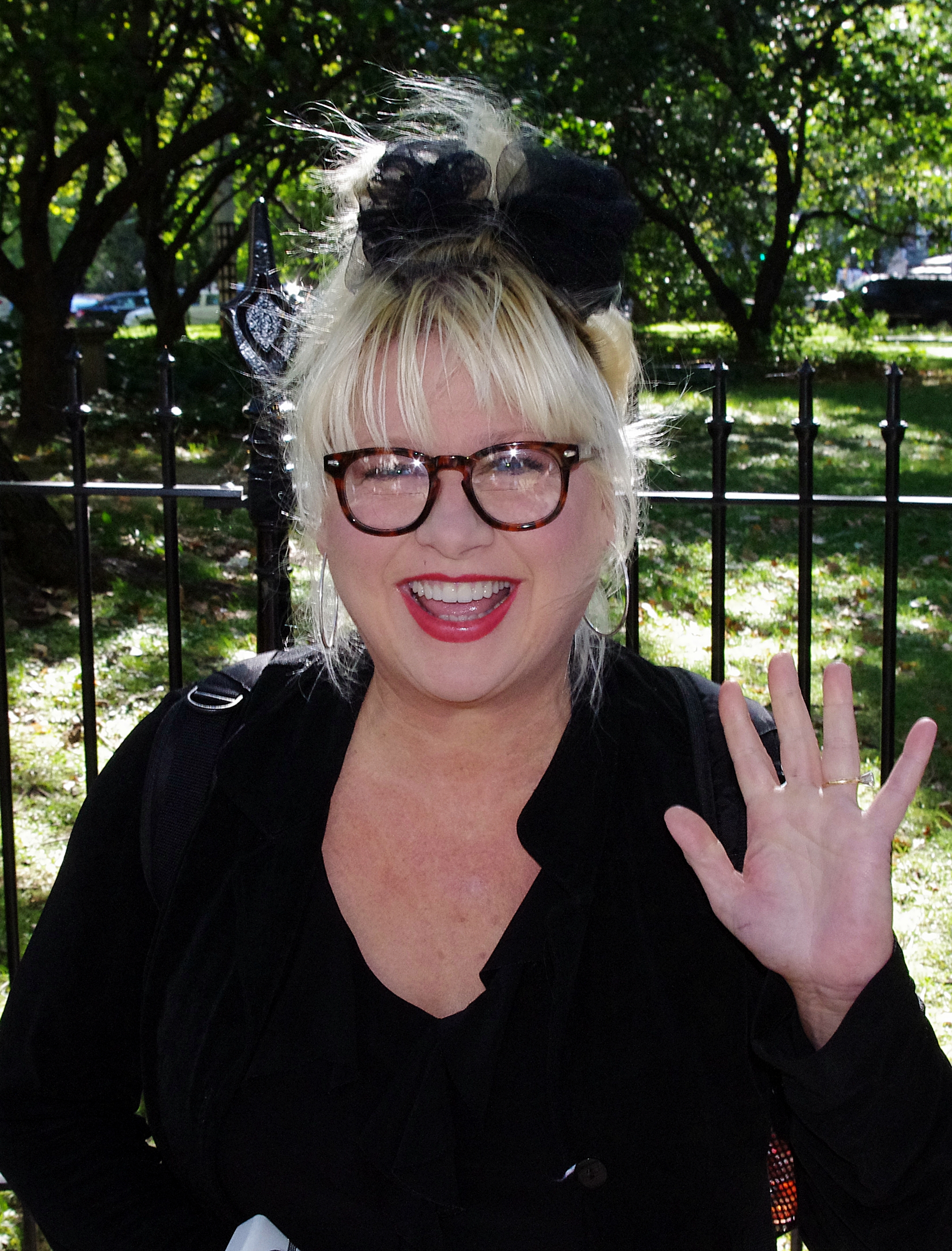 After SNL, she appeared in a number of movies and appears as a stand-up comedian. She has received attention as a vocal critic of United States President/President Barack Obama, and is an active participant in the Tea Party movement.

If you enjoy these quotes, be sure to check out other famous comedians! More Victoria Jackson on Wikipedia.

I think the reason they cast me as the good girls is because they couldn't find any in Hollywood.

They're desperately searching for meaning in their lives but they will not crack the Bible open. 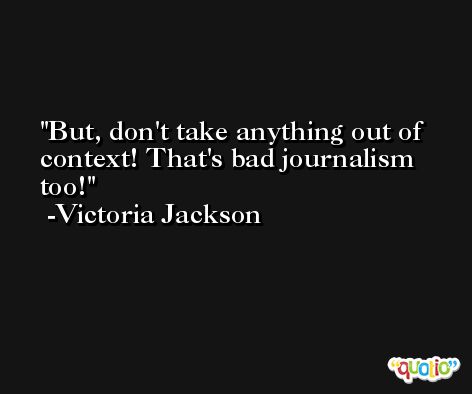 Maybe if I could ever be a successful comedian then I could be an example that Christians can also have fun.

I always dreamed of being Maria in The Sound of Music. 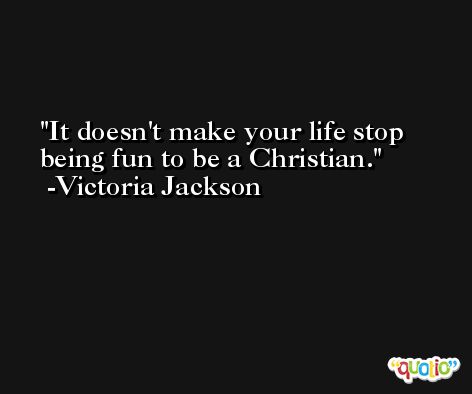 Sitcoms are relatively clean. There's not much nudity.

I think the Bible is God's gift of salvation that He gave me because I trusted in Him when I was six years old. It was a gift and I didn't earn it. 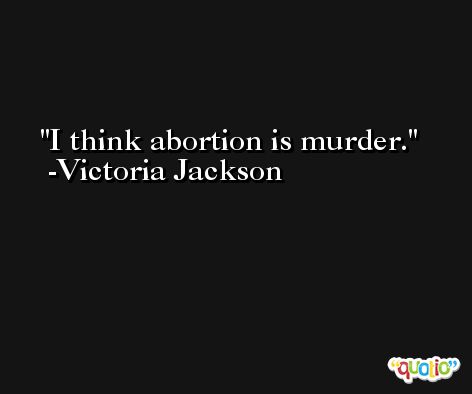