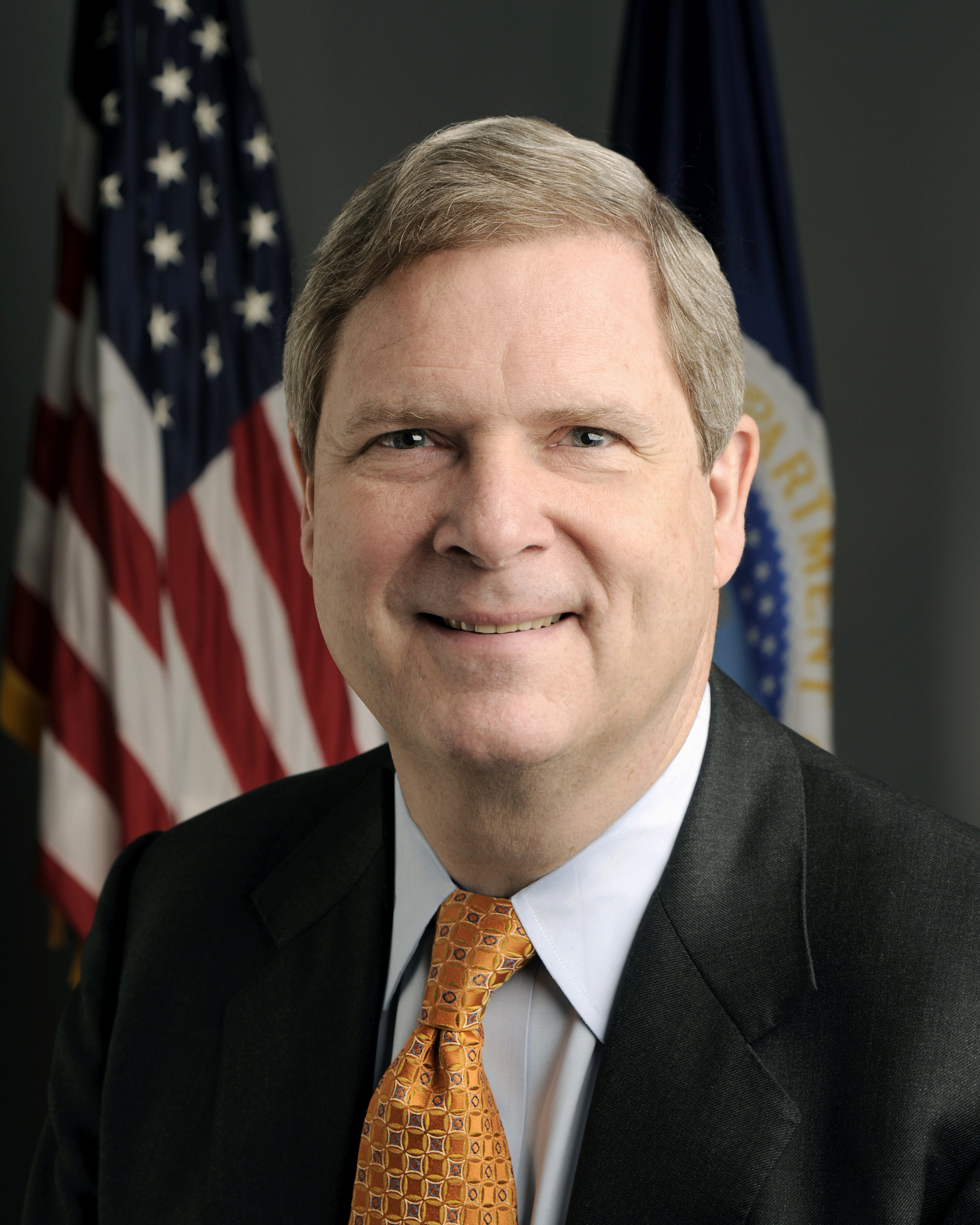 Barack Obama announced Vilsack's selection to be Secretary of Agriculture under his administration on December 17, 2008. Vilsack's nomination was confirmed by the United States Senate by unanimous consent on January 20, 2009.

If you enjoy these quotes, be sure to check out other famous politicians! More Tom Vilsack on Wikipedia.

[Hurricane Katrina may be a defining moment, other speakers said, and not necessarily a positive one for the Republicans.] The controlling philosophy in Washington now is to dismiss community and place all the responsibility on the individual, ... It's better if we have both.

[Vilsack says FEMA has asked Iowa for a list of the kind of permanent and temporary housing that's available for hurricane victims.] Nobody wants to sleep on a cot for six months. Nobody wants to sleep in a place where there are 15,000 other people, ... To the extent that states can provide better detailed information about the housing opportunities, that may be persuasive to a lot of families. 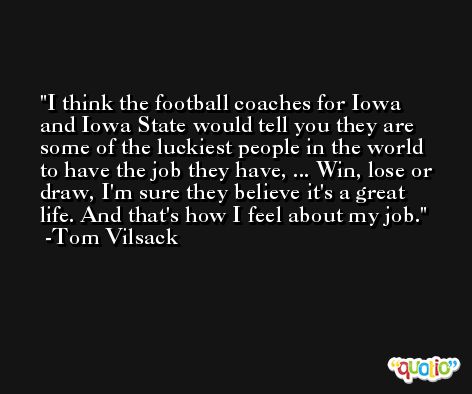 I'm concerned about the anxiety and stress of the families here in Newton and in the Amana area.

[The shareholders will profit from Whirlpool's purchase, but] the people who built this company ... don't get anything out of this, ... That's not right. 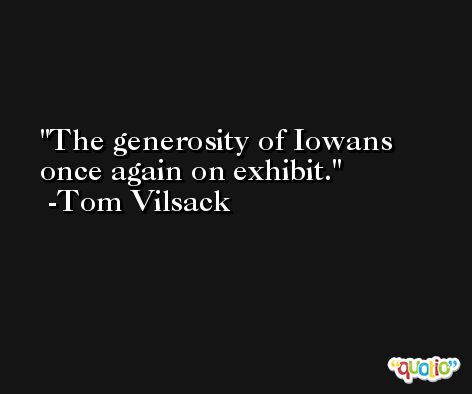 I wasn't in the White House, so I can't answer that question.

We're going to do everything we possibly can to make their time here, their visit here, their home here, for as long as they want to be a part of our state, as pleasant and as good as it can be. 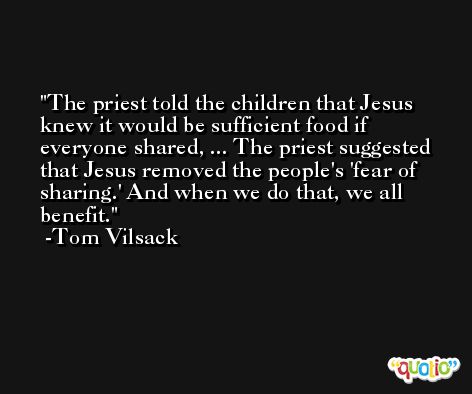