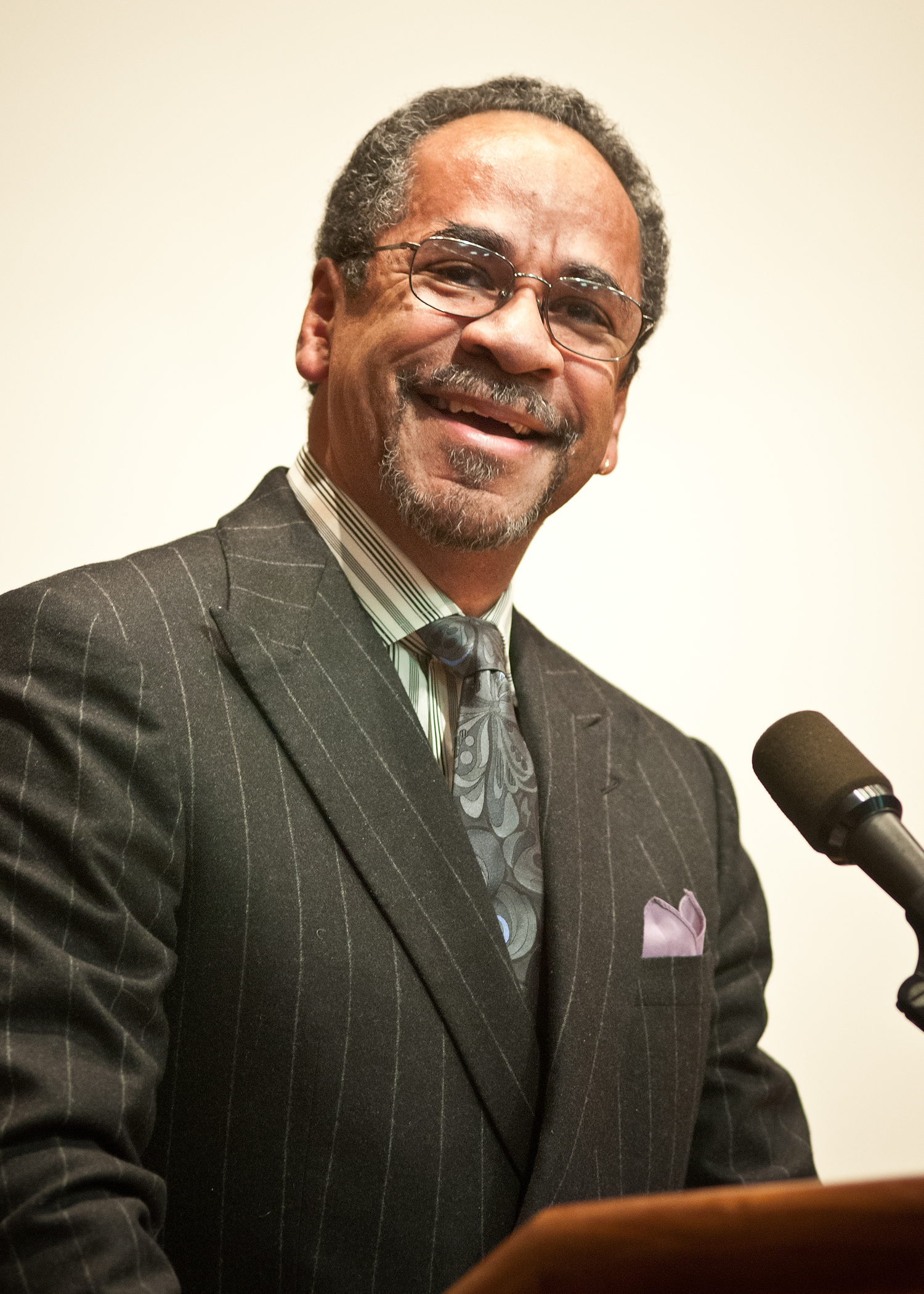 "Timothy L. "Tim" Reid" is an United States/American actor, comedian and film director best known for his roles in prime time American television programs, such as Venus Flytrap (WKRP in Cincinnati)/Venus Flytrap on WKRP in Cincinnati (1978–82), Marcel "Downtown" Brown on Simon & Simon (1983–87), Ray Campbell on Sister, Sister (TV series)/Sister, Sister (1994–99) and William Barnett on That '70s Show (2004-2006). Reid starred in a CBS series, Frank's Place, as a professor who inherits a Louisiana restaurant.

If you enjoy these quotes, be sure to check out other famous actors! More Tim Reid on Wikipedia.

I don't believe I'm going to take him down and put him up every night. I believe I'll just stay here all night and watch him from the property. 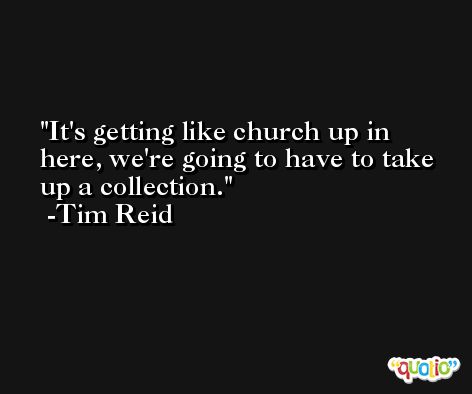 It's easier on the animal because you don't have to move them while they are tranquilized.

There was an officer who was literally on the scene within a minute. 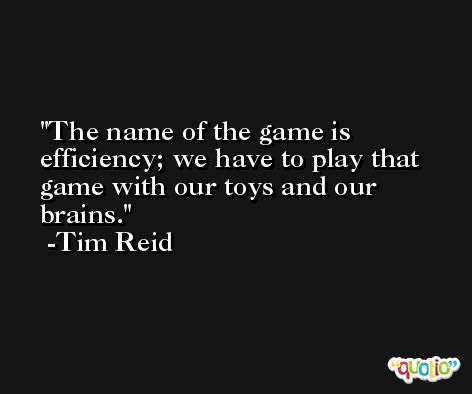 Look at the truth, that's what you should be fighting for.