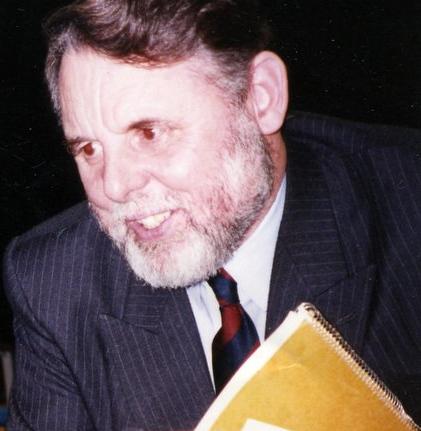 "Terence Hardy "Terry" Waite" British honours system/CBE is an English humanitarian and author, famous as a hostage in Lebanon 1987-91.

Waite was the Assistant for Anglican Communion Affairs for the then Archbishop of Canterbury, Robert Runcie, in the 1980s. As an envoy for the Church of England, he travelled to Lebanon to try to secure the release of four hostages, including the journalist John McCarthy (journalist)/John McCarthy. He was himself kidnapped and held captive from 1987 to 1991.

He is president of the charity Y Care International (the YMCA's international development and relief agency) and patron of AbleChildAfrica and Habitat for Humanity Great Britain. He is also president of Emmaus UK, a charity for formerly Homelessness/homeless people.

If you enjoy these quotes, be sure to check out other famous writers! More Terry Waite on Wikipedia.

Freeing hostages is like putting up a stage set, which you do with the captors, agreeing on each piece as you slowly put it together; then you leave an exit through which both the captor and the captive can walk with sincerity and dignity. 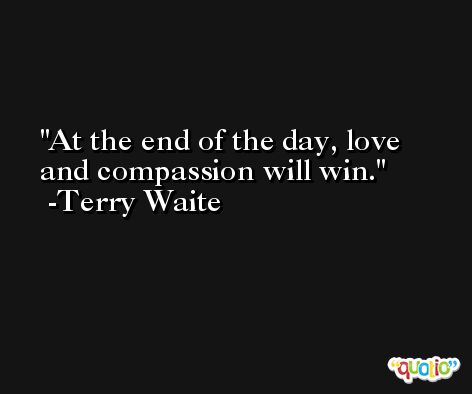