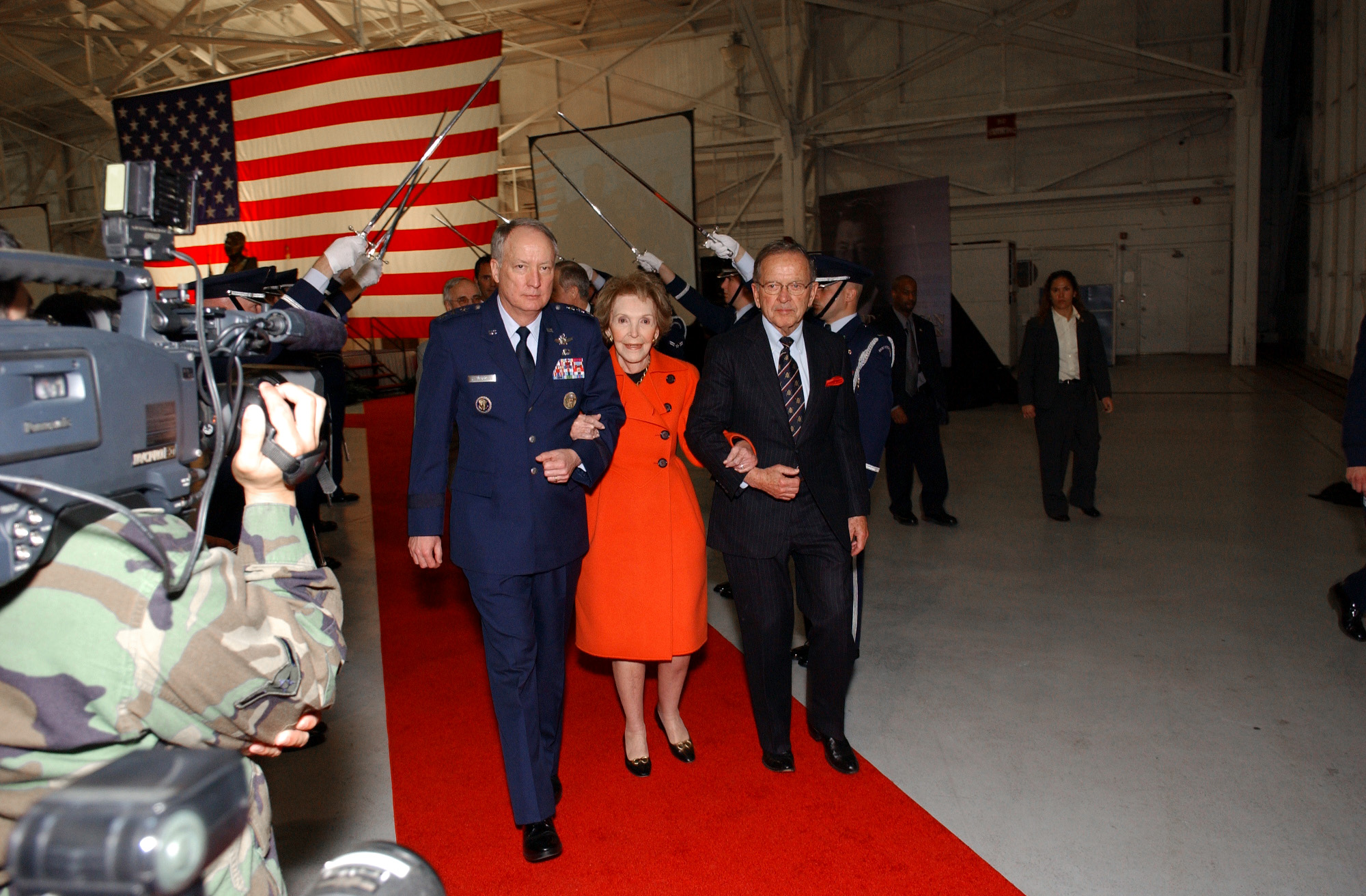 If you enjoy these quotes, be sure to check out other famous politicians! More Ted Stevens on Wikipedia.

Kevin has a strong legal background in telecommunications law and has demonstrated a keen understanding of the issues before the FCC. He has traveled throughout Alaska and understands the role of communications in rural America. The Alaska Telephone Association endorsed Kevin because of his sensitivity to rural issues.

We take the position that, if we're mandating this conversion, we cannot leave people behind. 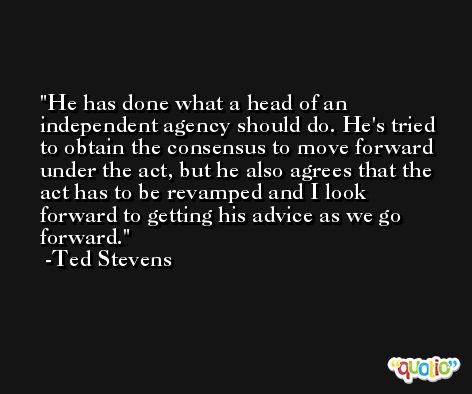 I was in the Boy Scouts for about four years until my troop disbanded. It is really one of the best activities youths can get involved in and nearly every scout I have known has been a class act due to the discipline the Scouts have instilled in them.

We feel that we should go with the time suggested by the CBO and that's what we've done, ... I don't know how it's going to come out. John's absolutely right, the first responders need new spectrum, but it's going to take some time to get it to them. 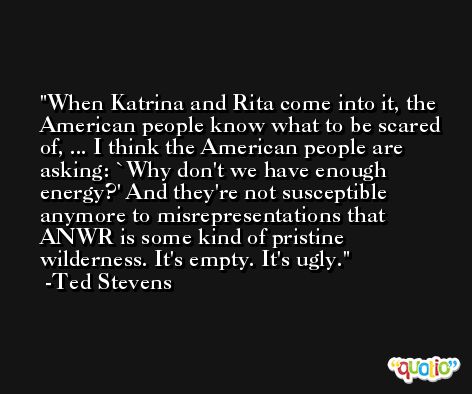 Unfortunately, clinically depressed. I've been told that, because I've just been at this too long, 24 years arguing to get Congress to keep its word. I'm really getting to the point where I'm taking on people even in my own party that do things that I don't think is fair. You get to that point where you're challenging your colleagues -- that's not exactly good. I really am very, very disturbed.

The daughter says she just picked them up and threw them out and she was the last one to get out. 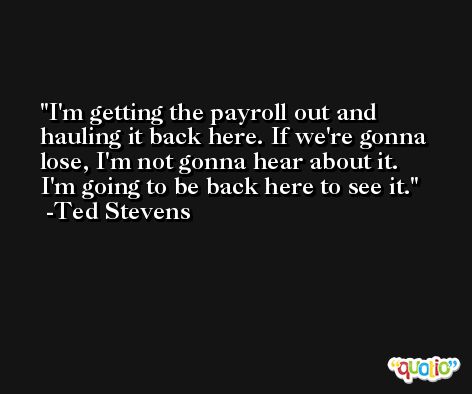 A lot of kids come into this thinking it will be easy. They just want to goof off. But it's a very tough program.

Most of the people are racing fans and like to see the cars up close.