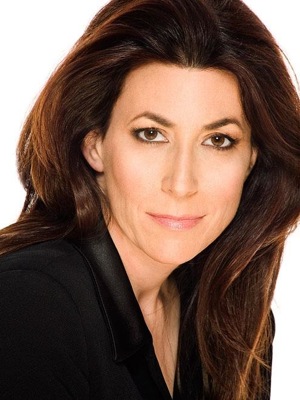 "Tammy K. Bruce" is an Americans/American radio personality/radio host, author, and political commentator. Her radio syndication/nationally syndicated talk radio/talk show, The Tammy Bruce Show, airs live 4–6pm (M-Th) and 10am-12pm (Fridays) Pacific time online via TalkStreamLive. (A podcast of the show is also available to subscribers at her website). She is a frequent on-air contributor to Fox News Channel, and writes material for the Fox Forum blog.

Bruce's website describes her as a "Lesbian/gay, pro-choice, gun-owning, pro-death penalty, Tea Party movement/Tea Party Independent (voter)/Independent Conservatism in the United States/conservative" who "worked on a number of Democratic Party (United States)/Democratic campaigns in 1990s, including the 1992 Barbara Boxer/Boxer and Dianne Feinstein/Feinstein Senate races and the Bill Clinton/Clinton for President campaign" and "also has a history of supporting Republican Party (United States)/Republicans as well, including President Ronald Reagan/Reagan, both Presidents Bush family/Bush and, quite reluctantly, John McCain during the United States presidential election, 2008/2008 presidential campaign."

If you enjoy these quotes, be sure to check out other famous writers! More Tammy Bruce on Wikipedia.

This one is going to be watched more than any of the others he's done and he has a great opportunity. At the same time, he can't do the usual Republican standard of limited government and less spending because then it would be a comedy show because he is doing the opposite.

When the courts decide that murderers, rapists, and others who maliciously break our social contract deserve health care that most working Americans can't afford, they are condemning good people to death. 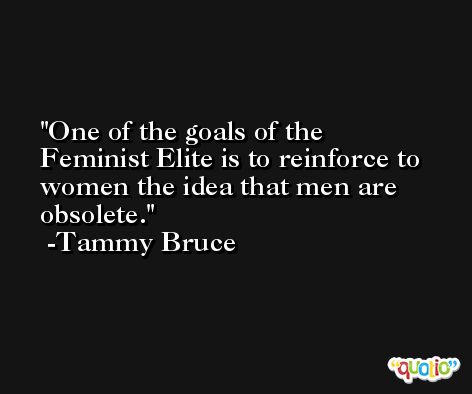 Gone are the days when reality fed the feminist movement.

Organizations like the NAACP, ACLU, and Urban League, among others, continue to get members and funding only if the supposed race war continues. 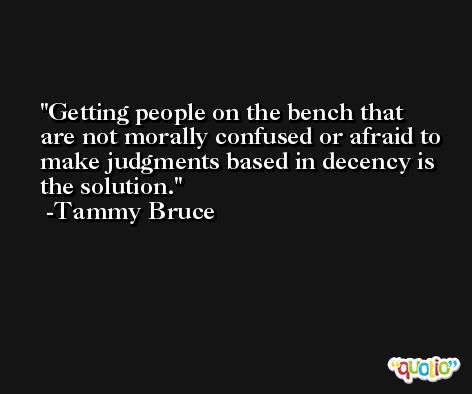 The question we all face is what sort of culture we will live in for the rest of our lives and then hand on to the next generation - one that embraces these most basic of values, or one that collapses because of their absence.

For women who turn to welfare, Big Brother becomes Husband. 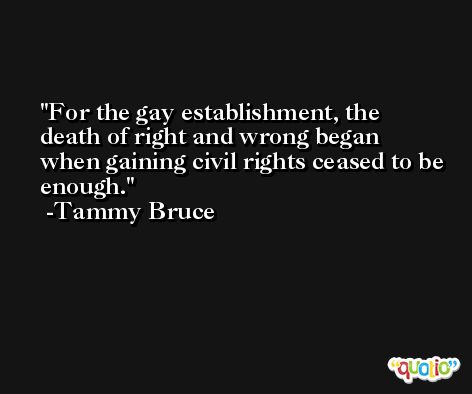