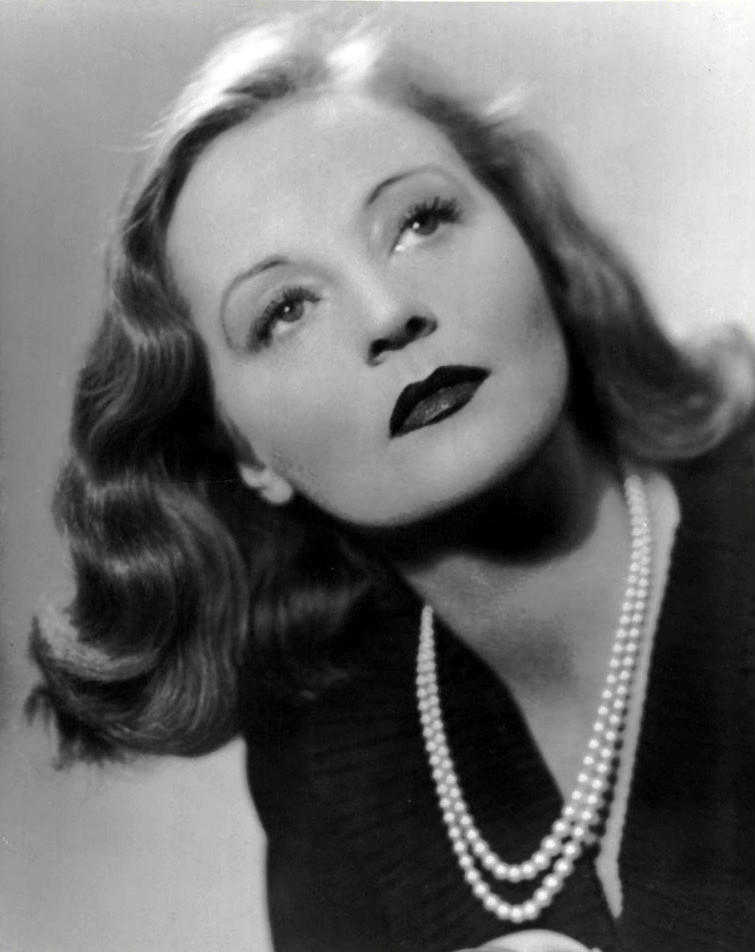 "Tallulah Brockman Bankhead" was an American actress of the stage and screen, talk-show host, and reputed libertine. Bankhead was also known for her deep voice, flamboyant personality and support of liberalism in the United States/liberal causes, which broke with the tendency of Southern Democrats at the time to support a more conservatism in the United States/conservative agenda.

She was inducted into the Alabama Women's Hall of Fame in 1981.

If you enjoy these quotes, be sure to check out other famous actresses! More Tallulah Bankhead on Wikipedia.

If I had to live my life again, I'd make the same mistakes, only sooner.

The only thing I regret about my past is the length of it. If I had to live my life again I'd make all the same mistakes - only sooner. 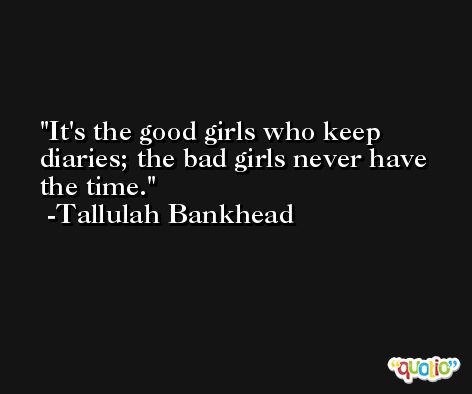 They used to photograph Shirley Temple through gauze. They should photograph me through linoleum.

I'll come and make love to you at five o'clock. If I'm late start without me. 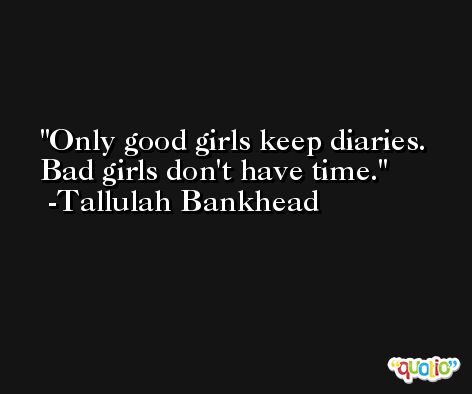 Working on television is like being shot out of a cannon. They cram you all up with rehearsals, then someone lights a fuse and - BANG - there you are in someone's living room.

I thought I told you to wait in the car. 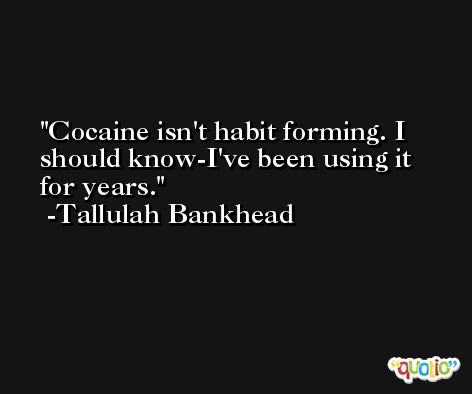 Here's a rule I recommend: Never practice two vices at once.

Nobody can be exactly like me. Sometimes even I have trouble doing it. 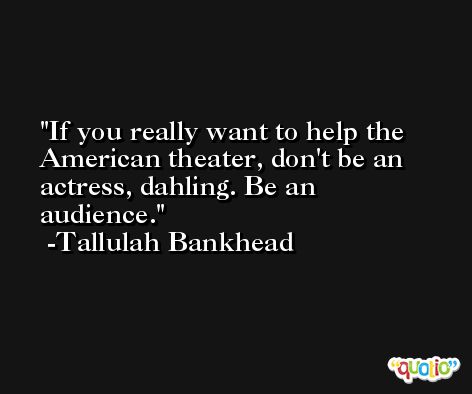 The less I behave like Whistler's mother the night before, the more I look like her the morning after.

I have three phobias which, could I mute them, would make my life as slick as a sonnet, but as dull as ditch water: I hate to go to bed, I hate to get up, and I hate to be alone. 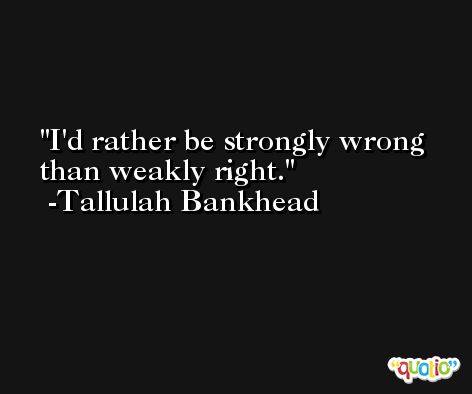 My heart is pure as the driven slush.

(on seeing a former lover for the first time in years) I thought I told you to wait in the car.