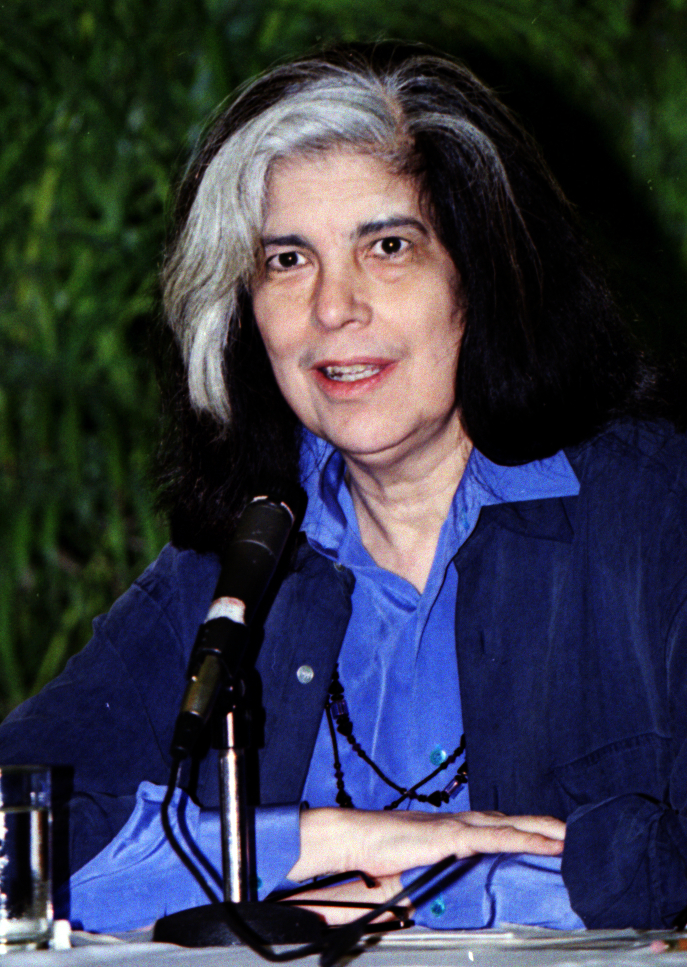 "Susan Sontag" was an American writer and filmmaker, teacher and political activist, publishing her first major work, the essay "Notes on "Camp"/Notes on 'Camp'", in 1964. Her best known works include On Photography, Against Interpretation, Styles of Radical Will, The Way We Live Now (short story)/The Way We Live Now, Illness as Metaphor, Regarding the Pain of Others, The Volcano Lover and In America (novel)/In America.

Sontag was active in writing and speaking about, or travelling to, areas of conflict, including during the Vietnam War and the Siege of Sarajevo. She wrote extensively about photography, culture and media, AIDS and illness, human rights, and communism and leftist ideology. Her essays and speeches sometimes drew criticism. The New York Review of Books called her "one of the most influential critics of her generation."

If you enjoy these quotes, be sure to check out other famous writers! More Susan Sontag on Wikipedia.

The writer is either a practicing recluse or a delinquent, guilt-ridden one; or both. Usually both.

Existence is no more than the precarious attainment of relevance in an intensely mobile flux of past, present, and future. 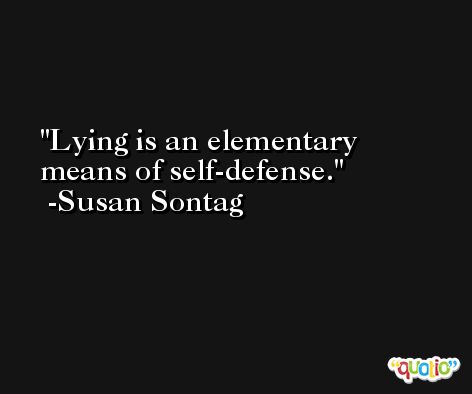 The camera makes everyone a tourist in other people's reality, and eventually in one's own.

Sanity is a cozy lie. 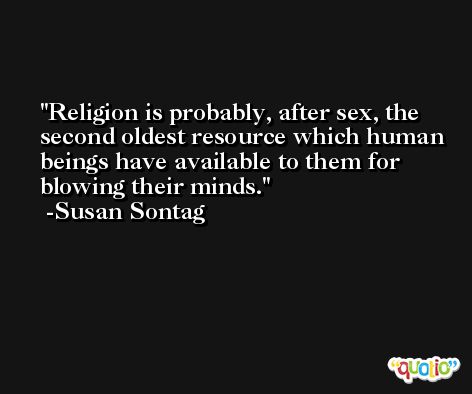 Volume depends precisely on the writer's having been able to sit in a room every day, year after year, alone.

I envy paranoids; they actually feel people are paying attention to them. 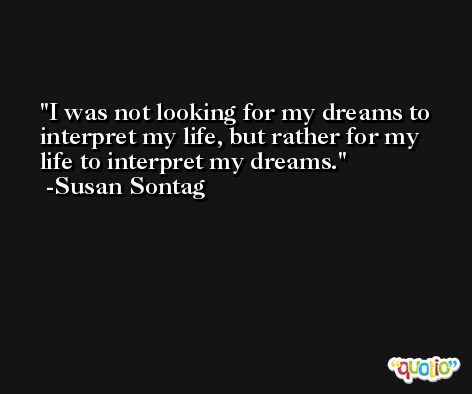 The only interesting answers are those which destroy the questions.

The painter constructs, the photographer discloses. 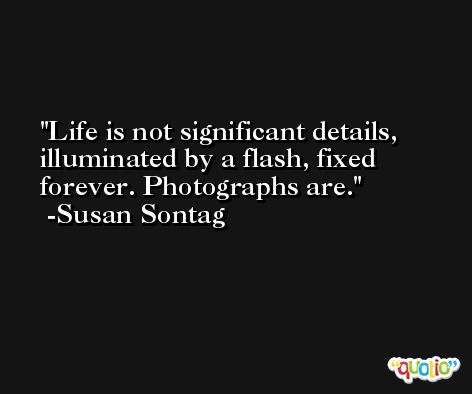