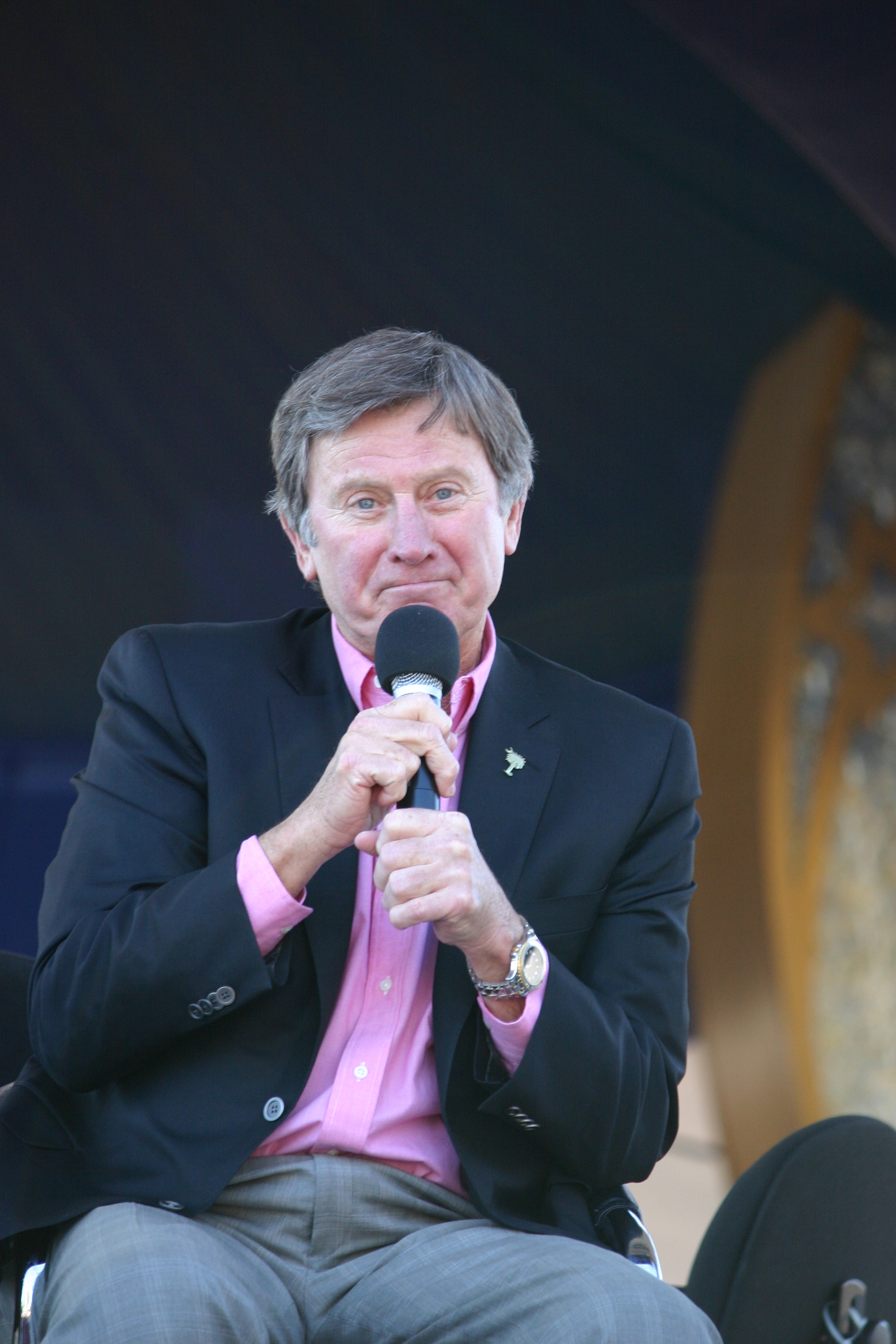 "Stephen Orr "Steve" Spurrier" is an American college American football/football coach and former player. Spurrier is the current head football coach (sports)/coach of the University of South Carolina South Carolina Gamecocks football/Gamecocks. He is also a former professional player and coach. Steve Spurrier is a native of Florida who graduated from Science Hill High School in Tennessee. He is a graduate of the University of Florida, where he played college football for the Florida Gators football/Florida Gators. Spurrier was a two-time All-American quarterback and Heisman Trophy winner for the Gators and was inducted into the College Football Hall of Fame as a player in List of College Football Hall of Fame inductees (players, L–Z)/1986. He played professional football for ten seasons during the 1960s and 1970s with the San Francisco 49ers and the Tampa Bay Buccaneers of the National Football League (NFL).

If you enjoy these quotes, be sure to check out other famous coaches! More Steve Spurrier on Wikipedia.

It seemed like we were playing catchup (the whole game). We were out of it early in the third quarter. We thought we could change something up with Antonio in there but he had a tough time communicating the plays.

The time I went there, they weren't near the team they are now, ... A different environment, completely different. A different team. A different head coach. The fans, probably their enthusiasm is about 10 times greater than it was that day. 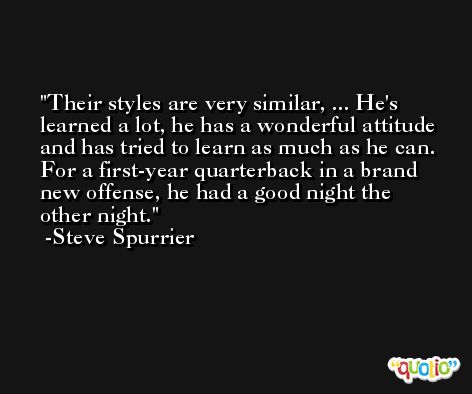 There's not too much to say. Alabama thoroughly beat us. They are a better team. They were coached better, they played better, and they looked like they will have a big season. They have a heck of a team.

Certainly that Georgia job is one of the best in the country. 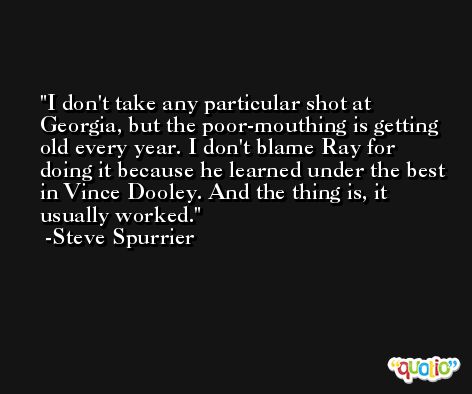 To finish second in the SEC East is a wonderful season for our team. Obviously, we were not picked that high. To qualify for a bowl game, that was our big goal for our team. We felt it was achievable and realistic and our guys went out and won seven games to go to the bowl game.

It's not going to be that easy the rest of the season, ... Blake has to play extremely well for us to have a chance (against Georgia). 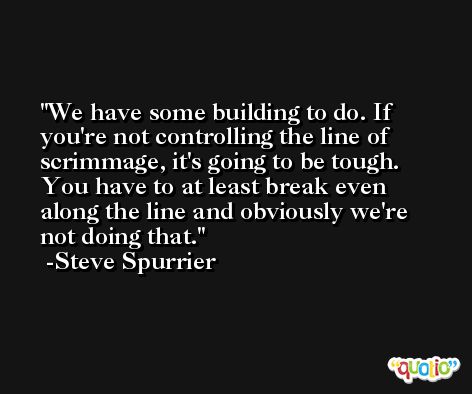