We work with farmers and try to work with the [cycle of] trees. We know the bloom is coming. It's nature's little dance. You play to the beat of her music. She calls the time, you don't.

Some fungicides don't hurt the bees. It just depends what kind the farmer uses. 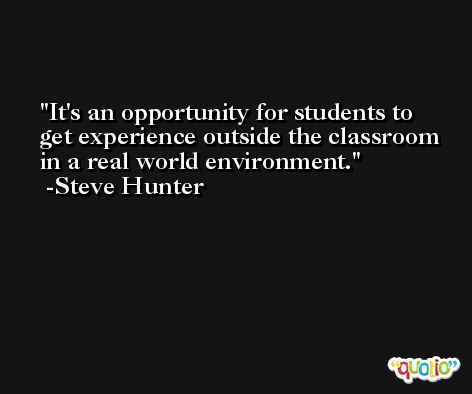 I think they are getting tired of seeing us and I think we are tired of seeing them. We've had some close games and they did a nice job tonight. We just hit some shots when we had to have them.

The only freezing was before Christmas. Farmers like to see 14 days of really cold weather to help trees set a good bloom. A good bloom leads to a good crop. 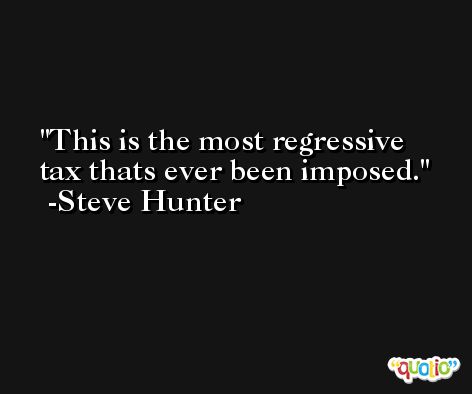 I think having a who's who on the schedule has helped us because we're used to playing really, really good teams by now.

We came out cold but were able to rebound and get second and third chances. Then on the defensive end, we held them to one shot.