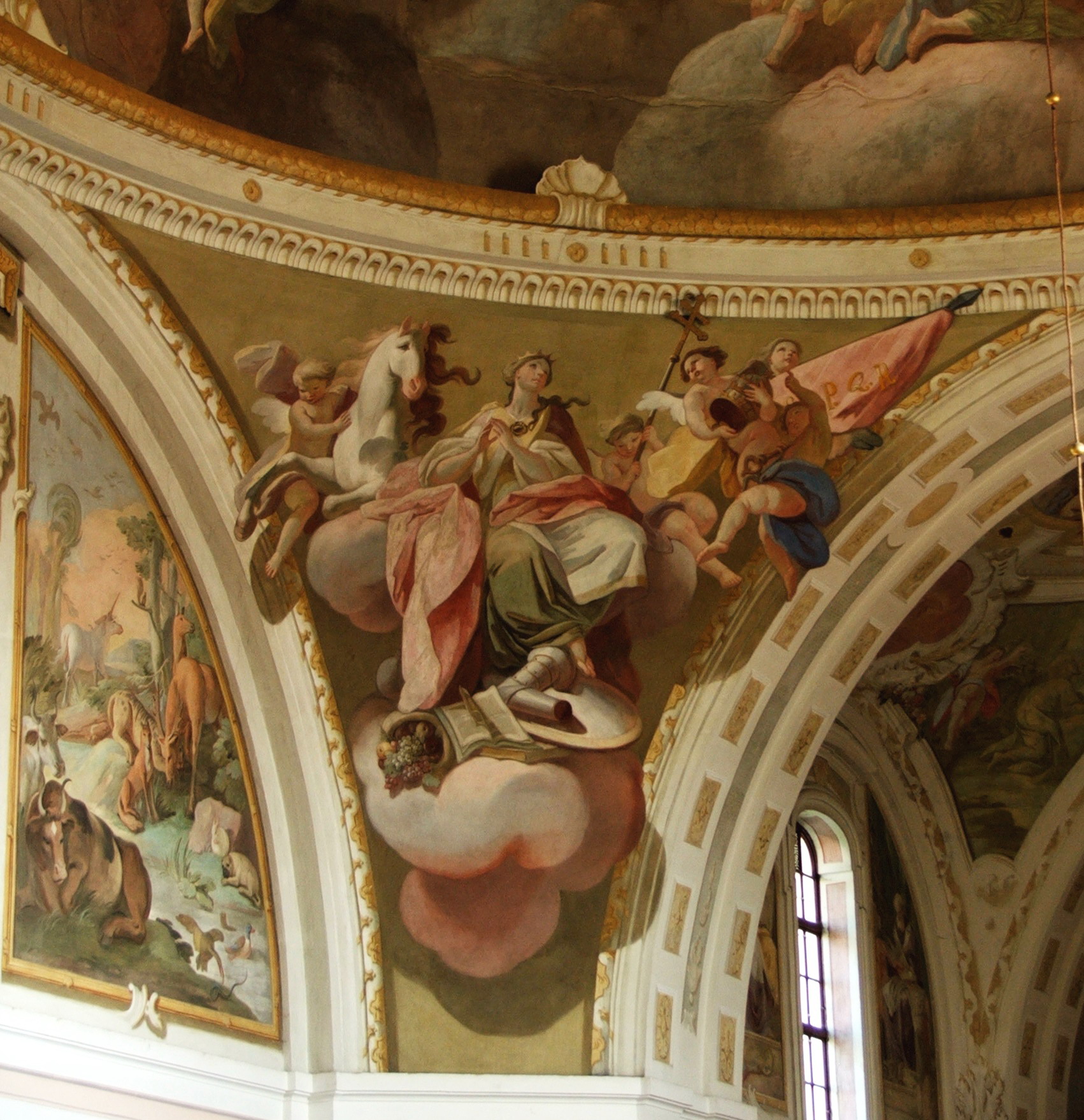 "Stephen Jay Gould" was an American Paleontology/paleontologist, Evolutionary biology/evolutionary biologist and History of science/historian of science. He was also one of the most influential and widely read writers of popular science of his generation.

Gould spent most of his career teaching at Harvard University and working at the American Museum of Natural History in New York. In the later years of his life, Gould also taught biology and evolution at New York University.

Gould's most significant contribution to evolutionary biology was the theory of punctuated equilibrium, which he developed with Niles Eldredge in 1972. The theory proposes that most evolution is marked by long periods of evolutionary stability, which is punctuated by rare instances of Cladogenesis/branching evolution. The theory was contrasted against phyletic gradualism, the popular idea that evolutionary change is marked by a pattern of smooth and continuous change in the fossil record.

If you enjoy these quotes, be sure to check out other famous businessmen! More Stephen Jay Gould on Wikipedia.

We pass through this world but once.

The most important scientific revolutions all include, as their only common feature, the dethronement of human arrogance from one pedestal after another of previous convictions about our centrality in the cosmos. 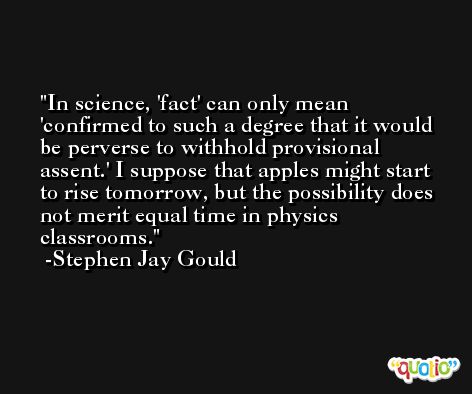 The most erroneous stories are those we think we know best - and therefore never scrutinize or question.

Human consciousness arose but a minute before midnight on the geological clock. Yet we mayflies try to bend an ancient world to our purposes, ignorant perhaps of the messages buried in its long history. Let us hope that we are still in the early morning of our April day. 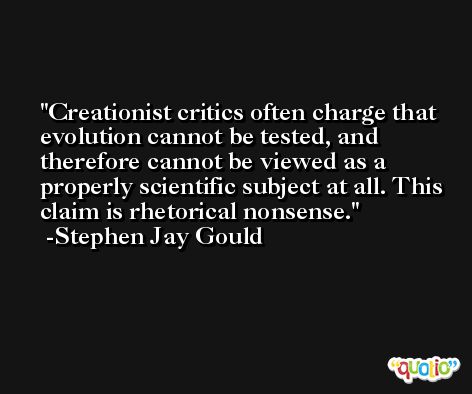 I can hire one half of the working class to kill the other half.

When people learn no tools of judgment and merely follow their hopes, the seeds of political manipulation are sown. 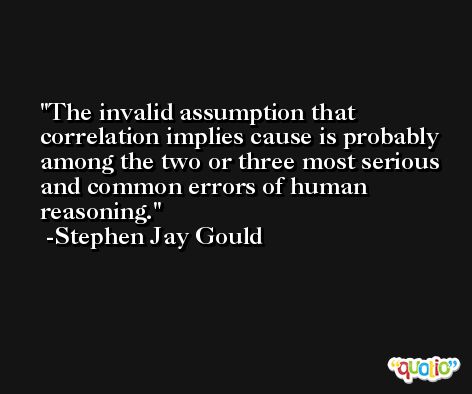 The fundamentalists, by 'knowing' the answers before they start (examining evolution), and then forcing nature into the straitjacket of their discredited preconceptions, lie outside the domain of science-or of any honest intellectual inquiry.

Science is an integral part of culture. It's not this foreign thing, done by an arcane priesthood. It's one of the glories of the human intellectual tradition. 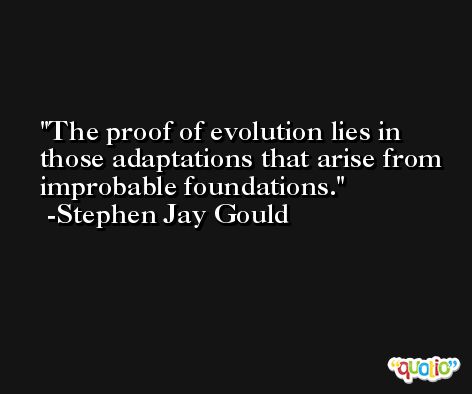 Nothing is more dangerous than a dogmatic worldview - nothing more constraining, more blinding to innovation, more destructive of openness to novelty.

We have become, by the power of a glorious evolutionary accident called intelligence, the steward of life's continutity on earth. We did not ask for this role, but we cannot abjure it. We may not be suited to to it, but here we are.