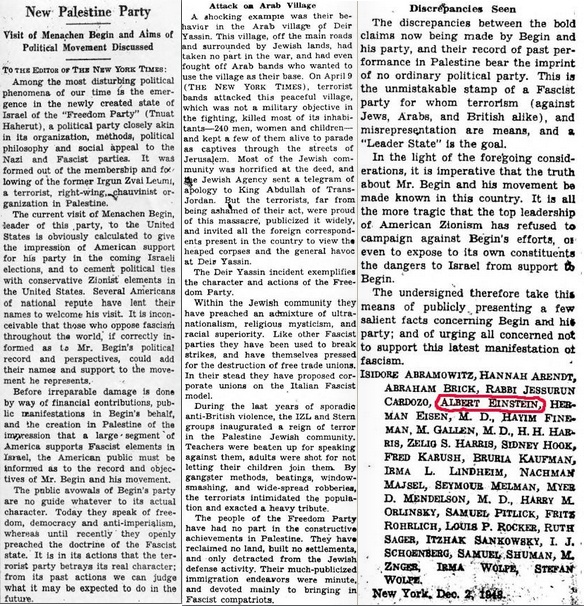 "Sidney Hook" was an American philosophy/philosopher of the Pragmatism/Pragmatist school known for his contributions to the philosophy of history, the philosophy of education, political philosophy/political theory, and ethics. After embracing Communism in his youth, Hook was later known for his criticisms of totalitarianism, both fascism, and Marxism–Leninism. A pragmatic social democracy/social democrat, Hook sometimes cooperated with Conservatism in the United States/conservatives, particularly in opposing Communism. After World War II, he argued that members of such groups as the Communist Party USA and other democratic centralism/Leninist conspiracies could ethically be barred from holding the offices of public trust because they called for the violent overthrow of democracy/democratic governments.

If you enjoy these quotes, be sure to check out other famous philosophers! More Sidney Hook on Wikipedia.

It still remains true that as a set of cognitive beliefs about the existence of God in any recognizable sense continuous with the great systems of the past, religious doctrines constitute a speculative hypothesis of an extremely low order of probabil. 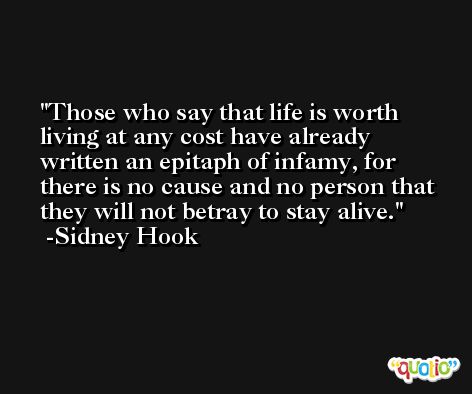 Idealism, alas, does not protect one from ignorance, dogmatism, and foolishness.

Fear of death has been the greatest ally of tyranny past and present. 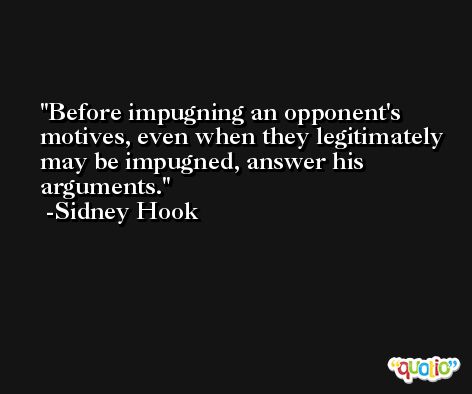 Tolerance always has limits - it cannot tolerate what is itself actively intolerant.

Wisdom is a kind of knowledge. It is knowledge of the nature, career, and consequences of human values. 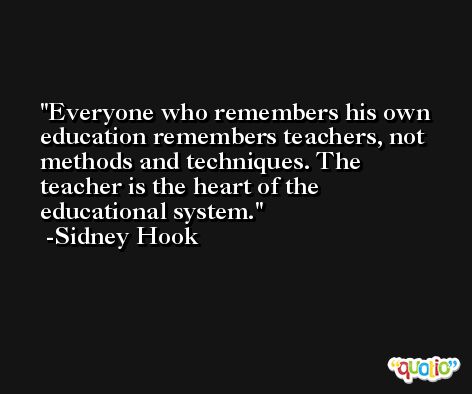