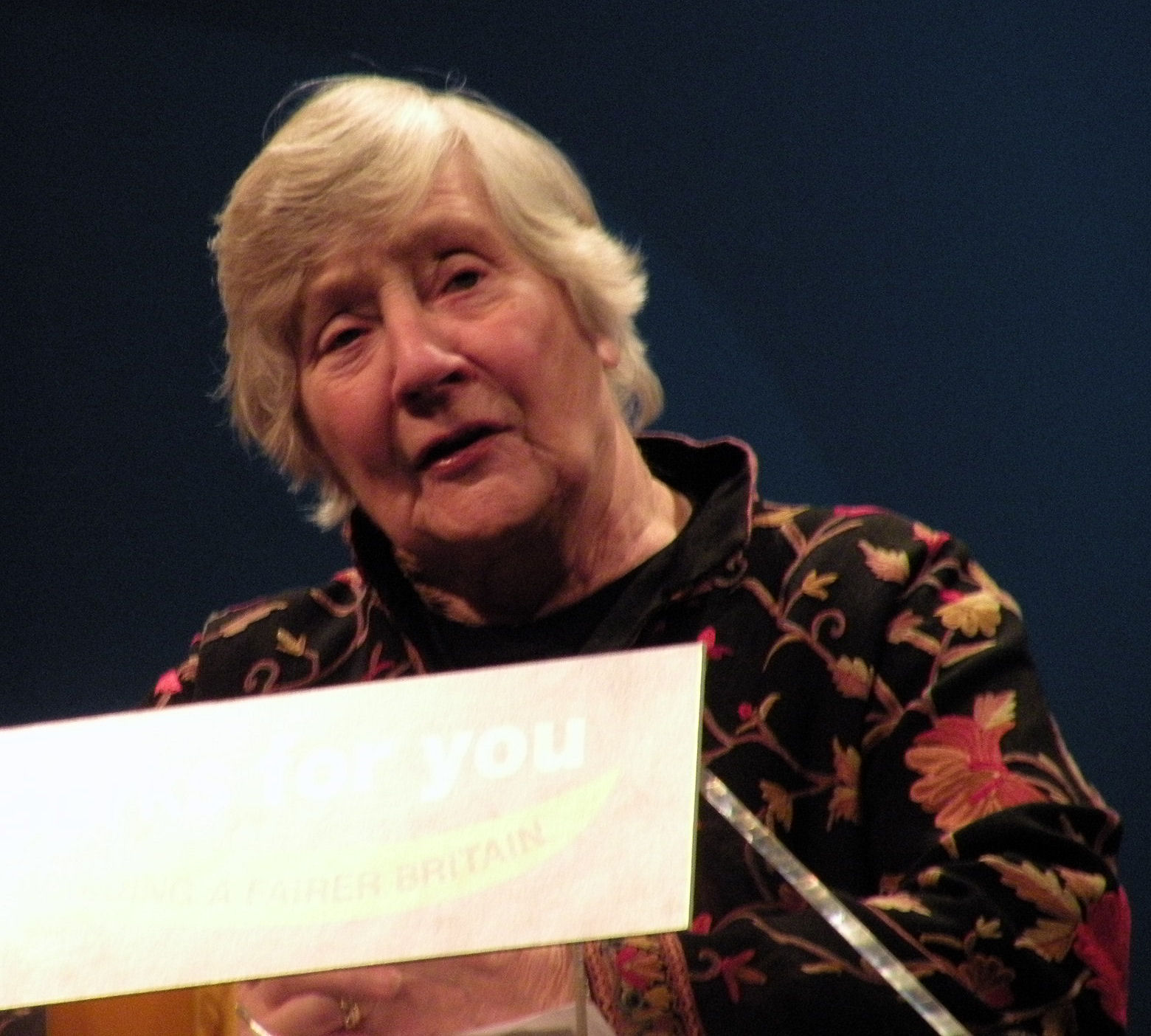 "Shirley Vivian Teresa Brittain Williams, Baroness Williams of Crosby", Privy Council of the United Kingdom/PC, née "Catlin", is a British politician and academic. Originally a British Labour Party/Labour Member of Parliament (MP) and Cabinet Minister, she was one of the "Limehouse Declaration/Gang of Four" rebels who founded the Social Democratic Party (UK)/Social Democratic Party (SDP) in 1981.

Between 2001 and 2004, she served as Leader of the Liberal Democrats in the House of Lords and, from 2007 to 2010, as Adviser on Nuclear Proliferation to Prime Minister Gordon Brown. She currently serves as an active lawmaker in the House of Lords and as Professor Emerita of Electoral Politics at the John F. Kennedy School of Government at Harvard University, among numerous other activities.

If you enjoy these quotes, be sure to check out other famous politicians! More Shirley Williams on Wikipedia.

Well, it used to be home.

I was pushing the baccalaureate back in the days when I was education secretary. It always takes everybody forever in education. We were saying that A-levels were too narrow back then as well. 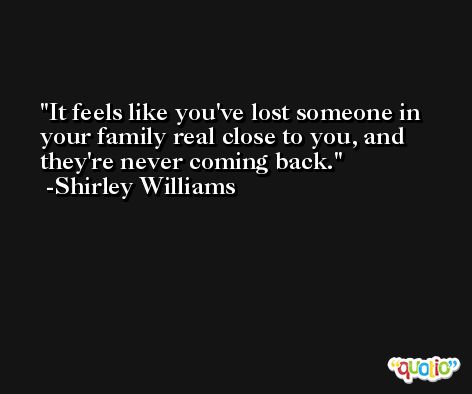 No test tube can breed love and affection. No frozen packet of semen ever read a story to a sleepy child.

There are hazards in anything one does but there are greater hazards in doing nothing. 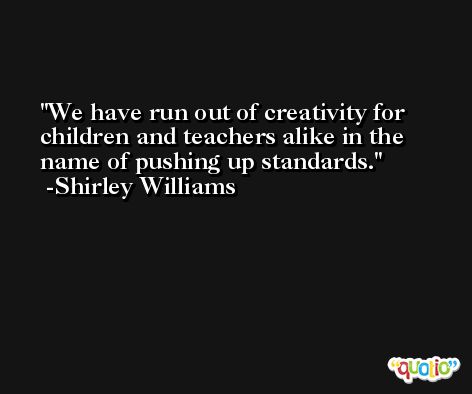 I think it's going to be long-term.

The ones that we could not transfer students from was junior high and high schools. 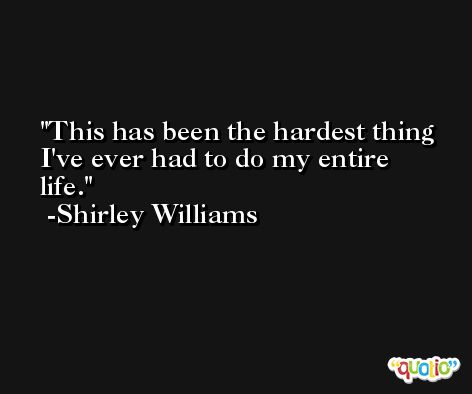