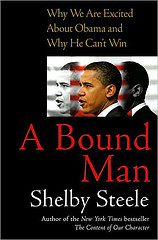 In 1990, he received the National Book Critics Circle Award in the general nonfiction category for his book The Content of Our Character.

Do not hurt your neighbor, for it is not him you wrong but yourself.

From this point on, the race's advancement will come from the efforts of its individuals. 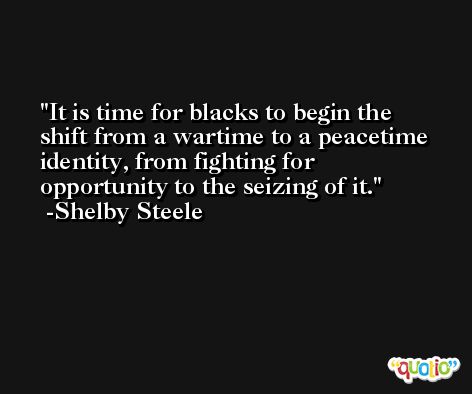 A Dream Deferred: The Second Betrayal of Black Freedom in America.

There are homosexuals in the world, and they should not be excluded based on their sexuality. I draw the line at marriage. 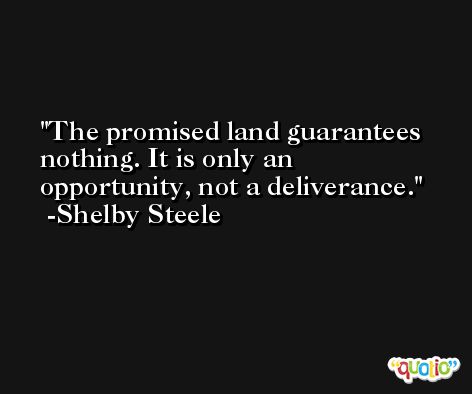 Freedom always carries the burden of proof, always throws us back on ourselves.