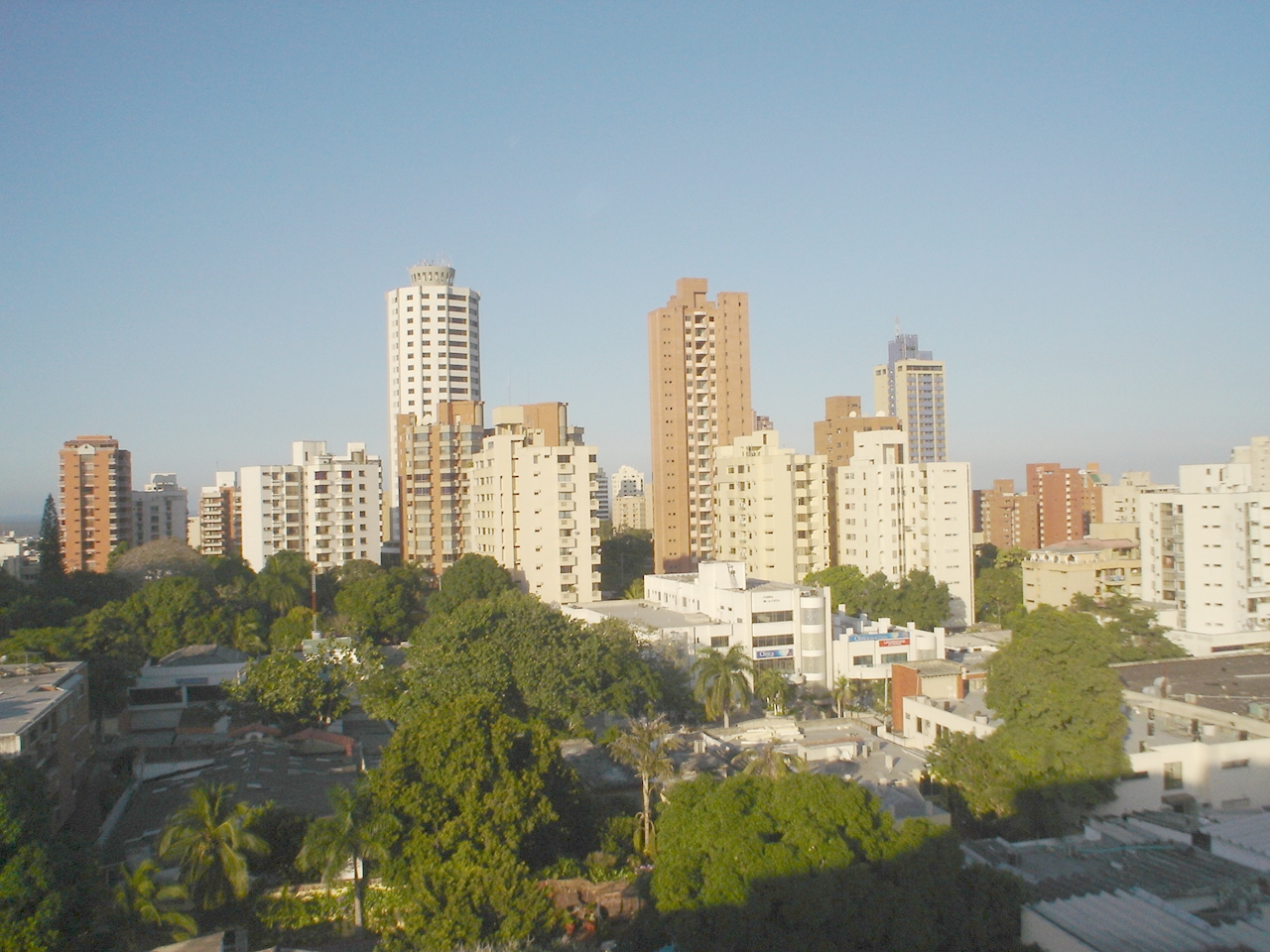 If you enjoy these quotes, be sure to check out other famous musicians! More Shakira on Wikipedia.

You're a song written by the hands of God.

I want some day to be able to love with the same intensity and unselfishness that parents love their children with. 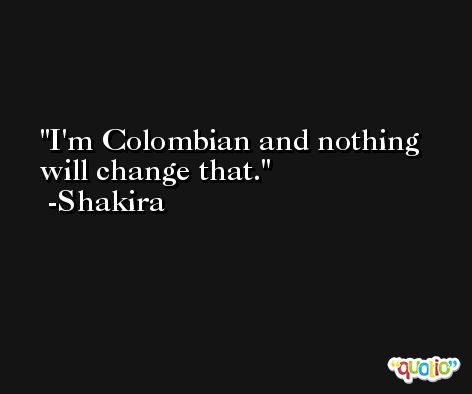 Writing songs has a therapeutic effect, and it either kills off love or wins the heart of the lover.

I always believed that women have rights and that there are some women that are intelligent enough to claim those rights. There are some others that are stupid enough not to. 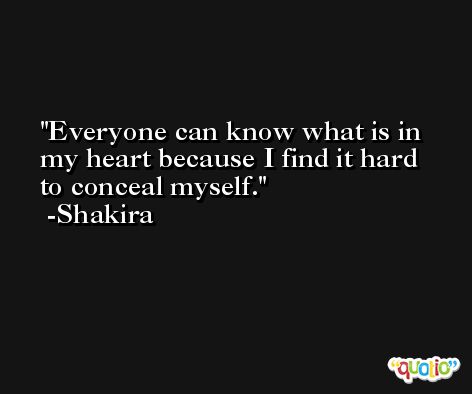 In this life, to earn your place you have to fight for it.

I don't go out without make up. I'm a woman, you know. 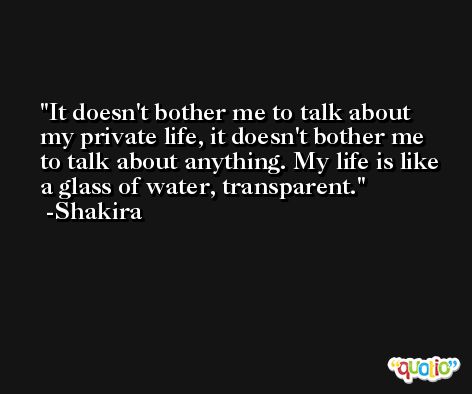