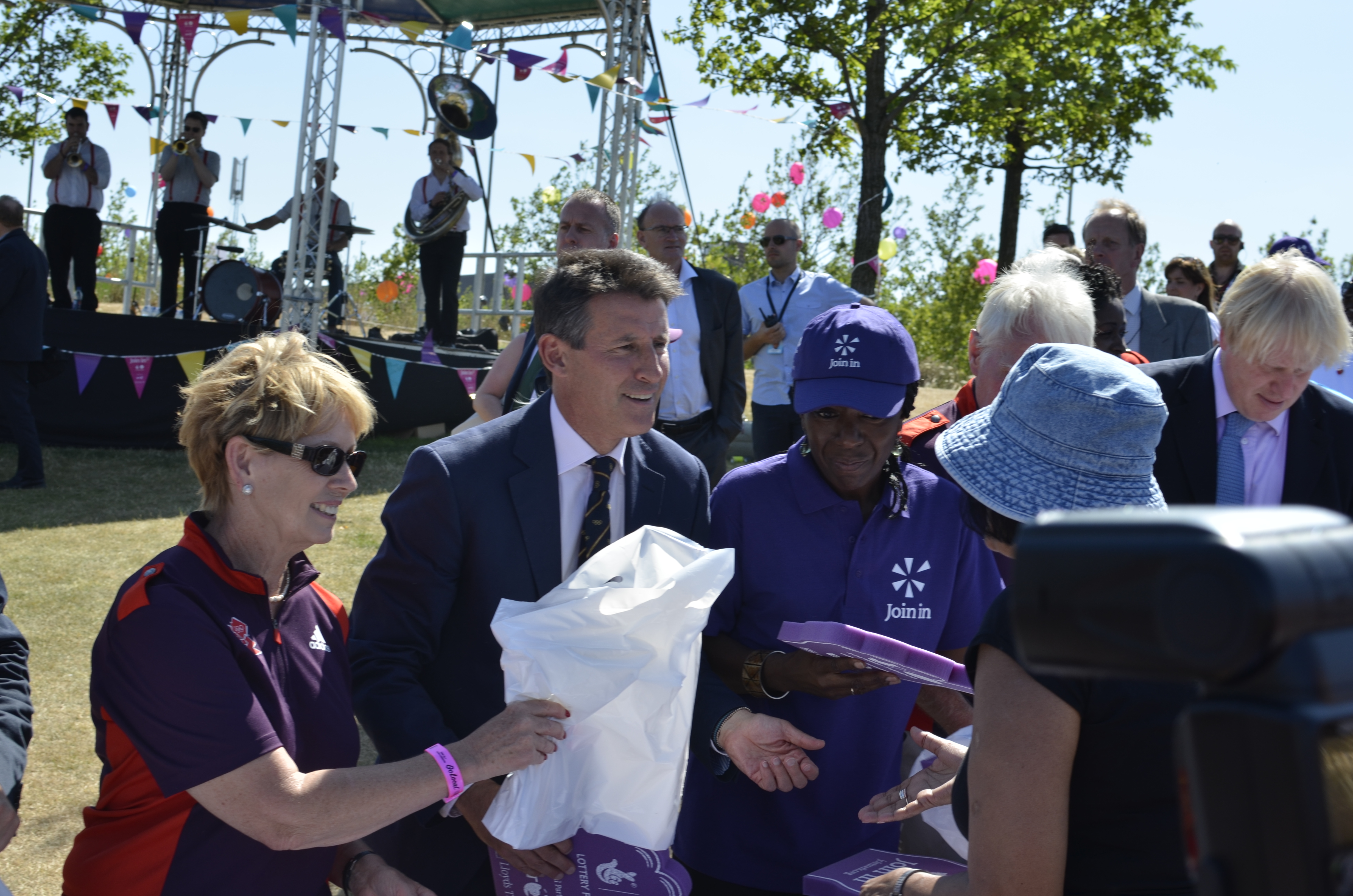 "Sebastian Newbold Coe, Baron Coe", , often referred to as "Seb Coe" or "Lord Coe", is a British politician and former track and field athlete. As a middle-distance runner, Coe won four Olympic medals, including the 1500 metres gold medal at the Olympic Games in 1980 Summer Olympics/1980 and 1984 Summer Olympics/1984. He set eight outdoor and three indoor List of world records in athletics/world records in middle-distance track events – including, in 1979, setting three world records in the space of 41 days – and the world record he set in the 800 metres in 1981 remained unbroken until 1997. Coe's rivalries with fellow Britons Steve Ovett and Steve Cram dominated middle-distance racing for much of the 1980s.

He headed the successful London 2012 Olympic bid/London bid to host the 2012 Summer Olympics and became chairman of the London Organising Committee for the Olympic Games. In 2007, he was also elected a vice-president of the International Association of Athletics Federations. On 25 August 2011, he was re-elected for another four-year term.

If you enjoy these quotes, be sure to check out other famous politicians! More Sebastian Coe on Wikipedia.

It's just the most fantastic opportunity to do everything we ever dreamed of in British sport. This was the most splendid team performance.

The Cabinet was a very important staging post for us. 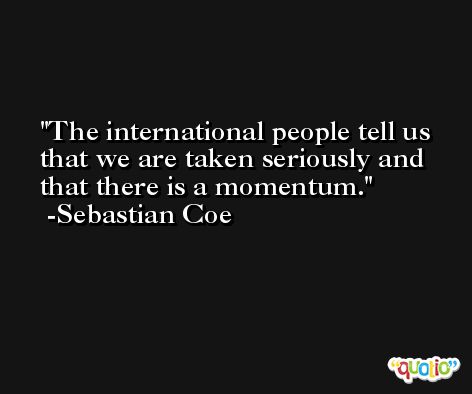 We really want the Games, this is our third time trying.

World records are only borrowed. 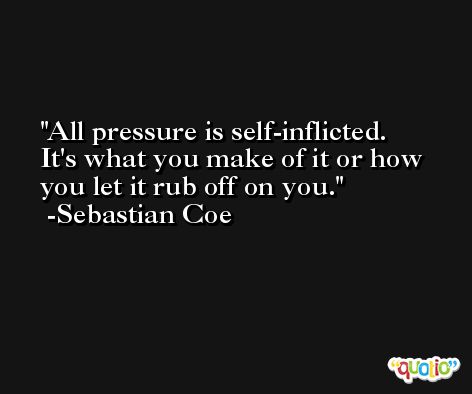 We are taking home the biggest prize in sport.

I'm not sure there are enough coaches in the system that can take young talent and consistently get them into the top five in the world. 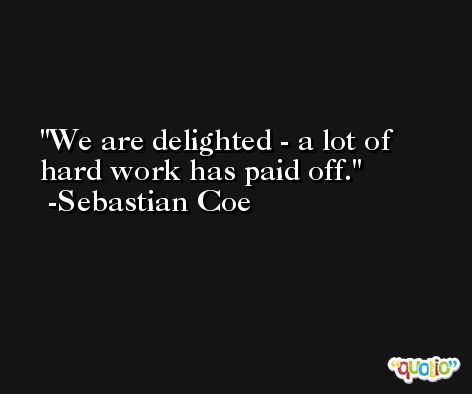