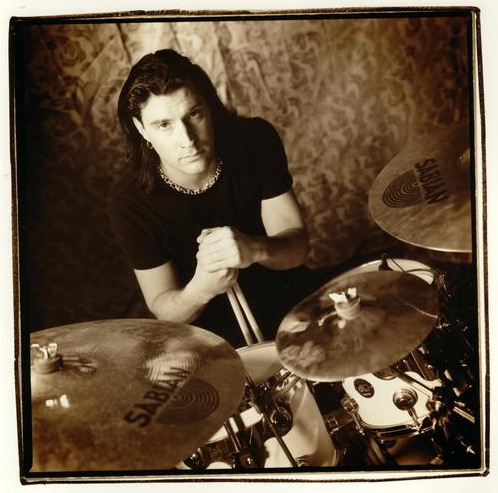 "Sean Howard Kinney" is an united states/American musician best known for being the drummer of the Rock music/rock band Alice in Chains.

Kinney's interest in music was developed at an early age. He got his first drum kit when he was 5. By the age of 9, he was keeping the beat for his grandfather's band, The Cross Cats, and traveling the Northwest playing small venues. Kinney grew up in Renton, Washington, where he attended Liberty Senior High School in the Issaquah School District.

If you enjoy these quotes, be sure to check out other famous musicians! More Sean Kinney on Wikipedia.

We're not trying to replace Layne. We want to play these songs one more time, and if it seems like the right thing to do, it'll happen. I don't know how long it will go or where it will take us. It's kind of a tribute to Layne and our fans, the people who love these songs.