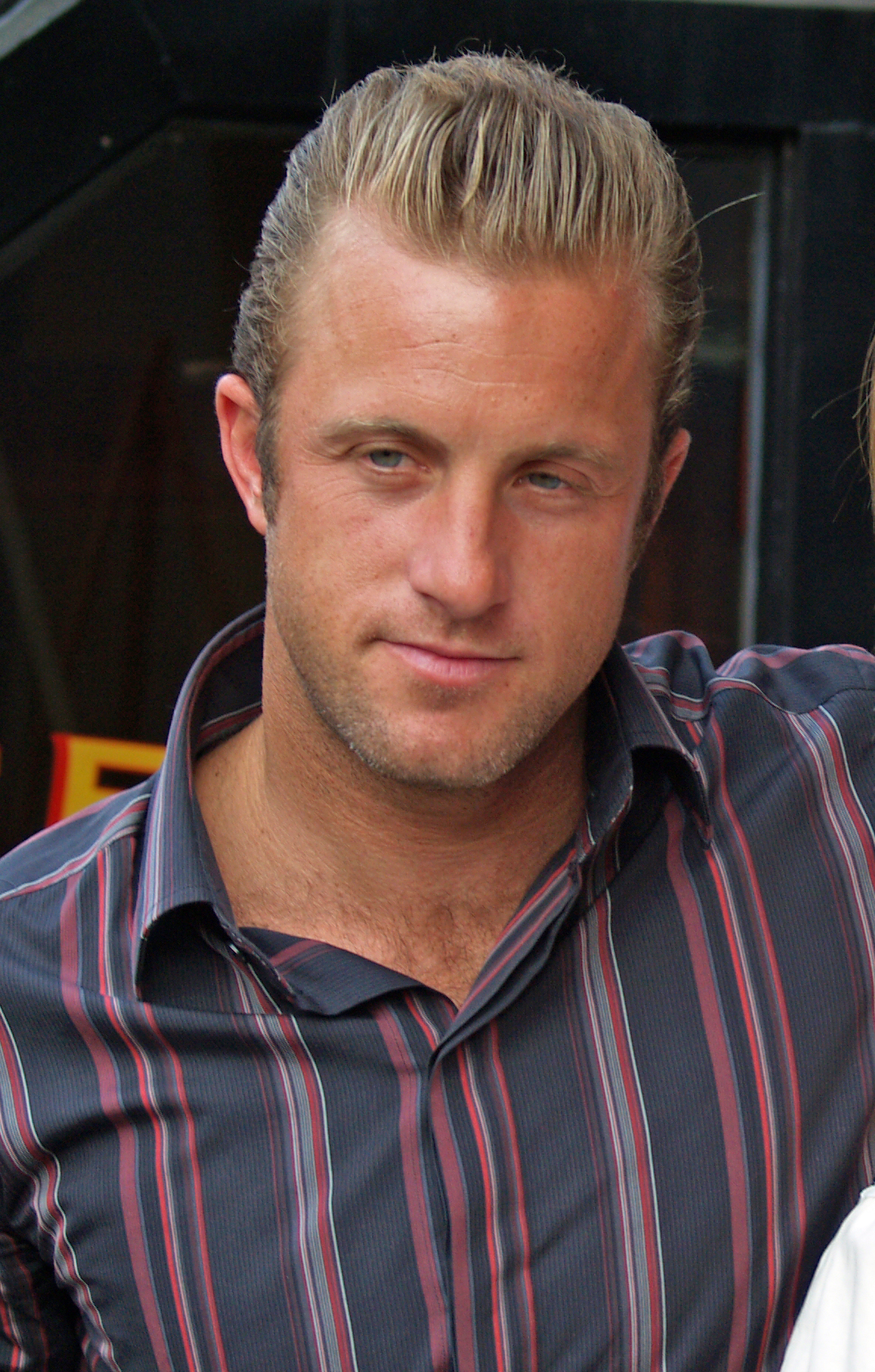 "Scott Andrew Caan" is an American actor. He currently stars as Detective Danny "Danno" Williams in the CBS television series Hawaii Five-0, for which he was nominated for a Golden Globe Award. Caan is also known for his recurring role as manager Scott Lavin in the HBO television series Entourage (TV series)/Entourage. He was also a part of 1990s rap group The Whooliganz with The Alchemist (musician)/The Alchemist. The duo went by the names Mad Skillz and Mudfoot, respectively.

If you enjoy these quotes, be sure to check out other famous actors! More Scott Caan on Wikipedia.

I knew whatever I did, it was going to be big.

I've got a little fight in me, but I think that's good. 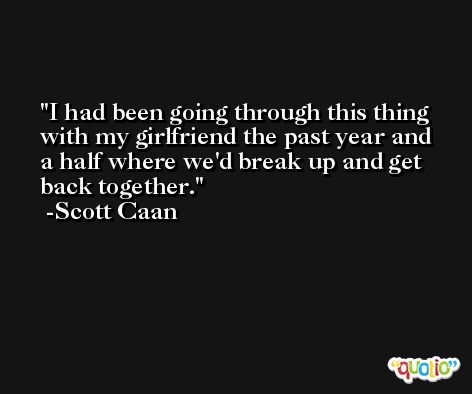 That's my favorite thing about Texas, the barbecue. 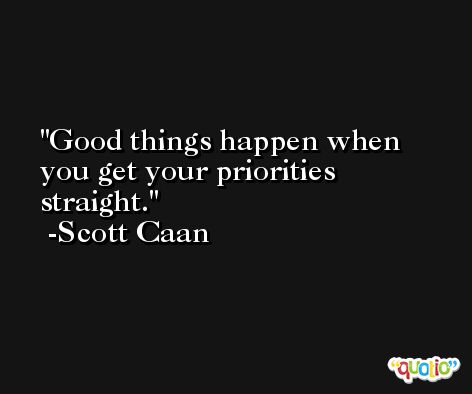 I grew up with a lot of anger in me and I've let it out.

Sometimes I wish I didn't have somebody in my family who's in the business. 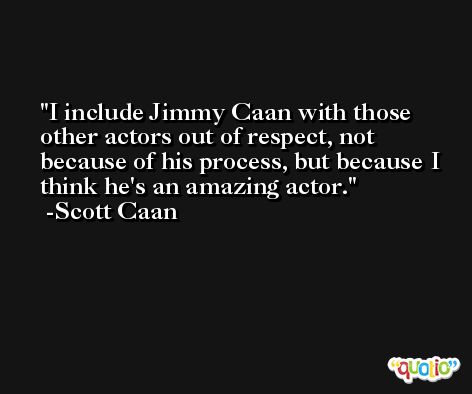