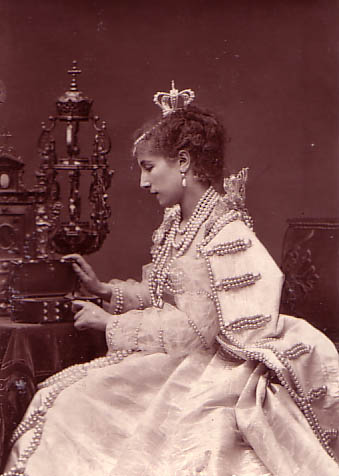 "Sarah Bernhardt" was a French people/French Stage (theatre)/stage and early film actress. She was referred to as "the most famous actress the world has ever known". Bernhardt made her fame on the stages of France in the 1870s, at the beginning of the Belle Epoque period, and was soon in demand in Europe and the Americas. She developed a reputation as a serious dramatic actress, earning the nickname "The Divine Sarah".

If you enjoy these quotes, be sure to check out other famous actresses! More Sarah Bernhardt on Wikipedia.

It is in spending oneself that one becomes rich.

I adore Chicago. It is the pulse of America. 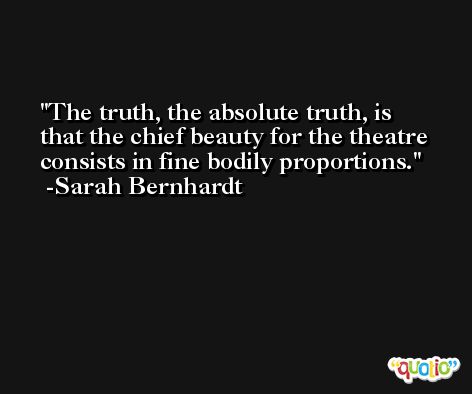 We must live for the few who know and appreciate us, who judge and absolve us, and for whom we have the same affection and indulgence. The rest I look upon as a mere crowd, lively or sad, loyal or corrupt, from whom there is nothing to be expected but fleeting emotions, either pleasant or unpleasant, which leave no trace behind them.

He who is incapable of feeling strong passions, of being shaken by anger, of living in every sense of the word, will never be a good actor . . . 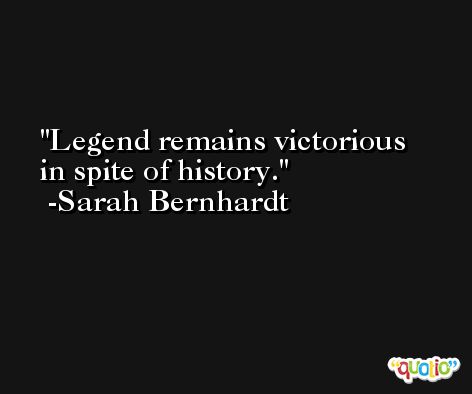 Once the curtain is raised, the actor is ceases to belong to himself. He belongs to his character, to his author, to his public. He must do the impossible to identify himself with the first, not to betray the second, and not to disappoint the third.

Life engenders life. Energy creates energy. It is by spending oneself that one becomes rich. 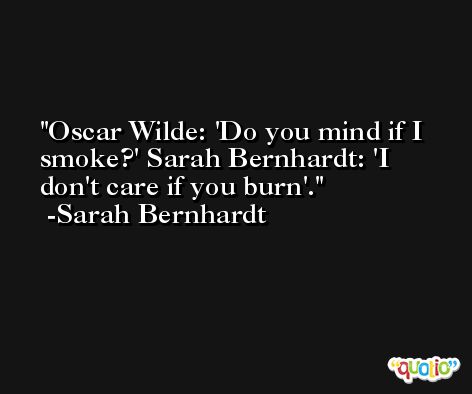