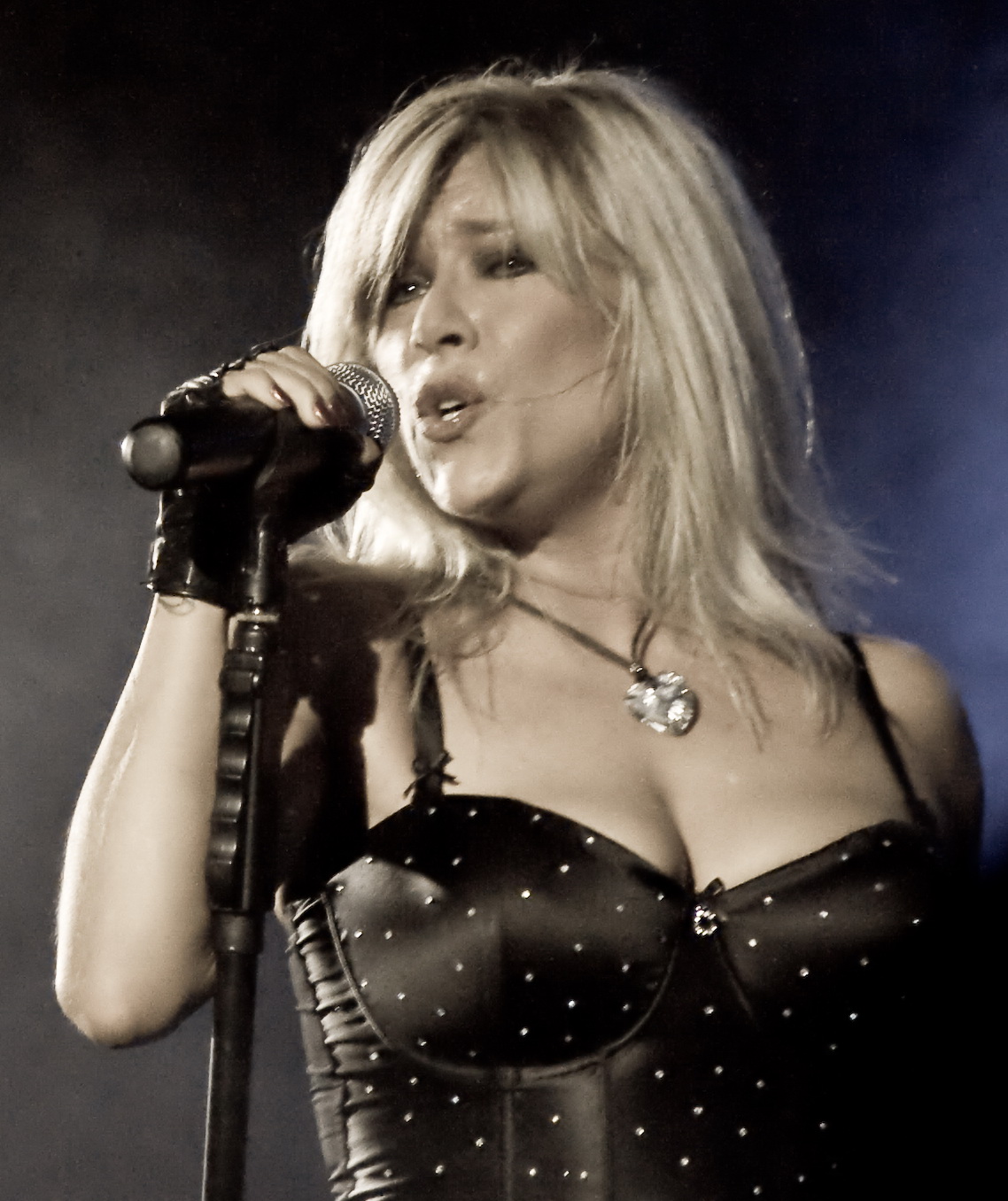 "Samantha Karen "Sam" Fox" is an English dance-pop singer, songwriter, actress, and former glamour model. In 1983, at age 16, she began appearing on Page 3 of The Sun (newspaper)/The Sun, and continued as a Page 3 girl until she was 20. During this time, she became the most popular pin-up girl of her era, as well as one of the most photographed British women of the 1980s.

In 1986, she launched her pop-music career with her debut single "Touch Me (I Want Your Body)", which hit Number 1 in 17 countries. She has since sold over 30 million albums worldwide. She has also appeared in a number of films and reality television shows, and has occasionally worked as a television presenter.

If you enjoy these quotes, be sure to check out other famous models! More Samantha Fox on Wikipedia.

It was so cool. We got to see how she interprets and how she imagines it. She picked little things, but made us sound so much better.