"Sally Smith" is the name of:

They think they evacuated. 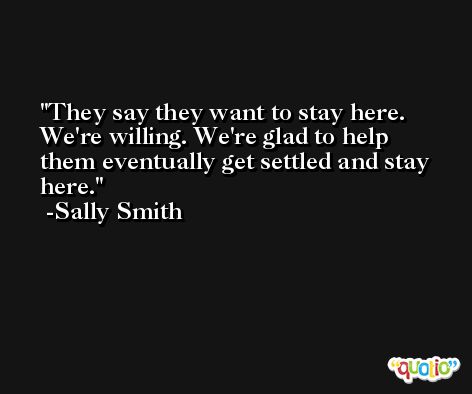 It's a culture shock. We're different. We don't even talk right. Of course we can't understand them either. To them New York is the end of the Earth.

To cherish them when they need to be cherished. 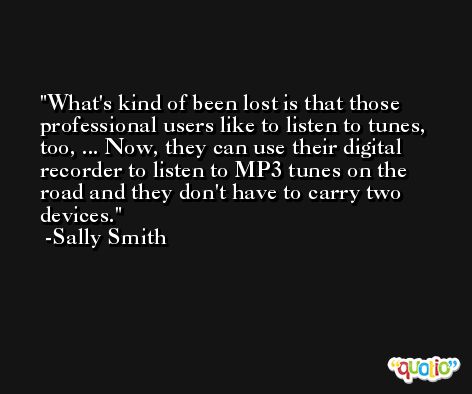 We have a full house, but that's all right. That's not a big deal.

When Doug said he was going down there, the church said if anybody comes back with you, we will put money aside for bus tickets back. It's a culture shock. They're away from their families, and I just think it's wonderful that the church was so sensitive. 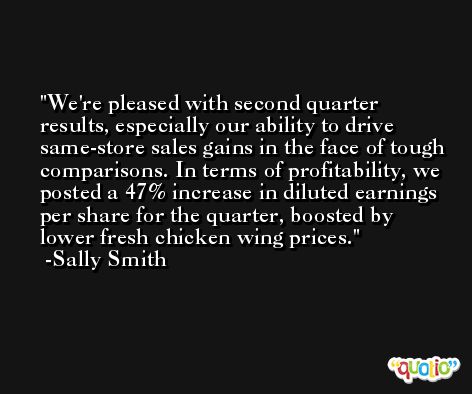