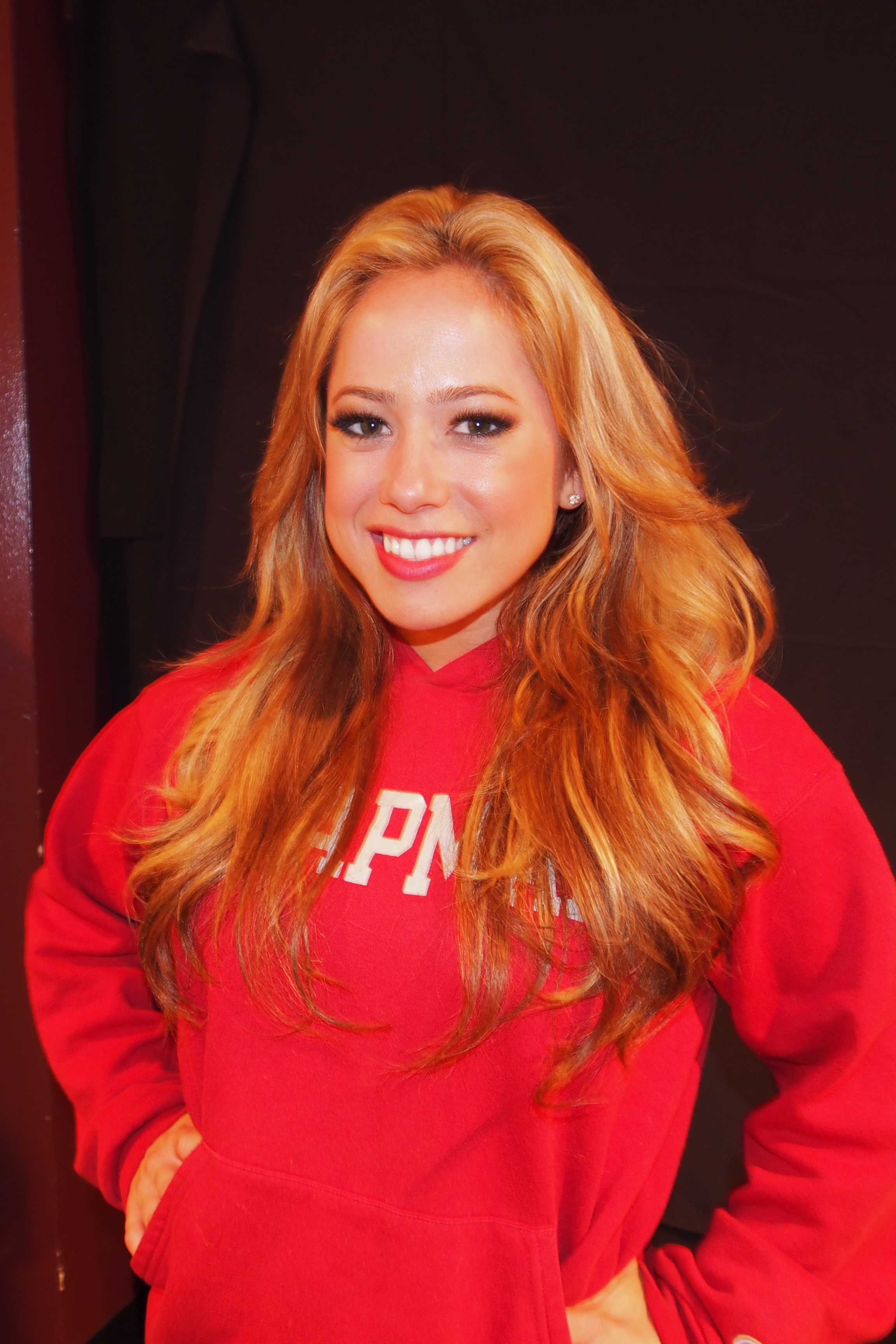 "Reba Sabrina Hinojos", better known by her stage name "Sabrina Bryan", is an American singer, actress, author, songwriter, fashion designer, choreographer, dancer, and television personality best known as a member of the girl group The Cheetah Girls (group)/The Cheetah Girls, and for starring in the Disney Channel Original Movie of the same name and its sequels, The Cheetah Girls 2 and The Cheetah Girls: One World. Before she appeared on television, Bryan was a dancer, and trained at Hart Academy of Dance, located in La Habra, California.

It's important for everyone, no matter what age to learn how to move their body. Keeping active is a vital component to staying fit and healthy and to feeling good about you.