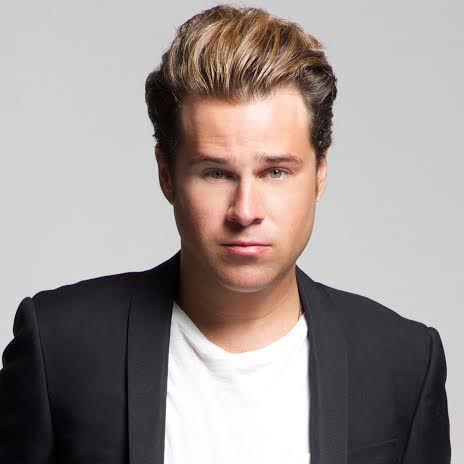 "Ryan Frank Cabrera" is an American pop rock singer and musician. In 2004, Cabrera debuted with his single "On the Way Down", a top ten hit in the U.S., and album Take It All Away. He has since released two more albums, You Stand Watching in 2005 and The Moon Under Water (album)/The Moon Under Water in 2008.

If you enjoy these quotes, be sure to check out other famous musicians! More Ryan Cabrera on Wikipedia.

I took a Dive and On the Way down I Saw you and You Saved me from Myself and I won't Forget the Way you Loved me.

Sometimes you think, 'Do I really want the whole world to know how I feel?' But that's the only way to get through to another person. 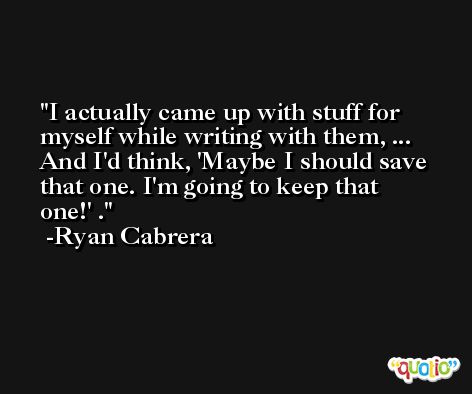 Too much, ... But luckily companies send it to me, so there's never a shortage.

Running with the wrong crowd will never help you. 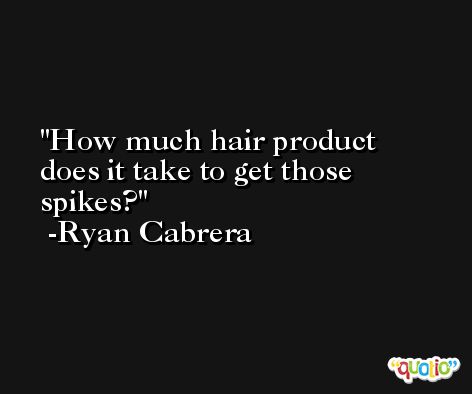 What we did is we worked with those media outlets and we created what we hope is a suitable substitution for people with some carnival passes, gate admission and we developed at the last second two dollars in fair bucks.

I'm going to do whatever it takes to be able to affect people the same way I've been affected by the music I love. 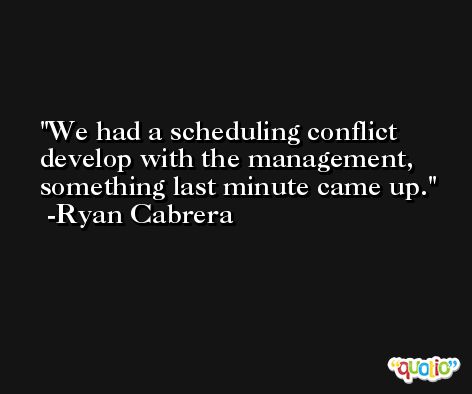